Senior administration officials reported to the New York Times today that budget projections for the war in Afghanistan will cost U.S. taxpayers at least $1 million per soldier, per year.

Doctors and officials in Fallujah are appealing to the international community for an investigation into the unnatural increase in birth defects, 5 years after two major battles between the U.S. military and Sunni militia groups took place there.

Previously censored documents released late Friday by the Department of Justice have shed more light on the FBI investigation into CIA interrogation tactics. Part of the record shows how FBI officials understood that the 'battleground tactics' used by the Pentagon were ineffective and wouldn't lead to prosecutions. As early as 2003, the Federal Bureau of Investigations sent repeated warnings to the Department of Defense, but abusive interrogations occurred for 4 more years.

The health care bill being debated at the Capitol building today has changed in important ways since its emergence. Pro-choice activists are sounding the alarm over the Stupak amendment, named after Rep. Bart Stupak (D-MI). The last-minute compromise will prohibit insurance coverage of elective abortions for anyone receiving federal aid.

Hundreds of pages of documents partially declassified by the Justice department on Friday reveal that the FBI was conducting an investigation of overseas CIA prisons.

Manufacturing delays in the H1N1 vaccine process have been frustrating America's attempts to stay healthy. In an interview with NPR's Scott Simon, Obama's senior adviser admitted that White House estimates of available vaccines were based on bad information from the manufacturer.

97,000 women in Italy have signed a petition expressing anger at PM Silvio Berlusconi after an offensive comment directed at opposition MP Rosy Bindy. 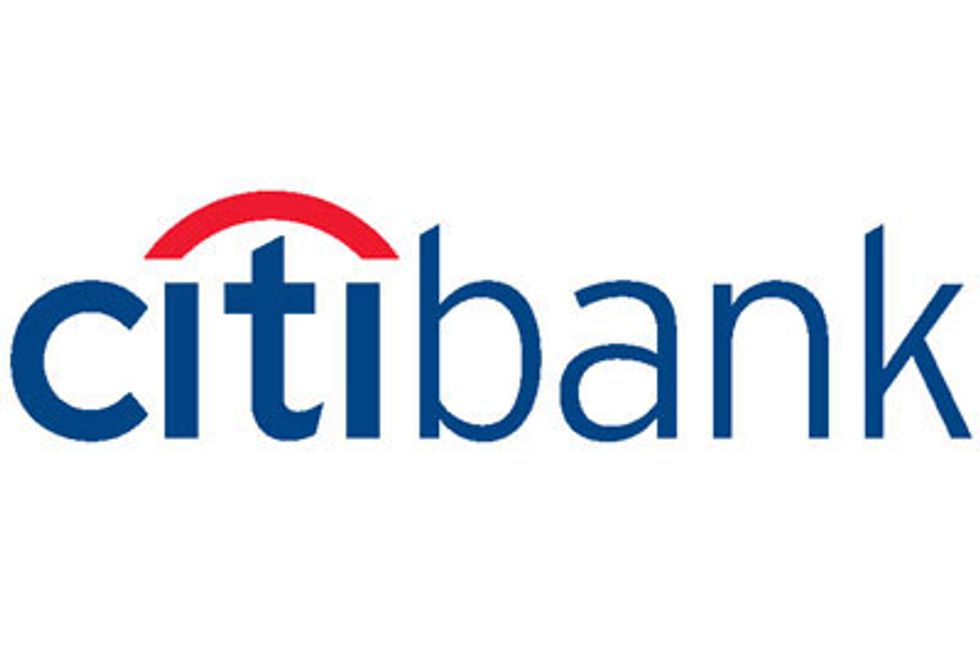 A business decision by Citibank has some experts scratching their heads. An unknown number of credit card accounts, co-branded with oil companies like Shell and Exxon-Mobil, have been closed by the creditor. 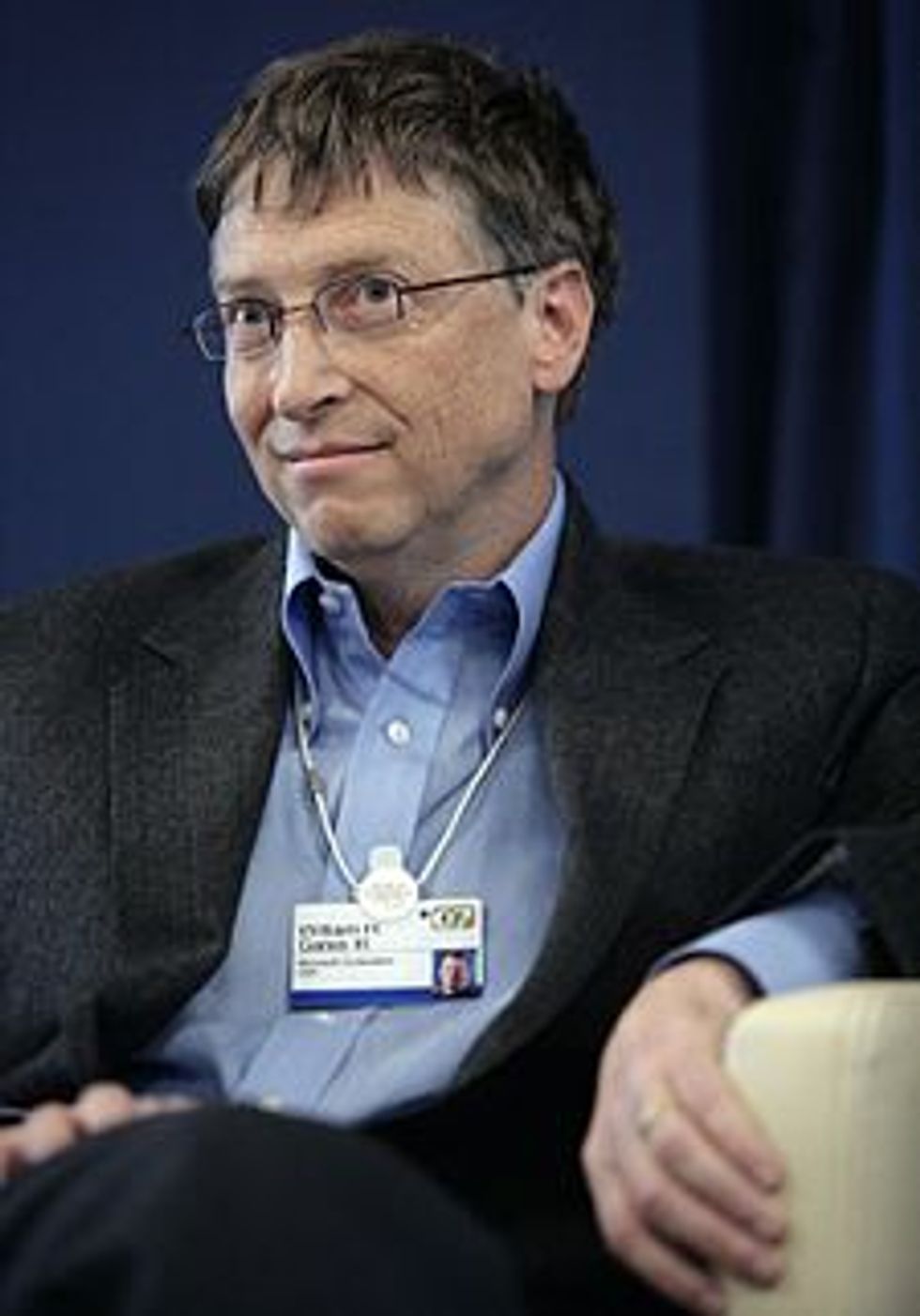 EPA to deny permit to infamous coal mine

One of the largest mountaintop removal projects in the country was warned of an upcoming permit veto Friday by the Environmental Protection Agency. A letter from the EPA's regional administrator William Early to the Army Corps of Engineers outlined the agency's concerns and concluded that there is “a high potential for downstream water quality excursions under current mining and valley fill practices." The veto, if it goes through, represents a big victory for conservation activists in West Virginia, who have rarely seen the EPA step in when it comes to pollution from mountaintop mining.

The top commanding officer in Afghanistan has revealed a belief that “rampant government corruption” has given the Taliban and al-Qaeda an edge in the war. The conclusion came in a recent secret document put together by Army Gen. Stanley McChrystal, U.S. officials told the Associated Press. Though the document requests more troops, it warns that more troops may not prevent the Taliban from taking back Afghanistan.

With today's passing of a Senate health-care overhaul bill dampening right-wing morale, Republican activists are keeping up their spirits in hard times by focusing on the problems within their own party. Sen. Lindsey Graham (R-SC) was ready to give a rallying speech to supporters in Greenville, South Carolina yesterday; instead, the senator faced heckling from a contingent of far-right protesters who believe he is too moderate for his own good.

The elderly, the young, and the frequently exposed are being advised to get vaccinated against H1N1 flu virus this year, due to predictions of a possible influenza epidemic. A new law in New York requires nurses and doctors to receive the vaccination by the end of November. A band of four nurses in Albany, however, is taking a stand against mandated vaccination.