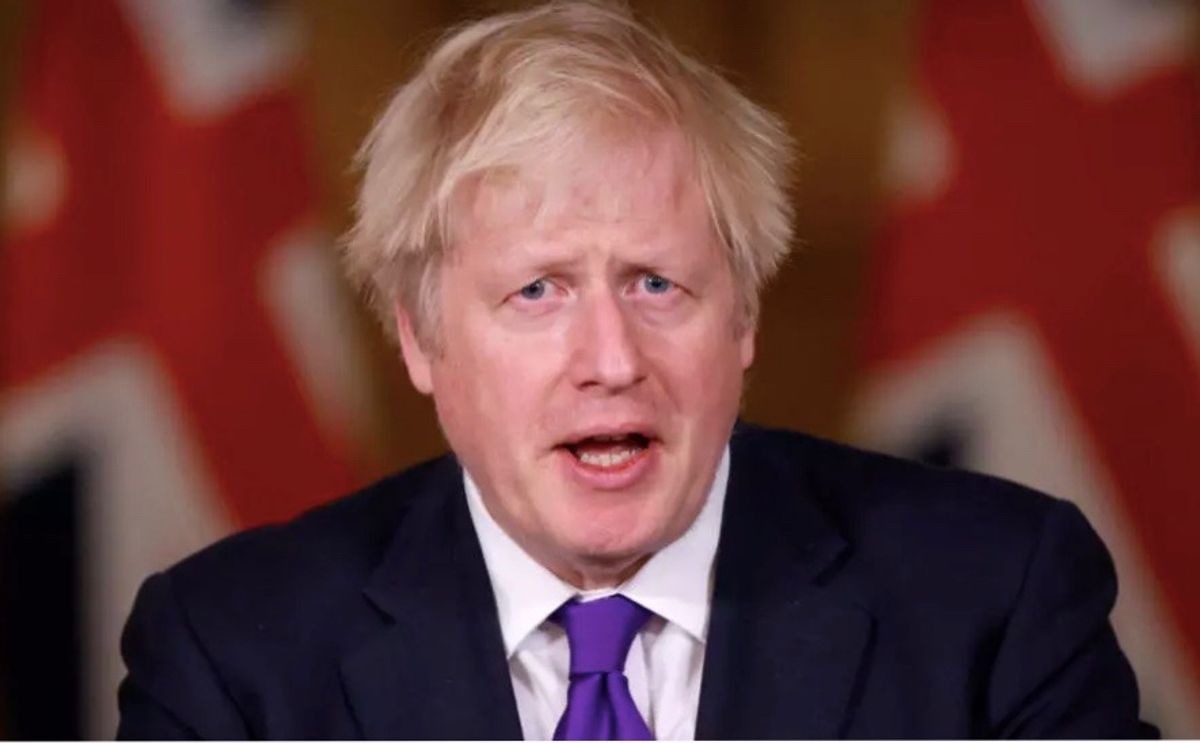 A leading equalities advisor to the British government said on Wednesday she has quit the role, accusing Prime Minister Boris Johnson's administration of creating a "hostile environment" for LGBT people.

Jayne Ozanne, a prominent gay evangelical Christian and one of 12 members of the government's LGBT Advisory Panel, said she was resigning after growing disillusioned with its treatment.

But Ozanne, who is also quitting as a member of the ruling Conservative Party, accused ministers of ignoring the panel and instead "listening to the right-wing evangelicals and those frankly who want to take us back".

"I've been increasingly concerned about what is seen to be a hostile environment for LGBT people among this administration," she told ITV News.

"Over the years which the advisory panel has met, we've seen an increasing lack of engagement and the actions of ministers have frankly been against our advice.

Ozanne said her departure was prompted in particular by a parliamentary debate Monday about stalled plans to ban conversion therapy.

In 2018 the UK government, then led by ex-prime minister Theresa May, unveiled an "action plan" to tackle discrimination against the gay community, which included bringing forward legislation to outlaw the practice.

But nearly three years later, the government -- headed by Johnson since July 2019 -- has failed to act.

During Monday's debate, Equalities Minister Kemi Badenoch told lawmakers it wanted to "end" conversion therapy but did not commit to a ban.

Ozanne accused Badenoch and other ministers involved of being "ignorant" on the issues.

"They are known among the community as the 'ministers for inequality'," she said.

"I've sat in meetings and I've been astonished about how ignorant they are on issues that affect the real lives, particularly of younger people."

However, Ozanne said she believed Johnson was "a friend" of the LGBT community and urged him to reconsider the plans.