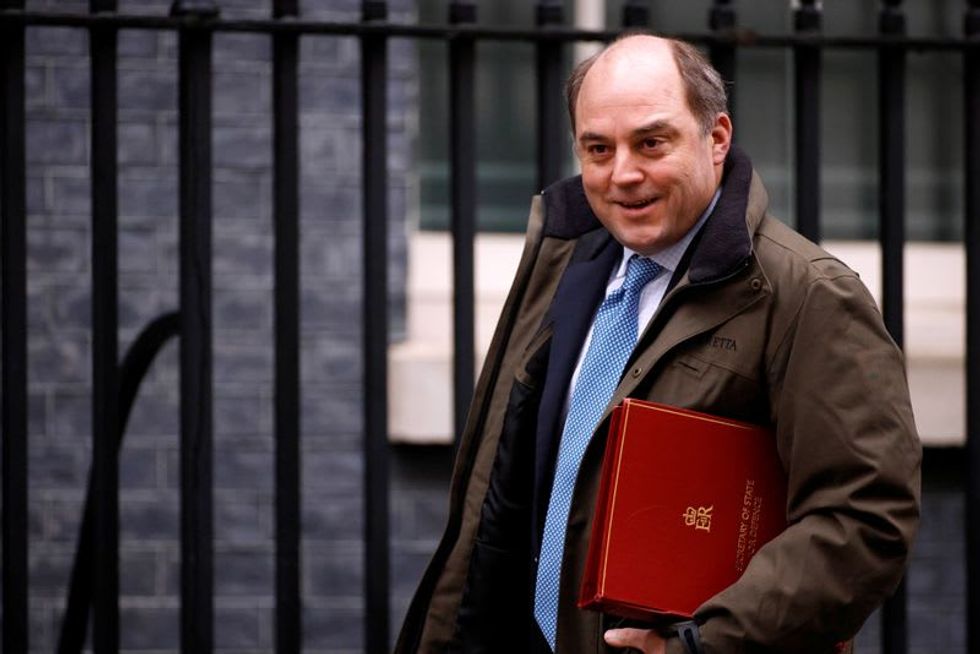 LONDON (Reuters) - Britain must preserve the gains of its COVID-19 vaccination campaign at all costs and avoid a situation where people would return from foreign holidays bringing vaccine-resistant variants with them, Defence Secretary Ben Wallace said on Sunday. Under its four-stage roadmap to easing restrictions, the government has said that foreign travel would be allowed to resume from May 17 at the earliest, although it could be later than that. A taskforce is due to report to the government in April on the issue of what to do about foreign travel. "We can't be deaf and blind to what's go...