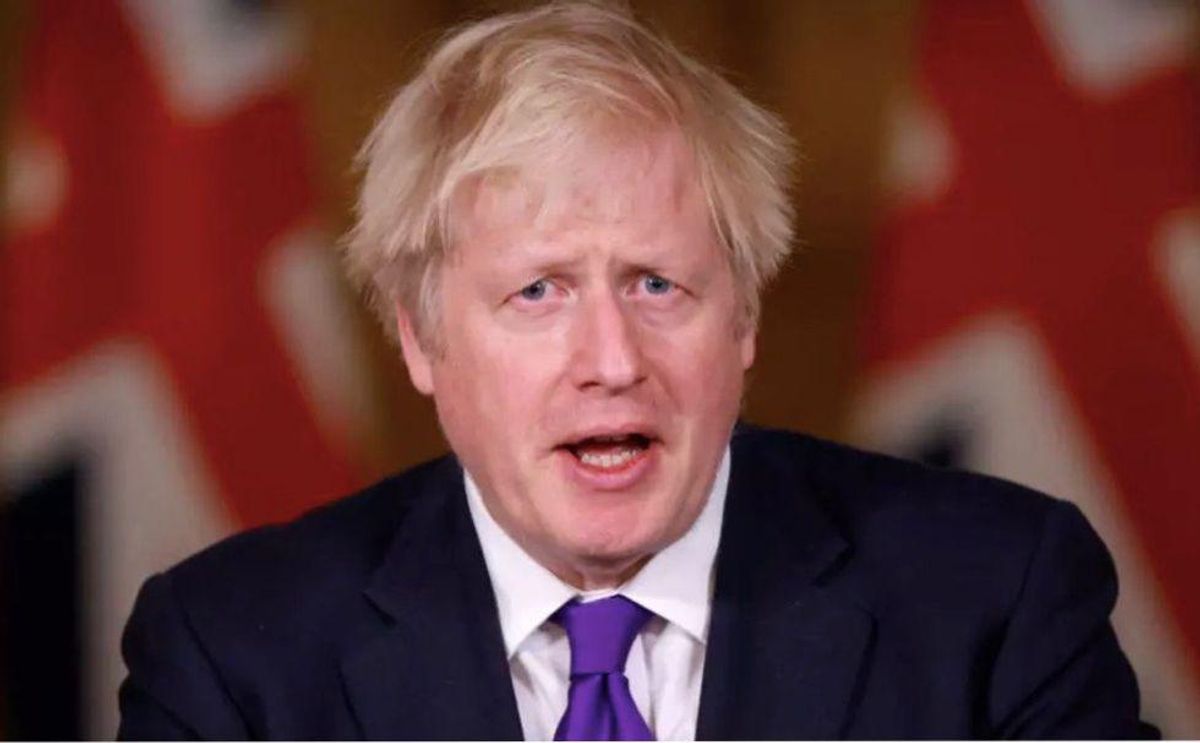 British Prime Minister Boris Johnson began reshuffling his cabinet on Wednesday, moving some of his under-fire colleagues – such as Foreign Secretary Dominic Raab, who was demoted to Justice Minister after being criticised for his handling of the fall of Kabul.

After months of criticism of several of his top team for missteps and gaffes, Johnson finally started a process some say he wanted to do many weeks earlier, to make the changes he feels he needs to press on with his "levelling up" agenda to boost the economies of the North and Midlands in England.

Johnson has made tackling regional inequality a priority for his government but the Covid-19 pandemic has eclipsed action on some key promises he made in 2019, when he won the largest Conservative Party parliamentary majority since the towering figure of modern British politics, Margaret Thatcher.

Gavin Williamson was the first to be sacked, as education secretary, after a widespread perception of incompetence in his handling of schools during the pandemic. Justice Secretary Robert Buckland was next, followed by Robert Jenrick, the housing secretary.

Jenrick had been under fire over his role in a development proposed by a Conservative Party donor.

Michael Gove – a major intellectual influence on the government's policy direction and the only current cabinet minister who was at the top table when the Tories came to power under David Cameron in 2010 – will replace Jenrick. Gove was previously Cabinet Office minister.

"We know the public also want us to deliver on their priorities, and that's why the prime minister wants to ensure we have the right team in place for that," Johnson's spokesman told reporters.

A source in Johnson's office said he would be appointing ministers "with a focus on uniting and levelling up the whole country".

Rumours of a reshuffle had been swirling for weeks.

Some in his party had suggested the threat of a reshuffle helped ensure Johnson's plans for a tax rise to tackle a crisis in health and social care got party backing after it was criticised in some quarters for reinforcing intergenerational inequality, sparing many pensioners but hitting most working-age voters.

Other Tory MPs said the reshuffle was long overdue, with one describing the cabinet as a boat that is "appallingly encrusted with barnacles".