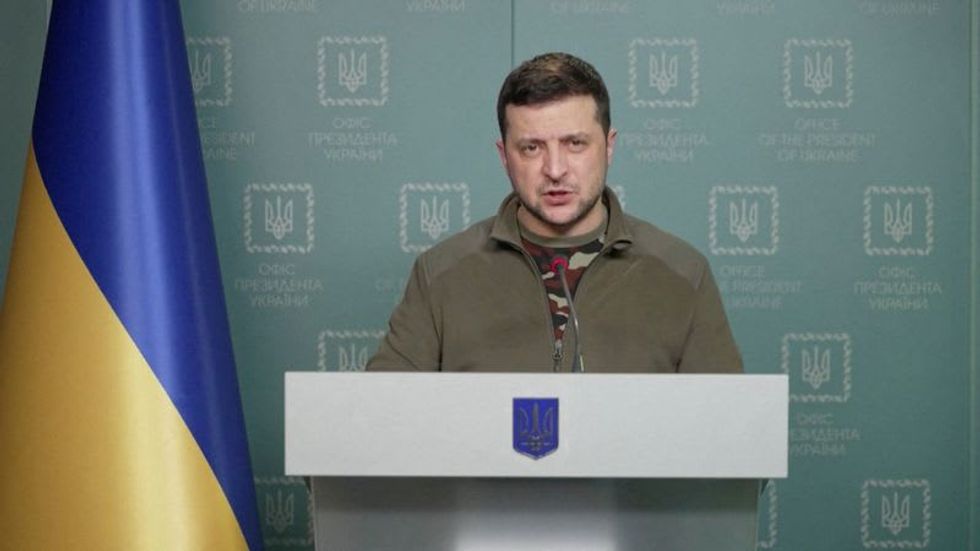 "Gave him the assessment of the situation on the battlefield, informed about the crimes of Russia against the civilian population. We agreed on further steps to support the defense of Ukraine and increase sanctions against Russia," Zelenskiy said on Twitter. He provided no more details.