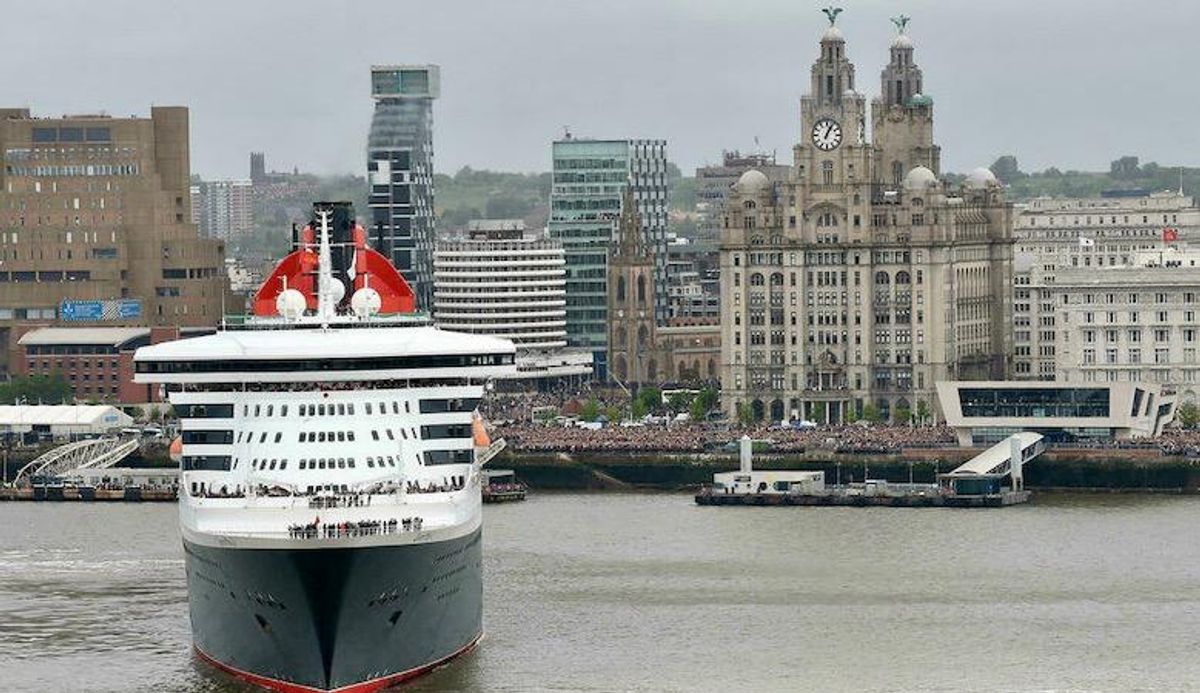 The English city of Liverpool has been removed from UNESCO's list of world heritage sites after the United Nations' cultural agency found new buildings, including a football stadium, undermined the attractiveness of its Victorian docks.

Liverpool was named a World Heritage Site in 2004, joining cultural landmarks such as the Great Wall of China, the Taj Mahal, and the Leaning Tower of Pisa. The city is only the third place to be removed from the prestigious list.

After a vote in China by members of its World Heritage Committee, UNESCO said on Twitter that Liverpool should be deleted from the international cultural organization's list.

Joanne Anderson, the Liverpool mayor, said the decision was "incomprehensible" and she hopes to appeal.

"I'm hugely disappointed and concerned by this decision to delete Liverpool's World Heritage status, which comes a decade after UNESCO last visited the city to see it with their own eyes," she said. "We will be working with government to examine whether we can appeal."

The only other sites stripped previously of the title are a wildlife sanctuary in Oman in 2007 after poaching and habitat loss and the Dresden Elbe valley in Germany in 2009 when a four-lane motorway bridge was built over the river.

The heritage label gives historic sites access to UN conservation funding as well as featuring in tourist guidebooks across the world.

The threat of being delisted has hung over Liverpool since 2012 after UNESCO warned that new buildings had changed the city's skyline and was destroying the heritage value of its waterfront.