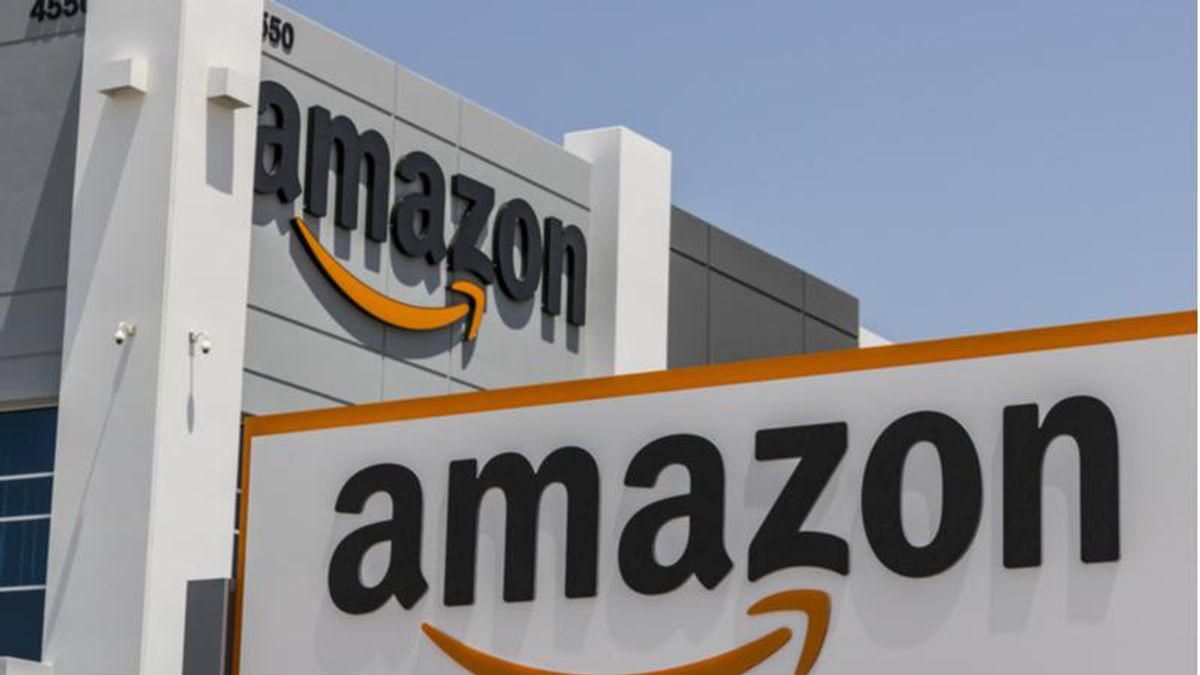 This is a developing news story... Check back for possible updates...

As Amazon on Friday received the votes needed to defeat a unionization effort at its Bessemer, Alabama warehouse, the Retail, Wholesale, and Department Store Union announced that it intends to formally object to the election results and file unfair labor practice charges against the tech behemoth for "unlawfully interfering" with employees' right to organize.

"We won't let Amazon's lies, deception, and illegal activities go unchallenged, which is why we are formally filing charges against all of the egregious and blatantly illegal actions taken by Amazon during the union vote," said Stuart Appelbaum, president of RWDSU, the union that attempted to organize the roughly 6,000 Bessemer warehouse workers.

"Amazon knew full well that unless they did everything they possibly could, even illegal activity, their workers would have continued supporting the union," Appelbaum said. "That's why they required all their employees to attend lecture after lecture, filled with mistruths and lies, where workers had to listen to the company demand they oppose the union. That's why they flooded the internet, the airwaves, and social media with ads spreading misinformation. That's why they brought in dozens of outsiders and union-busters to walk the floor of the warehouse."

"Amazon's conduct has been despicable," added Appelbaum. "We demand a comprehensive investigation over Amazon's behavior in corrupting this election."

The RWDSU's statement came as an initial tally showed that Bessemer workers voted decisively against forming a union following a monthslong process that saw Amazon deploy a variety of aggressive anti-union tactics, fearing that a union victory would galvanize similar organizing efforts nationwide.

Nearly 1,800 of the 3,215 total votes cast went against the union while 738 ballots were in favor, according to the National Labor Relations Board's (NLRB) count.

If RWDSU challenges the election results, there will be "a hearing to investigate the union's claims against Amazon," as HuffPost labor reporter Dave Jamieson explained Friday.

"NLRB officials could potentially set aside the results and order a new election if they find Amazon's behavior to be as egregious as the RWDSU has portrayed it," Jamieson noted. "A lengthy dispute could eventually go before the NLRB's board in Washington, which President Joe Biden could reshape in Democrats' favor as early as August."

In a statement on Friday, AFL-CIO president Richard Trumka applauded Bessemer workers for courageously fighting for collective bargaining rights in the face of "systematic bullying and intimidation by one of the largest companies in the world."

Trumka argued that Amazon's "outrageous behavior" throughout the Bessemer election spotlights the urgent need for Congress to pass the Protecting the Right to Organize (PRO) Act, a proposed revamp of U.S. labor law that would strengthen union rights and crack down on employers' coercive activities. The bill won House approval in March but has run up against the 60-vote legislative filibuster in the Senate.

"Our rights have been steadily eroded by a handful of powerful elites," said Trumka. "We can't allow this societal failure to deprive one more worker of the freedom to organize. This is the fight of our time, and it starts with passing the PRO Act."

Others echoed Trumka's call for passage of the PRO Act, arguing the measure would have prevented Amazon from waging such a vicious anti-union campaign.

"We need the PRO Act because nearly every fucking thing Amazon did to harass and intimidate their workers throughout the election in Bessemer (which took longer than a presidential election!) would be illegal," said Ryan Kekeris, communications director of the International Union of Painters and Allied Trades.

"Imagine the 2020 elections but only [former President Donald] Trump was allowed to talk to voters, Biden had to stay in Canada and shout over the border, and Trump and his supporters had unfettered access to corral U.S. voters into a room, forbid you from leaving, and tell you that you had to vote for Trump," Kekeris continued. "Now imagine that under the eyes of the law this is considered completely fair and legal. That is how U.S. labor law works right now."