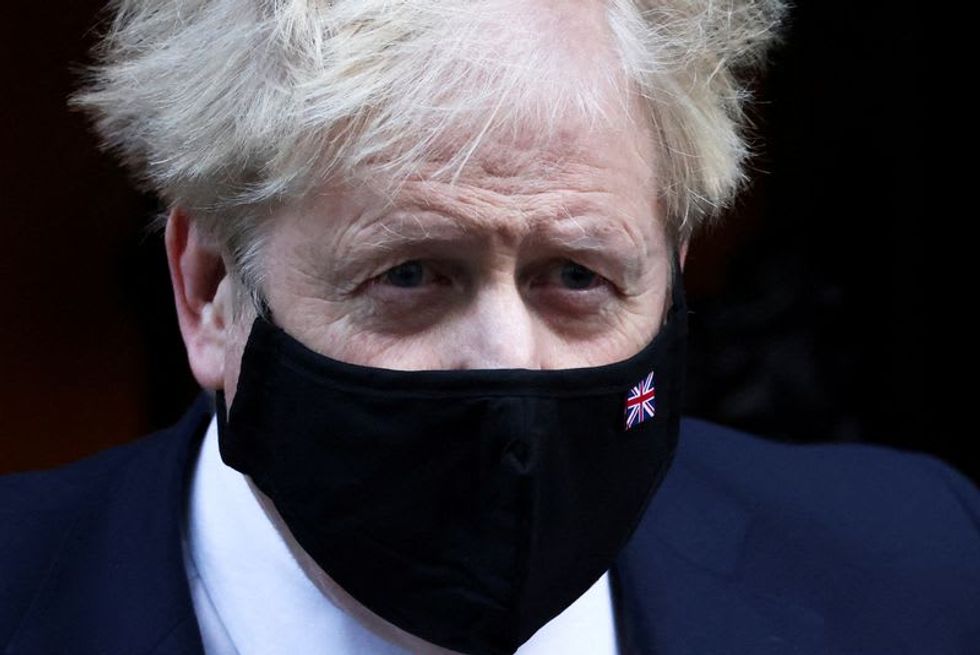 (Reuters) - As many as 20 Conservative Party members of parliament from the 2019 intake plan to submit letters of no confidence in UK Prime Minister Boris Johnson on Wednesday, a Daily Telegraph editor posted on Twitter on Tuesday. The number could exceed the 54 letters required for a confidence vote on the prime minister, according to the tweet. (Reporting by Shivani Tanna in Bengaluru; editing by Jonathan Oatis)