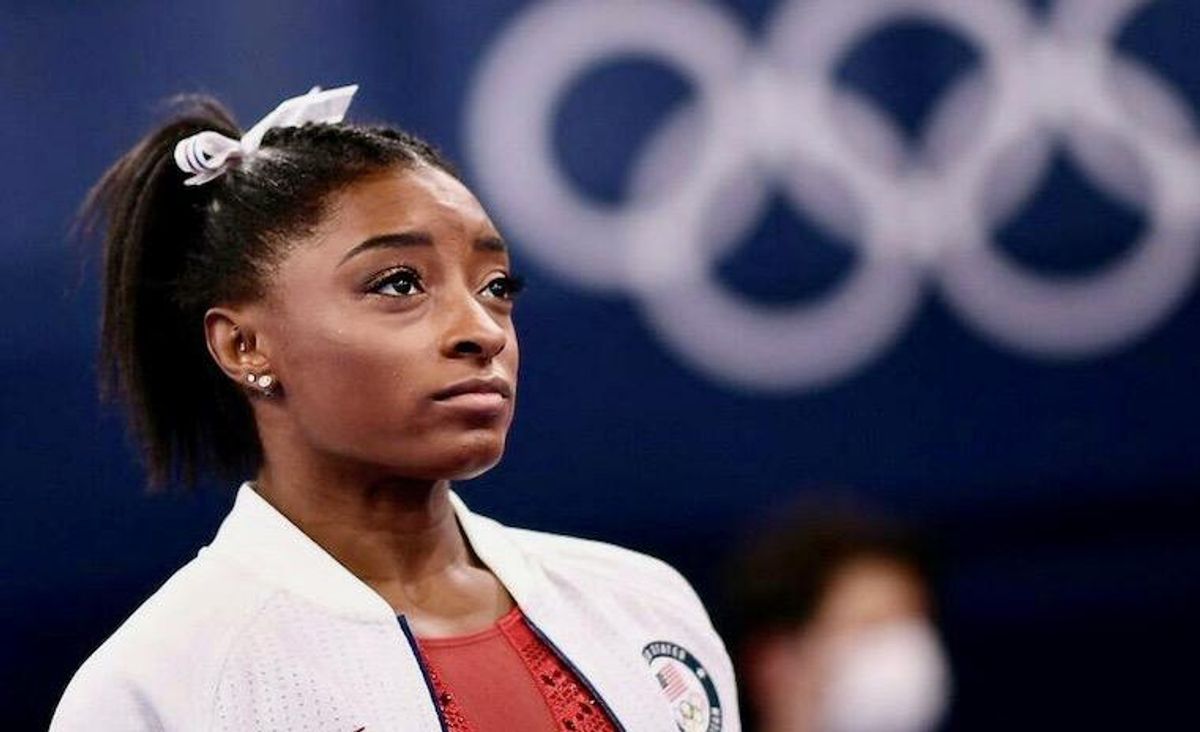 The International Gymnastics Federation confirmed she would play no further part in the team event.

The 24-year-old star, considered to be the greatest gymnast of all time, huddled with a trainer after landing her vault before exiting the competition floor with the team doctor.

Biles arrived in Tokyo as the unquestioned star of the Olympic Games but struggled, at least by her high standards, during qualifying.