US journalist thrown in jail by Myanmar 'cared a lot about truth': colleague 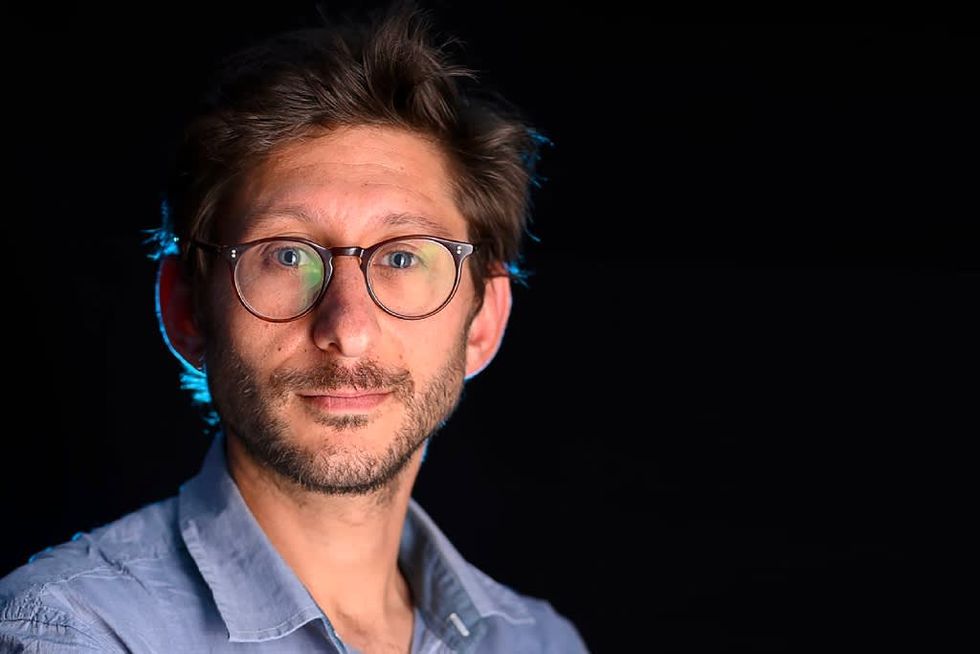 Bangkok (AFP) - An American journalist jailed for 11 years by Myanmar's junta is humble, positive and inspired by George Orwell's writings against authoritarianism, his colleague told AFP, as he faces a second trial for sedition and terrorism.

Myanmar has been in turmoil since the military ousted Aung San Suu Kyi's government in February and launched a bloody crackdown that has killed more than 1,200 people, according to a local monitoring group, and also ensnared the media.

The junta's war on dissent has seen Myanmar overtake Saudi Arabia and North Korea in jailing journalists -- since February only China has imprisoned more, according to Reporters Without Borders.

Danny Fenster, who had been working for local outlet Frontier Myanmar for around a year, was arrested in May as he tried to leave the country to see his family.

Last week, a court inside Yangon's Insein prison sentenced him to 11 years for unlawful association, incitement against the military and breaching visa rules -- charges his lawyer and the US government say are unfounded.

Danny "was always one of the most positive people in the room", Andrew Nachemson, Fenster's friend and colleague at Frontier Myanmar, told AFP.

"He doesn't need to be the centre of attention... he doesn't need a ton of credit," said Nachemson, who left Myanmar in April due to fears of his own safety.

Fenster was happy working behind the scenes as Frontier's managing editor, he said, shaping and finessing the copy of local journalists that had earned the outlet a respected reputation.

"Everyone that's worked with him has only the best things to say about him... he was really just a warm friendly, great presence to have around in the office."

The two became friends during weekends spent hiking, swimming and kayaking outside Yangon, where they had moved to cover Myanmar's transition to democratic rule.

Even with the economy surging and democracy icon Aung San Suu Kyi restored to political power, the country was beset with a lot of problems people "didn't want to talk about," Nachemson said.

"He cared a lot about truth and combating authoritarianism."

Nachemson added Fenster is a "big fan" of the writings of George Orwell -- who almost a hundred years ago helped authorities in British Burma with their own brutal policing of dissent and manufacturing of truth.

Fenster's arrest on May 24 sparked outrage among press freedom groups and raised fears the junta was heading back to the censorship, intimidation and propaganda during previous military regimes.

The 11-year sentence -- after a quick trial inside the prison Fenster has been detained in since May -- was "jarring," Nachemson said.

"It was frustrating because it felt so unfair, and it was scary to think about, you know, 'what if he actually spends 11 years in prison?'"

Fenster's contact with the outside world has been limited to visits with his partner and telephone calls with his family.

The only way Nachemson can reach his friend -- who is believed to have contracted Covid-19 during his detention -- is through letters.

Nachemson said he wouldn't be surprised if Fenster was "being used as a hostage" by the junta in its dealings with the United States, which has imposed sanctions and taken a leading role in condemning the coup.

Other foreign journalists detained by the junta have been held for shorter periods, including fellow American Nathan Maung who was freed in June, two weeks after Fenster's arrest.

Maung was "shocked" and "angry" when he heard of last week's sentence, he told AFP.

US diplomacy was a factor in his release, Maung said, and there is hope the same can be done for Fenster.

"We're hoping that some sort of settlement can be reached," Nachemson said, although he added he was not optimistic.

And he fears the worse is yet to come as his friend prepares to go on trial for terrorism and sedition.