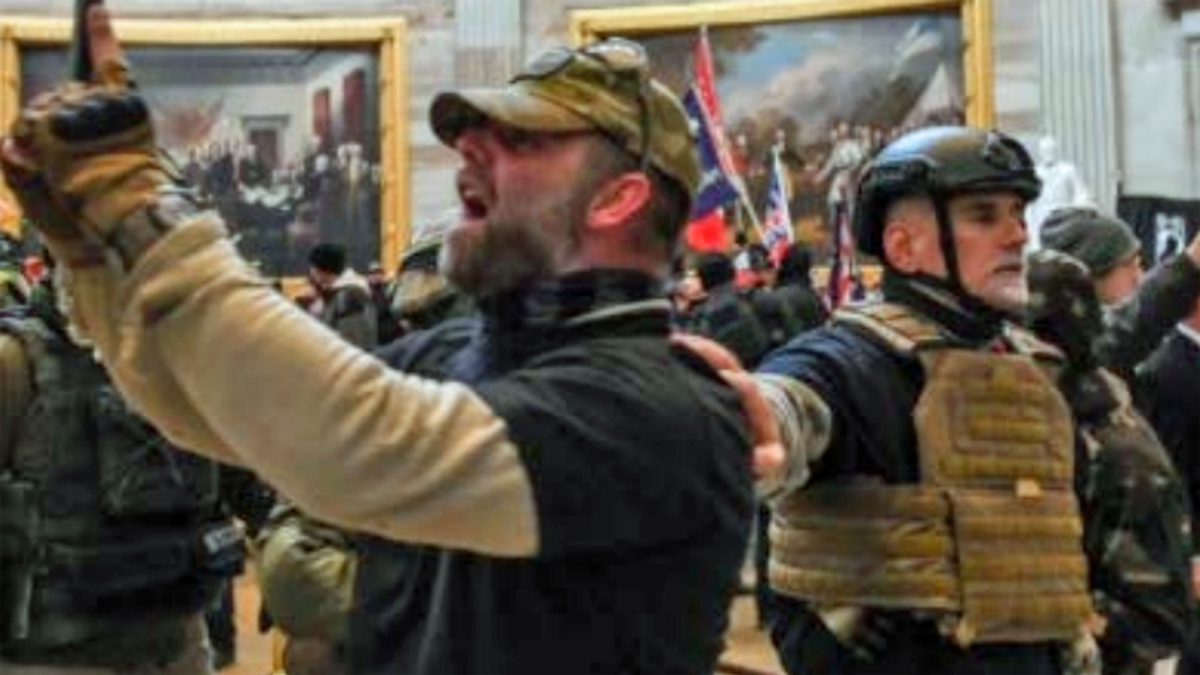 Sedition and conspiracy are expected to be among the charges facing some of the participants in last week's attack on the US Capitol, the Justice Department said Tuesday.

US Attorney Michael Sherwin for the District of Columbia said he expected "hundreds" of criminal cases to be filed in connection with Wednesday's storming of the Capitol by rioting supporters of President Donald Trump.

Steven D'Antuono, acting director of the Washington field office of the FBI, said the bureau has "opened over 160 case files" so far.

"And that's just the tip of the iceberg," D'Antuono told a press conference.

"We've already charged over 70 cases," Sherwin said. "That number, I suspect, is going to grow into the hundreds."

While the initial arrests have involved such minor charges as trespassing and theft, Sherwin said "we're looking at significant felony cases tied to sedition and conspiracy" which carry sentences of up to 20 years in prison.