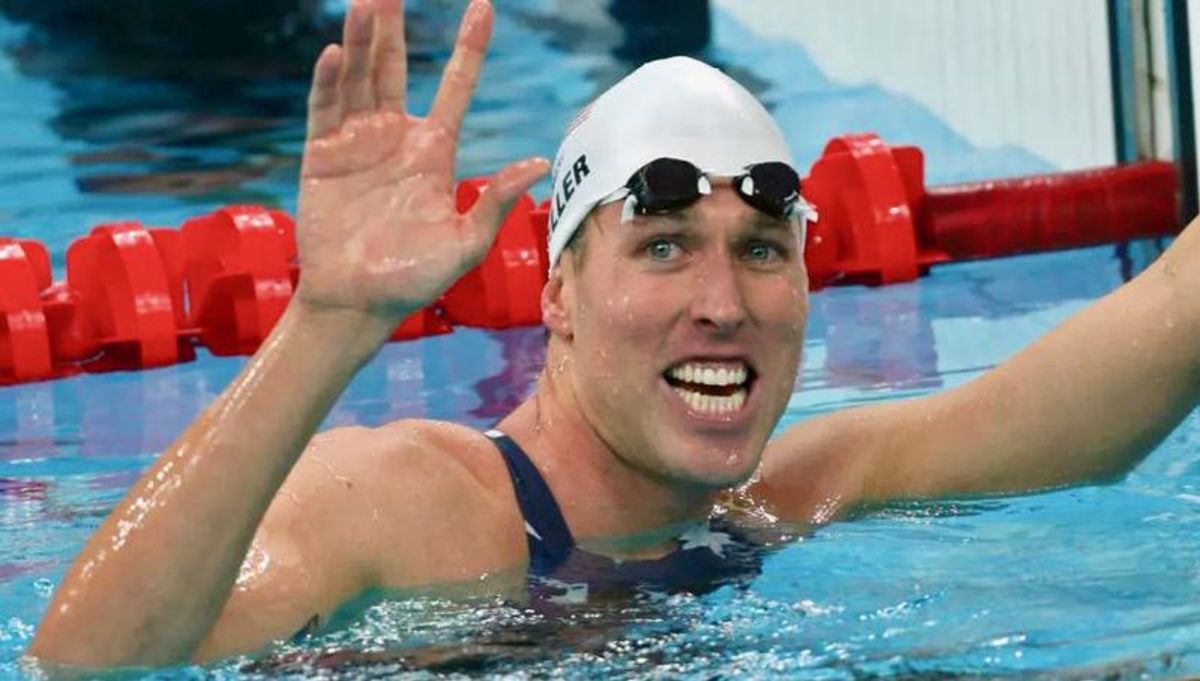 US swimmer Klete Keller, a two-time Olympic relay champion, was among the people who entered the US Capitol last Wednesday, according to multiple reports Tuesday GREG WOOD AFP/File

Two-time US Olympic swim champion Klete Keller was identified among a mob that broke into the US Capitol last week in a deadly insurrection, according to multiple reports Tuesday.

The New York Times and SwimSwam, a swimming news website, reported on Keller being among the supporters of President Donald Trump who fought their way into the Capitol last Wednesday in a violent election protest.

Video posted by conservative website Townhall captured images apparently of 6ft 6in (1.98m) Keller wearing a US Olympic team jacket inside the Capitol Rotunda as police were trying to clear people from the area.

No video showed Keller doing anything violent, the Times said, although simply being there opens the door for federal unlawful entry and disorderly conduct charges.

Keller, 38, was a US gold-medal 4x200-meter relay teammate of swim legend Michael Phelps at the 2004 Athens and 2008 Beijing Olympics.

Keller also took silver in the same event in the 2000 Sydney Games and was a 400m bronze medalist both in Australia and four years later in Greece.

The Times reported that Keller had recently worked as a real estate agent in Colorado Springs, home of the US Olympic Committee.