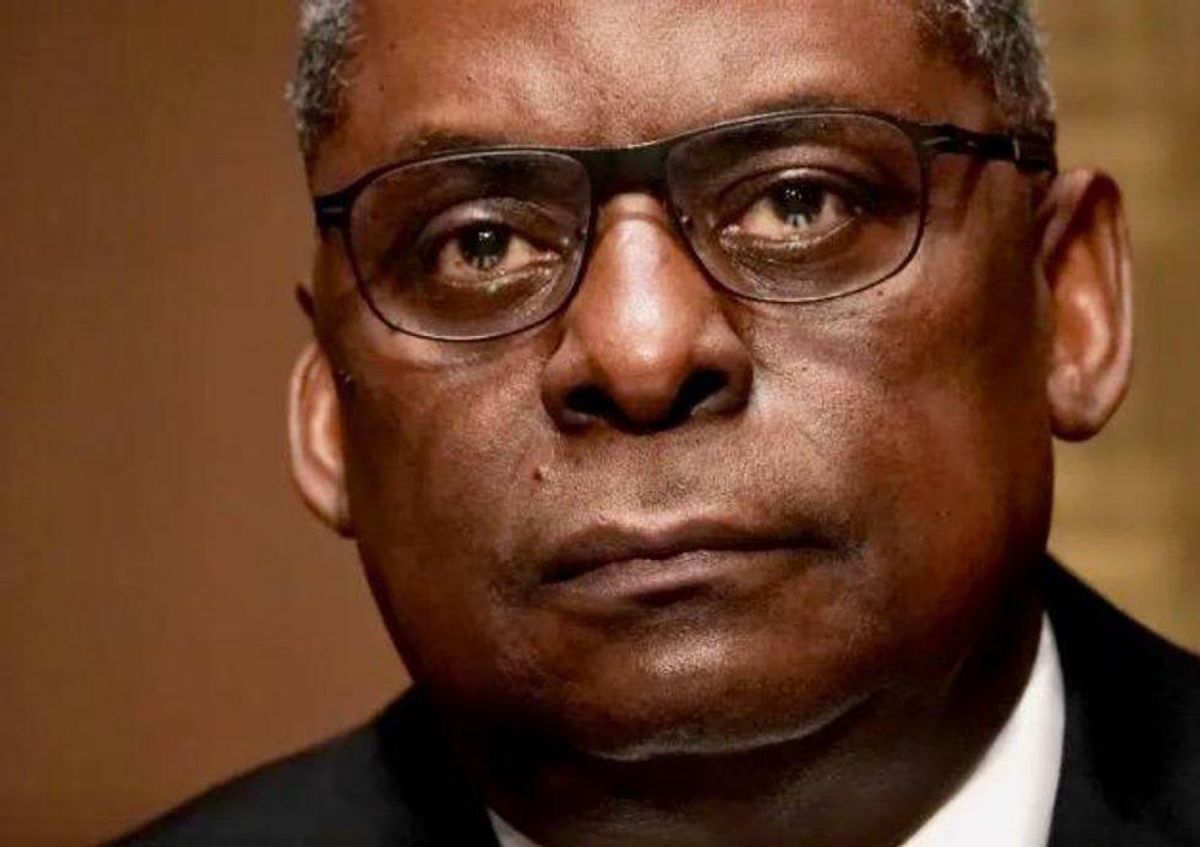 President Joe Biden's administration wants to reset relations with Asian countries and build alliances to face Beijing, after the turbulence and unpredictability of the Donald Trump era.

"Beijing's claim to the vast majority of the South China Sea has no basis in international law," he said in a speech hosted by the International Institute for Strategic Studies think-tank.

"That assertion treads on the sovereignty of the states in the region," he said, adding that the US will support countries in defending their rights.

The US "will not flinch when our interests are threatened," Austin said -- but he insisted Washington does "not seek confrontation" with China.

"I am committed to pursuing a constructive, stable relationship with China, including stronger crisis communications with the People's Liberation Army."

China claims almost the entire resource-rich sea, through which trillions of dollars in shipping trade passes annually, with competing claims from Brunei, Malaysia, the Philippines, Taiwan and Vietnam.

Beijing has been accused of deploying a range of military hardware including anti-ship missiles, surface-to-air missiles and electronic jammers across the contested waters.

It has also built up islets and other maritime features into hardened military facilities.

Tensions have escalated in recent months between Beijing and rival claimants.

Manila was angered after hundreds of Chinese boats were spotted inside the Philippines' Exclusive Economic Zone, while Malaysia scrambled fighter jets to intercept Chinese military aircraft that appeared off its coast.

US warships also conduct regular "freedom of navigation" operations in the sea, further stoking tensions between Washington and Beijing.

After Singapore, Austin will visit Vietnam and the Philippines, and will be seeking to underline that the US is a "stabilizing force" in Southeast Asia, said a senior defense official.

A booming region home to more than 650 million people, Southeast Asia has become a key battleground for influence between the US and China.