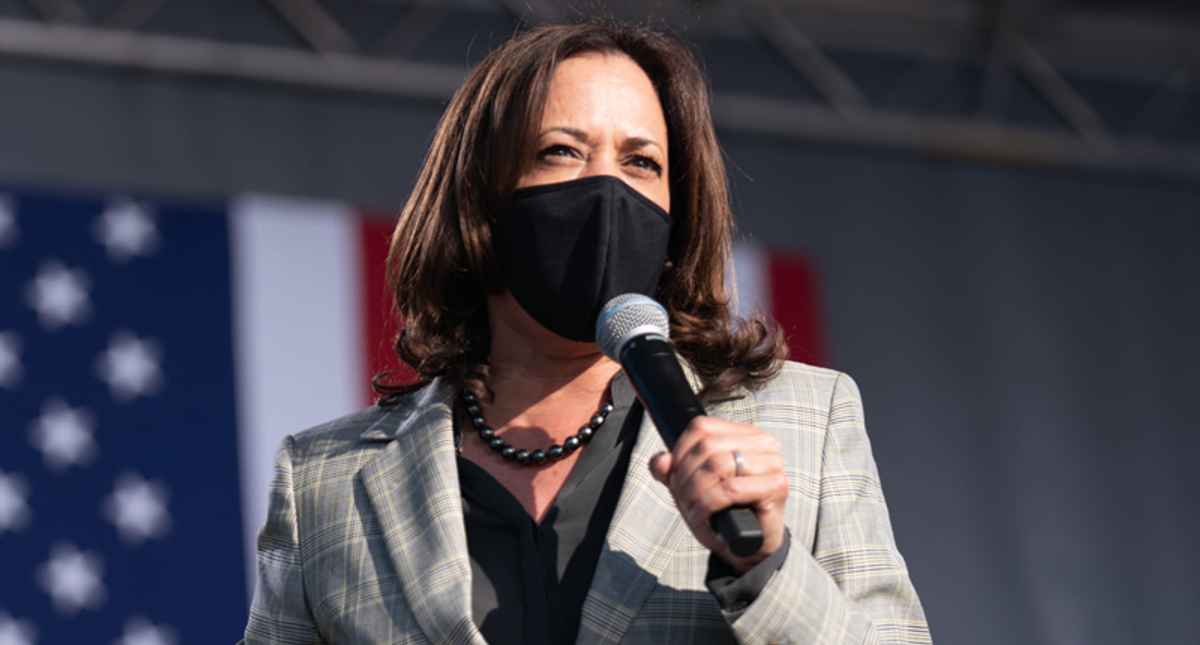 The US Senate, whipsawed over the $1.9 trillion Covid rescue package, finally took up the sweeping bill Thursday, with multiple hurdles ahead as President Joe Biden seeks to push his top legislative priority through Congress.

Republicans already appeared united in opposing the proposal over its high cost, and lawmakers braced for marathon days that will include up to 20 hours of debate and a lengthy list of amendments that will force contentious votes before the bill's final passage.

But Biden has been desperate to implement its key elements, including direct checks of up to $1,400 for most Americans, funding for vaccines, expanded unemployment benefits, resources to help open schools quickly and money to hard-hit businesses and communities.

With the chamber deadlocked at 50-50, Vice President Kamala Harris broke the tie to allow debate to begin.

The process immediately hit a snag when Republican Senator Ron Johnson demanded that the entire coronavirus package be read aloud on the floor -- a procedure that is almost always dispensed with.

The version which passed the House last week was 630 pages long, and the reading is estimated to take about 10 hours, meaning debate may only begin on the bill well after midnight.

"I feel bad for the clerks that are going to have to read it, but it's just important," said Johnson, who has already faced criticism this week for suggesting the deadly January 6 US Capitol riot was not an "armed insurrection."

"Why are we authorizing another $1.9 trillion when we still have a trillion dollars sitting on the sidelines" unspent from the previous pandemic relief bills? he told reporters.

"It's actually hard to spend this much money."

After debate, Republicans will introduce multiple amendments to the bill in a process known as a "vote-a-rama," in which senators can propose unlimited numbers of amendments.

Republicans aim to delay the process, so senators are bracing for a vote-a-rama that could stretch into the weekend or next week.

One big question is whether Democrats can stick together on such a massive bill.

Senate Majority Leader Chuck Schumer expressed confidence that they will, and insisted Democrats were "delighted" about Johnson's stunt.

"If the senator from Wisconsin wants to read it, let everybody listen because it has overwhelming support" among the American public, Schumer told the chamber.

"No matter how long it takes, the Senate is going to stay in session to finish the bill this week."

Republican Senator Lindsey Graham sounded unperturbed about the potential for a drawn out fight over Biden's top legislative priority.

"I think we're going to be judged by the quality of what we do, not how long it takes," Graham told AFP.

The package has already suffered a Democratic setback, with the $15 minimum wage language in the House bill ruled ineligible for the Senate version under budget reconciliation rules.