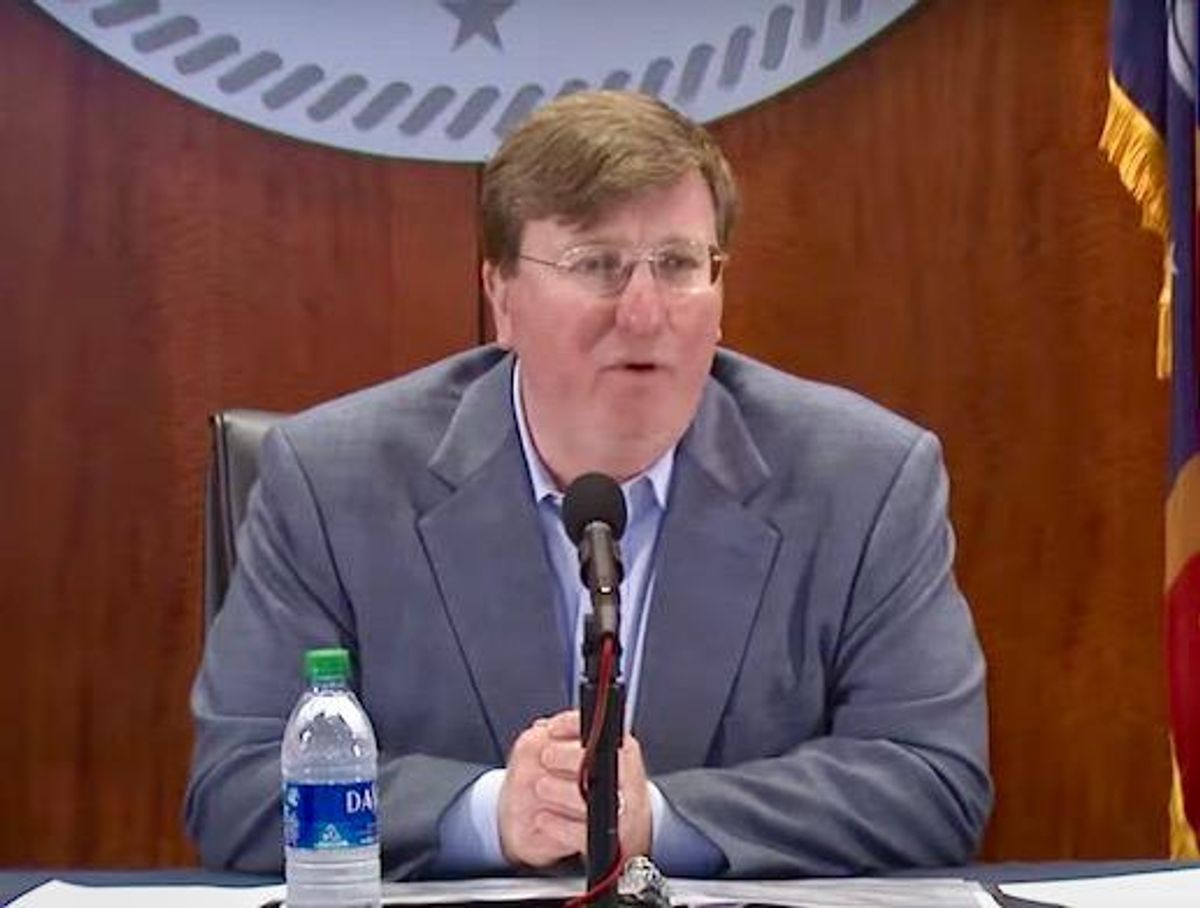 Mississippi became the first US state on Thursday to ban transgender athletes from competing on girls or women's sports teams, a move denounced as discriminatory by LGBTQ groups and likely to face legal challenges.

Governor Tate Reeves said the "Mississippi Fairness Act" would "ensure young girls are not forced to compete against biological males."

The bill requires public schools in the conservative southern state to designate sports teams based on biological sex as for "Males," "Females" or "Coed."

"Athletic teams or sports designated for 'females,' 'women,' or 'girls,' shall not be open to students of the male sex," it states.

Human Rights Campaign (HRC), a group which defends LGBTQ rights, described the bill as "discriminatory anti-transgender legislation" and said it would be challenged in court.

Similar legislation is pending in some 20 other US states.

"This law is a solution in search of a problem," HRC president Alphonso David said in a statement.

"Legislators in Mississippi have not provided any examples of Mississippi transgender athletes gaming the system for a competitive advantage because none exist."

"Governor Reeves knows this is not a problem in Mississippi and yet he insists on enthusiastically signing this bill to sow fear and division," David said.

"By making this harmful bill the law in Mississippi, Governor Reeves is openly welcoming discrimination and putting the lives of transgender kids in danger."

President Joe Biden signed an executive order on his first day in office that states "all persons should receive equal treatment under the law, no matter their gender identity or sexual orientation."

"Children should be able to learn without worrying about whether they will be denied access to the restroom, the locker room, or school sports," it says.