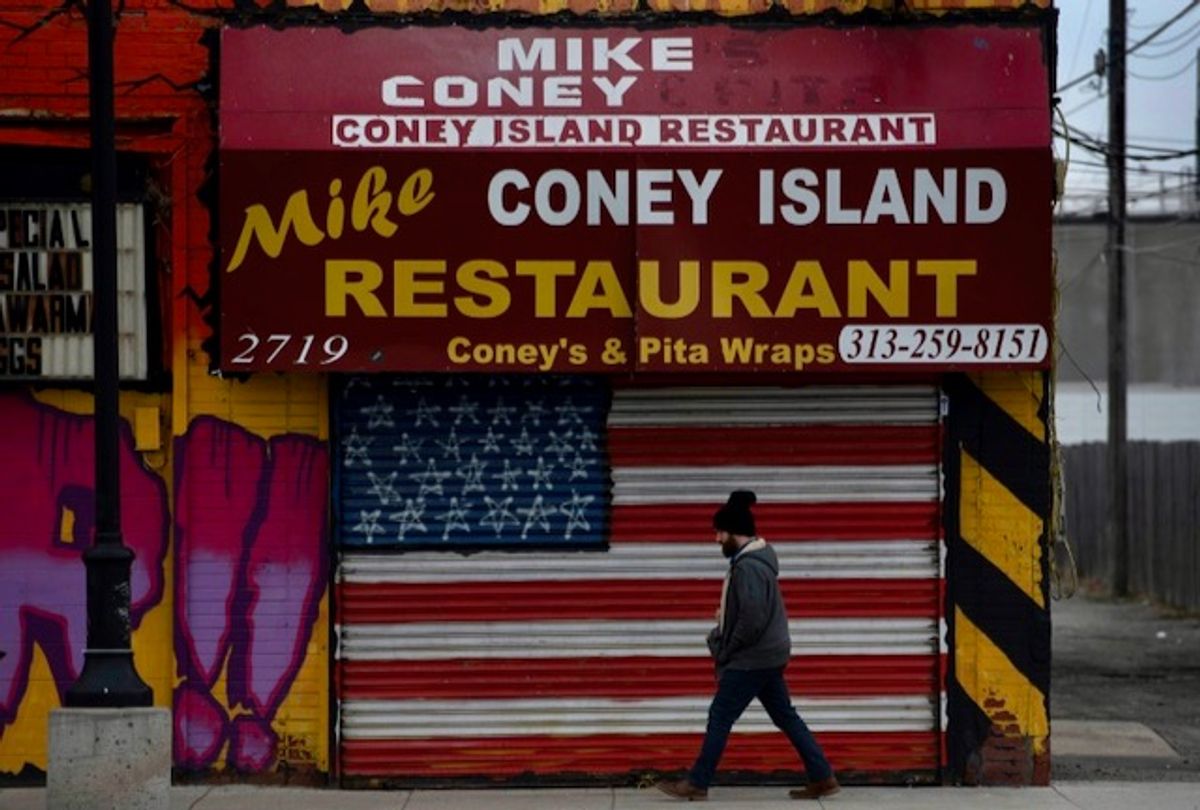 The government next week will begin taking applications for a small business aid program that received a new infusion of funds in a government spending bill approved last month, the US Treasury announced Friday.

The Paycheck Protection Program (PPP) providing loans and grants to small businesses was first authorized by the massive CARES Act stimulus package passed in late March in the early days of the coronavirus pandemic, as businesses shut down nationwide to stop the virus from spreading.

The government gave away $525 billion in PPP funds before a cutoff deadline in August, but received another $284 billion in a narrower spending package Congress approved at the end of December, Treasury said in a statement.

The Small Business Administration (SBA) which runs the program will begin accepting first time applications on Monday, and second-run requests on Wednesday, the agencies said.

"The historically successful Paycheck Protection Program served as an economic lifeline to millions of small businesses and their employees when they needed it most," SBA chief Jovita Carranza said in a statement.

Requests initially will be restricted to community financial institutions, and only to companies that did not receive a PPP loan earlier in a year, Treasury said.

From Wednesday, they will be able to lend to some companies that previously received PPP funds, while larger financial institutions will be allowed to make loans "shortly thereafter," the department said.

To get a loan a second time, a company must have no more than 300 employees and show a 25 percent drop in gross receipts last year in comparable quarters of 2019.

The initial rounds of PPP funding were dogged by claims bigger firms were receiving money that should go to small businesses, and by fraudulent applications.

Authorities in recent months have announced a steady stream of charges against individuals accused of stealing tens of millions of dollars from the program.

In a call with reporters, a senior administration official said there will be a gap to allow for fraud checks in between when a lender submits a loan application and when SBA disburses funds.