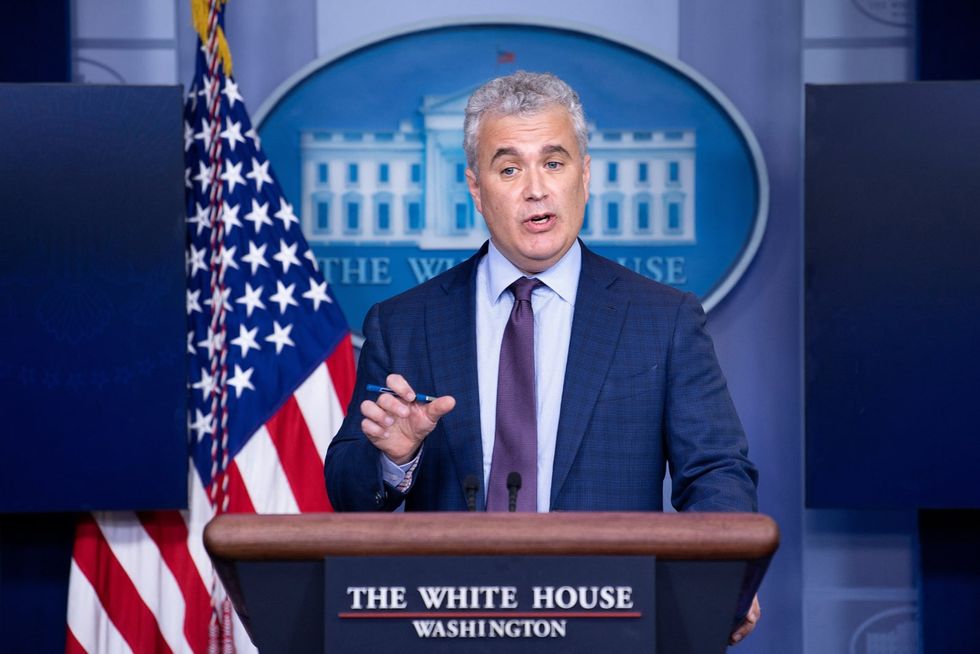 With the U.S. on its way to meeting President Biden’s goal of getting millions vaccinated by the Fourth of July, the country is “turning the corner” on the pandemic, a top White House official said Sunday. The president said earlier this month he wants 70% of American adults to get at least one shot by Independence Day and so far, about 58% of adults have been jabbed, according to the White House’s COVID response coordinator Jeff Zients. “I would say we are turning the corner,” he said on CNN’s “State of the Union.” “We’ve got a path ahead of us, which will involve getting people even easier a...