COVID-19 vaccines: Should we worry about side effects? 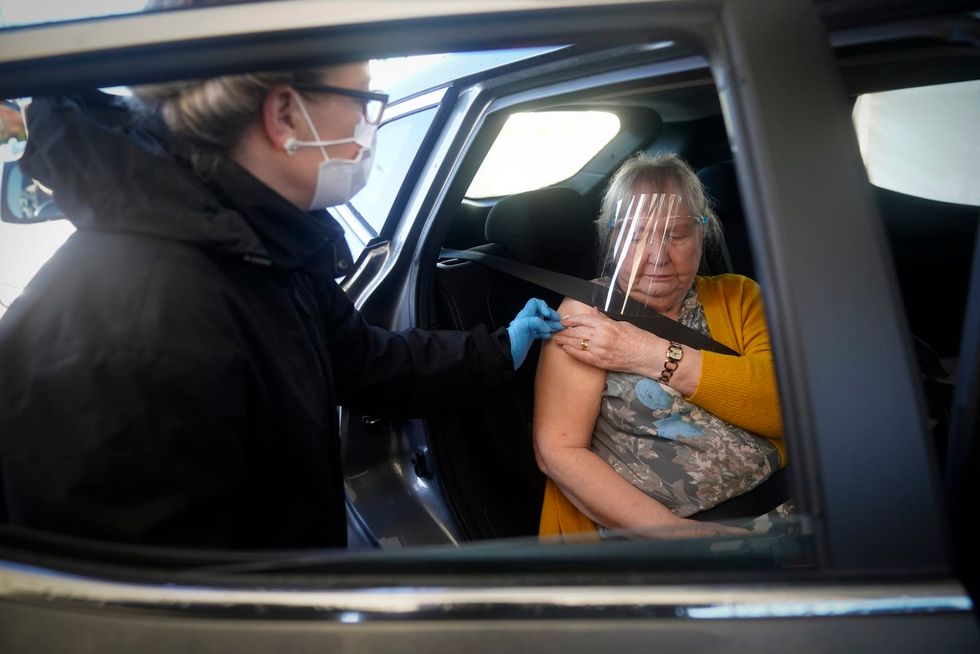 Senior citizens sit in their cars as they receive the Pfizer/ BioNTech vaccine at a drive-thru COVID-19 vaccination centre in Hyde on December 17, 2020, in Manchester, England. - Christopher Furlong/Getty Images Europe/TNS

SAN JOSE, Calif. — A day after injection with the new COVID-19 vaccine, Tricia Potocki feels one major side effect: relief. A respiratory therapist at John Muir Health at high risk of viral exposure, she decorated her Danville house for the holidays after returning home Wednesday from receiving her shot. On Thursday, she worked out on her elliptical trainer. “I feel perfectly normal,” said Potocki, who for months has worried about accidentally infecting her husband, who is older and medically vulnerable. “I see the end of this long, dark tunnel. I’m so happy.” As the first vaccine from Pfizer ...