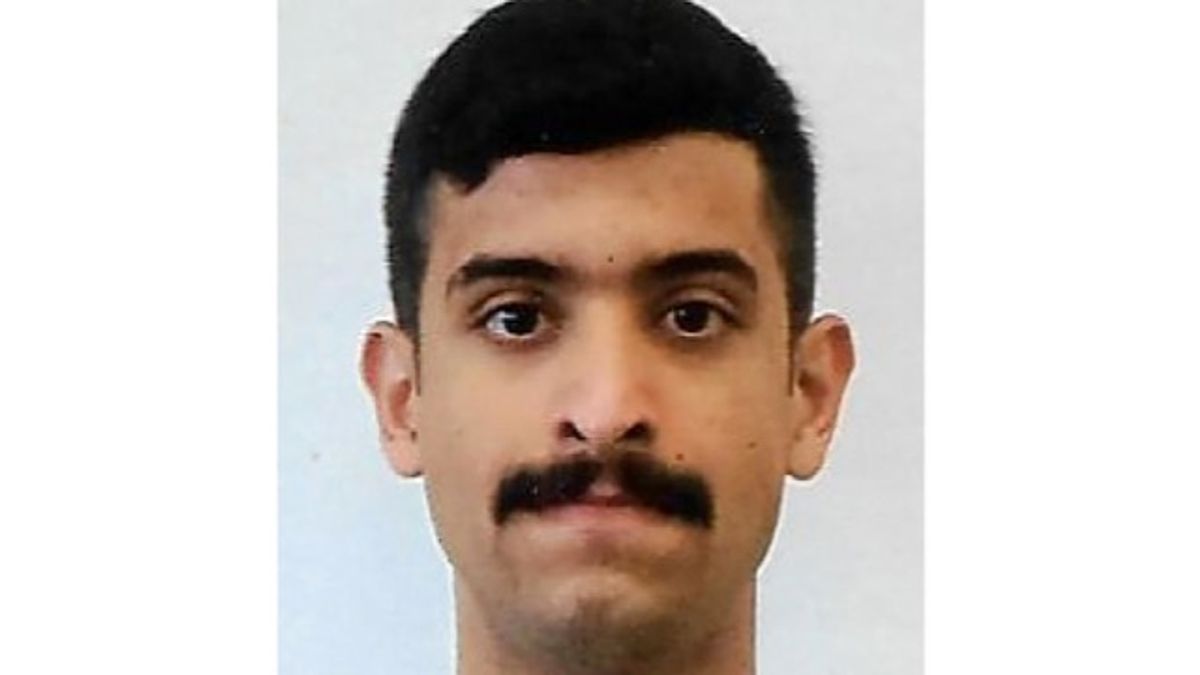 Families of three men killed in 2019 at a Florida naval base by a Saudi airman sued Saudi Arabia Monday, saying its government knew of the shooter's radicalization and association with Al-Qaeda.

Three members of the US military were shot dead and 13 others were wounded in the attack on December 6, 2019, at training facilities for foreign military at the Naval Air Station Pensacola.

Alshamrani, who was also killed in the incident, was in touch with Al-Qaeda the night before his attack, according to the FBI.

In the civil lawsuit filed in federal court in Pensacola, the families of the dead and wounded alleged that his colleagues and the Saudi government were all aware of his jihadist turn and anti-American views.

Those views "were publicly associated with a Twitter account bearing his name" even before he joined the air force.

His social media accounts were also followed and commented upon by government officials and air force colleagues.

"Throughout Alshamrani's service with the Royal Saudi Air Force, Alshamrani regularly posted radical fundamental ideology on his social medial accounts, including anti-American and anti-Jewish ideology, and encouraged others to post radical Islamic sentiments," the suit said.

It also argues that, as one of an small group of students sent to study in the United States, he would have to be thoroughly screened by Saudi security, which can monitor the phones and other communications of people seen as security risks.

And it alleged that fellow members of his group of students, and an unnamed senior air force official who oversaw them were aware of his plans.

That makes the Saudi government complicit in an "act of international terrorism" and as such was not protected from lawsuits by the US Foreign Sovereign Immunity Act, they said.

They also asserted that the Saudi government had not followed through with promises made to president Donald Trump to compensate the families of the victims.

"The time of empty promises is over," the lawsuit said.

The attack led to the expulsion of 21 other Saudis training at the base.

The program was suspended for several months until stronger vetting procedures could be implemented for Saudi trainees.