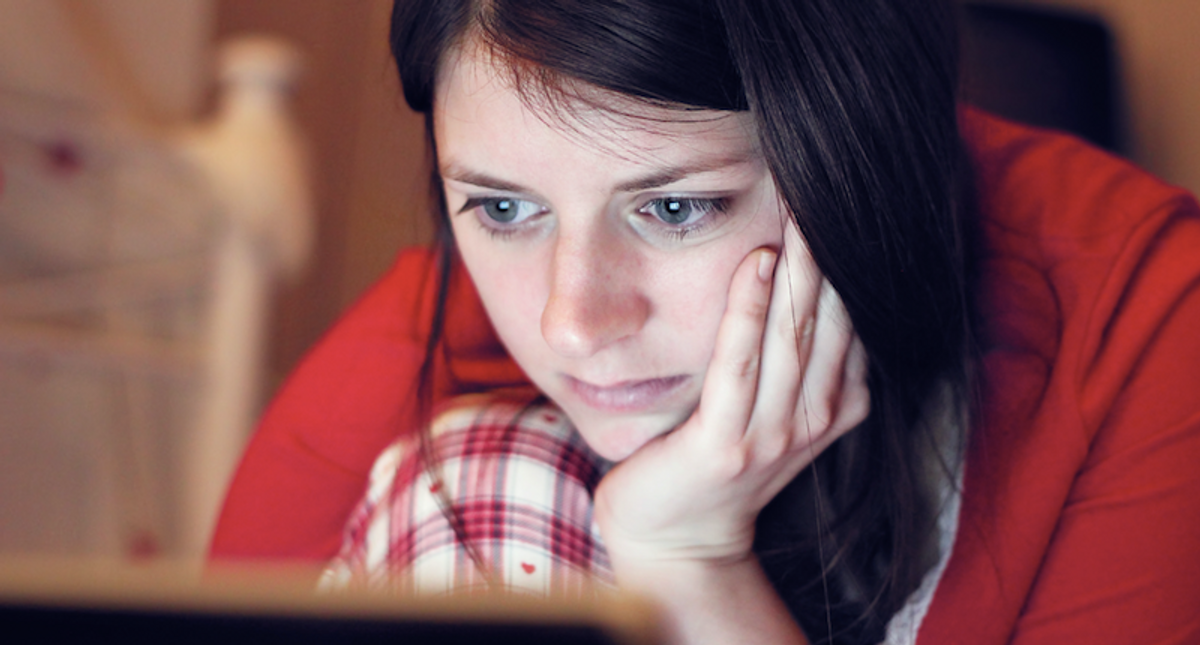 A federal judge late Tuesday cleared the way for California to begin enforcing a net neutrality law opposed by US telecom titans.

The judge denied a request by cable and telecom service companies to stop implementation of the law, which is intended to prevent them from favoring their own services and blocking or slowing rival services like Netflix.

"The federal court just rejected the effort by telecom and cable companies to block enforcement of the net neutrality law I authored," state senator Mark Wiener said in a tweet.

An alliance of telecom firms sued California, arguing the state overstepped its authority in passing the law because such regulatory power is the purview of the Federal Communications Commission (FCC).

The judge refused to issue a preliminary injunction to stop the law from being enforced while the case works its way through court, where it was not expected to prevail.

"When the FCC, over my objection, rolled back its #net neutrality policies, states like California sought to fill the void with their own laws," FCC acting chairwoman Jessica Rosenworcel said in a tweet.

"Tonight a court in California decided that the state law can go into effect. This is big news for #openinternet policy."

Rosenworcel's predecessor, Ajit Pai, departed the post when President Joe Biden took office, clearing the way for a shift in oversight of the internet.

Pai's tenure as chair of the FCC had been defined by a pro-industry stance, particularly in regard to "net neutrality," leaving telecommunications firms free to block or throttle traffic.

Under his leadership, the FCC scrapped a 2015 order aimed at forcing broadband firms to treat all online traffic equally after a politically charged debate over net neutrality.

Backers of net neutrality argue the rules, which were challenged in court, prevented powerful internet providers like Comcast and AT&T from shutting out rival services and creating "fast" and "slow" lanes for online data.

But others worried that such rules were a heavy-handed effort to reclassify internet providers as utilities, which could discourage investment in the fast-evolving sector.

The federal Justice Department early this month withdrew a lawsuit filed during the previous presidential administration challenging the legality of the California law.

Rosenworcel said in a tweet at the time that she supported withdrawal of the Justice Department suit.

"By taking this step Washington is listening to those who support an open internet and charting a course to once again make net neutrality the law of the land," Rosenworcel said in the tweet.