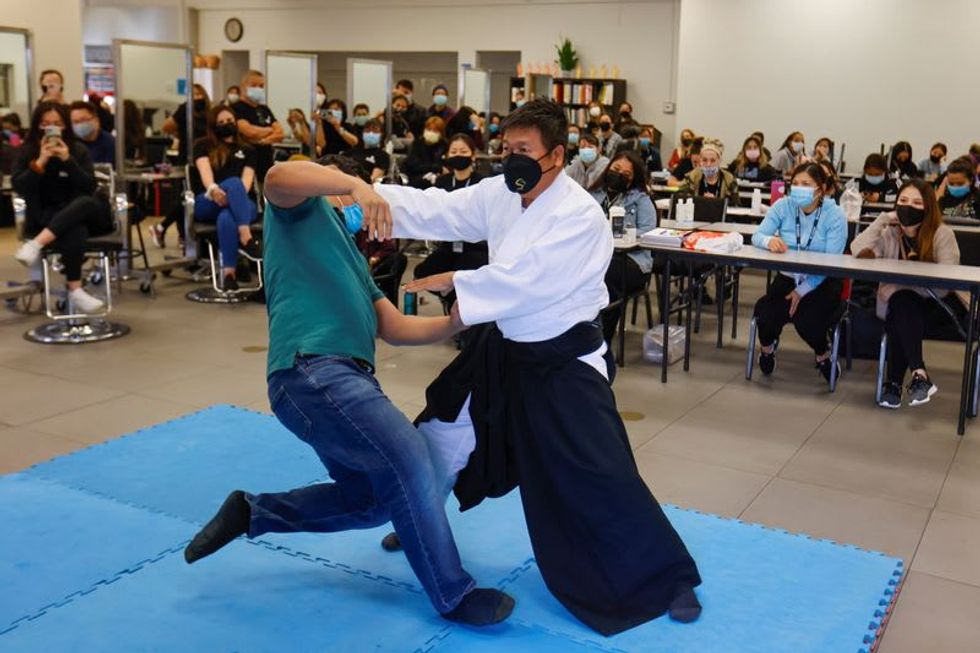 By Daniel Trotta GARDEN GROVE, Calif. (Reuters) - When tragedy struck across the country in Georgia, Tam Nguyen helped fellow members of his Southern California Vietnamese-American community start defense courses and assert themselves in the face of racism, rebranding his charity as a social justice movement. The critical moment came on March 16, when a gunman opened fire at three Atlanta area spas, killing eight people including six Asian-American women. The shootings came as hate crimes against Asian Americans surged because of racist rhetoric linking them to the global spread of the coronav...