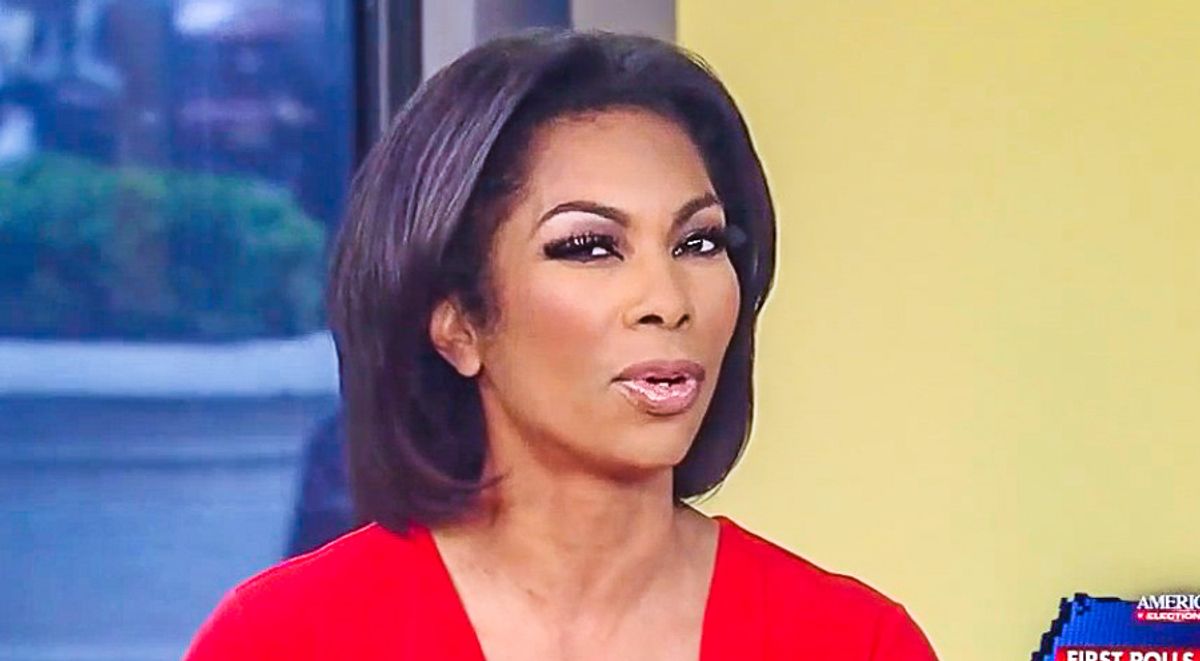 The Fox News host added, "He was speaking to the family of Officer Billy Evans and to (his) children to think ahead. In the future, those words will come into focus for them."

Faulkner's words come as a surprise in light of how much Biden is vilified by far-right Fox News pundits such as Tucker Carlson, Sean Hannity and Laura Ingraham. But then, not every conservative at Fox News has been consistently hostile to Biden. Fox News' Chris Wallace has interviewed Biden and members of his administration — including White House Press Secretary Jen Psaki — on his show, asking them tough questions but maintaining a polite, respectful tone.

Twitter has been full of reactions to Faulkner's comments. Here are some of them:

She'll be taken to task at work ("how dare she praise President Biden") and it will be documented on her permanent record.
— Robyn J (@robynjoans) April 13, 2021