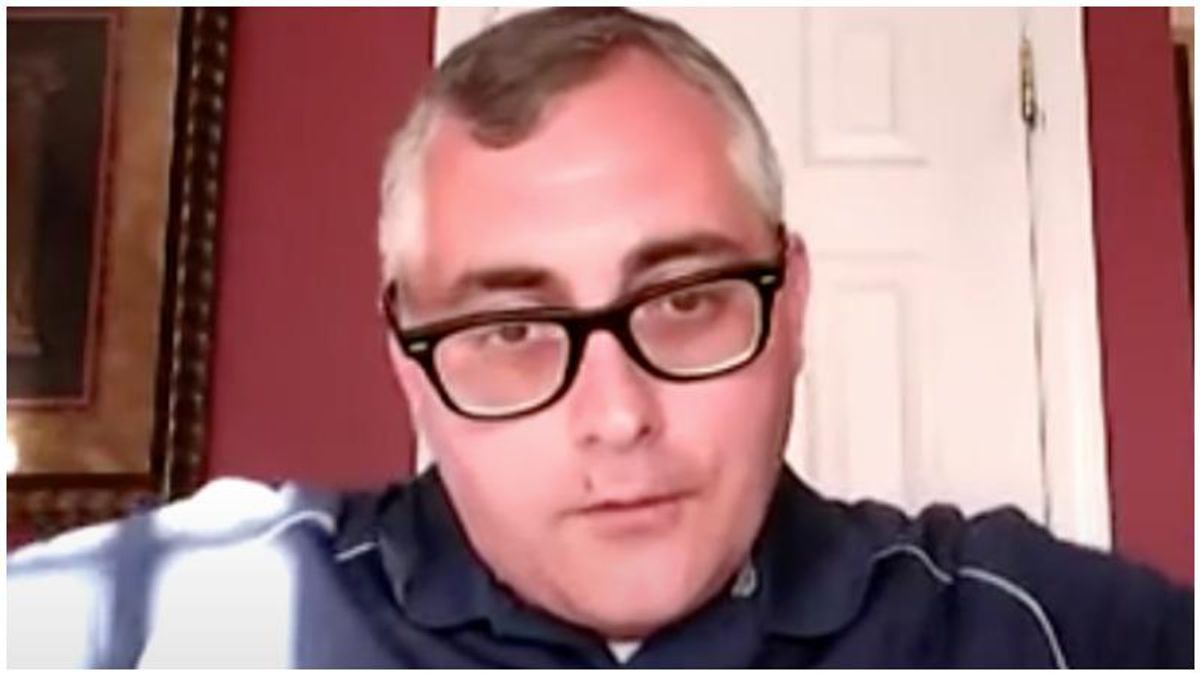 A former mayoral candidate in Carteret, New Jersey, has been charged with voting twice in the November election, NJ1015 reports.

Frederick Gattuso, who ran for mayor in 2018, voted twice by mail using the registration of two people with similar names, according to officials. He has been arrested and charged with third-degree fraudulent voting.

The campaign between Gattuso, who is a Republican, and Mayor Daniel Reiman was heated. Gattuso accused Reiman of being a sexual predator, thief, and drunk driver. The contentious match-up resulted in Reiman filing a defamation suit against Gattuso and three others.

"We exposed his criminal history, his racist and bigoted comments when he ran against me in 2018 so it's really no surprise that his criminal conduct would continue," Reiman said in response to the news of voter fraud charges. "The local Republican leaders should condemn voter fraud and these illegal tactics, but as they endorsed him to run for mayor I can't help but think that this latest stunt was the idea of some of the the same individuals and maybe more wide spread."

"While it should be easy to participate in our democratic voting process, there needs to be a better system of checks and balances to ensure that the actions of few bad actors don't undermine the integrity of our voting process and elections," Reiman added.