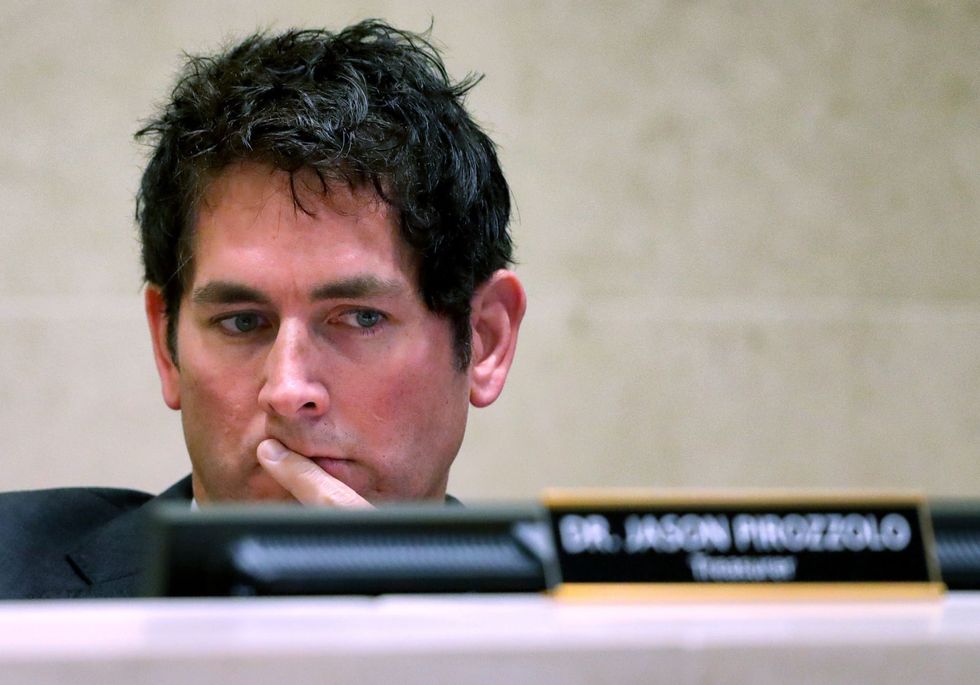 Jason Pirozzolo during a meeting of the Greater Orlando Aviation Authority on September 18, 2019, in Orlando, Florida. - Joe Burbank/Orlando Sentinel/TNS