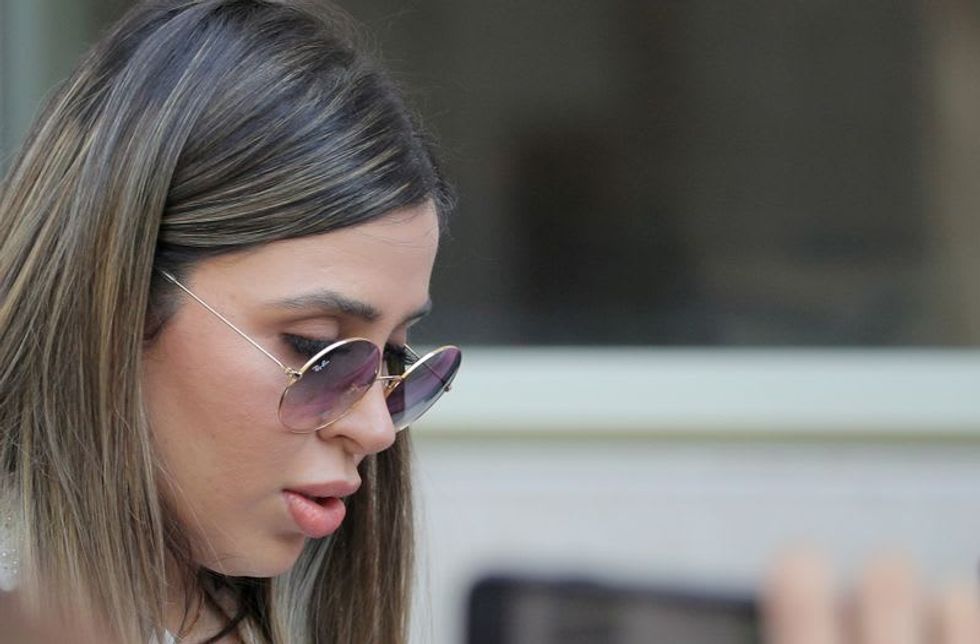 Reuters could not immediately confirm the report. A spokesman for the U.S. Department of Justice declined to comment.

Coronel, a 31-year-old former beauty queen, was arrested at the Dulles International Airport in February. Prosecutors accused her of working with her husband to help run the Sinaloa drug cartel.

Prosecutors say Coronel also conspired in Guzman's famous July 2015 escape from the Altiplano prison in Mexico through a mile-long tunnel dug from his cell.

Guzman, 63, was convicted in February 2019 in a high-profile Brooklyn trial of masterminding a multibillion dollar drug enterprise for his drug operation.

He was sentenced to life in prison plus 30 years, and locked up in the federal Supermax prison in Florence, Colorado.