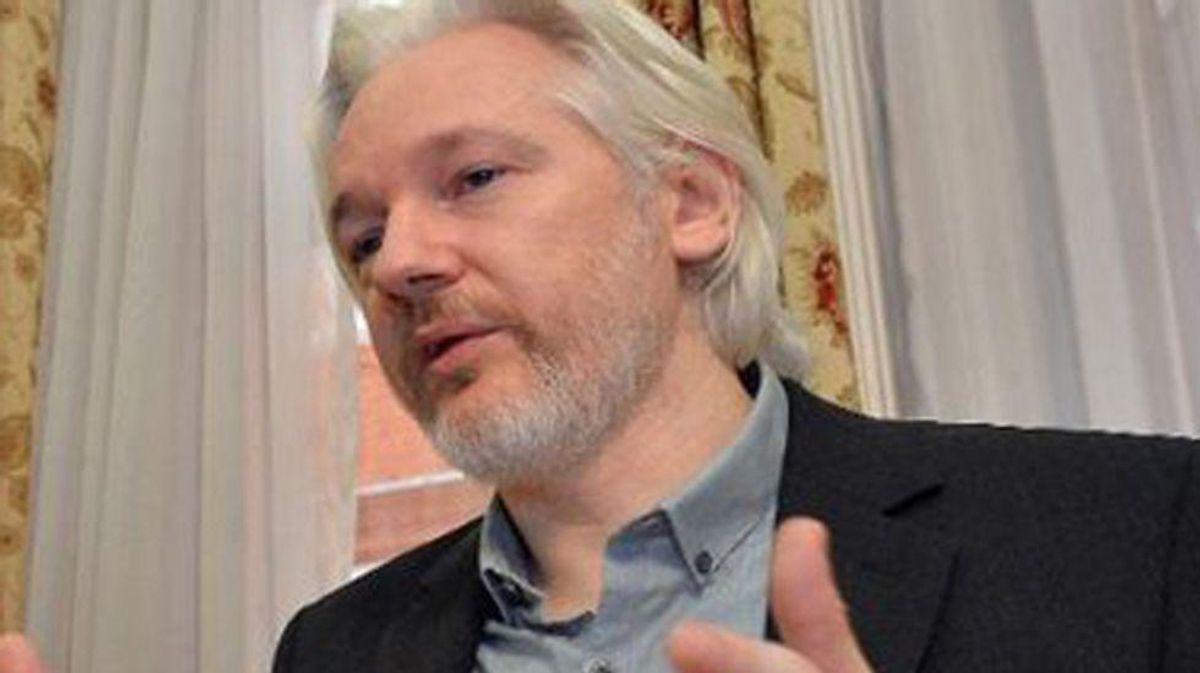 A naturalisation is considered damaging when it is granted based on the concealment of relevant facts, false documents or fraud.

Carlos Poveda, Assange's lawyer, told The Associated Press the decision was made without due process and Assange was not allowed to appear in the case.

"On the date (Assange) was cited he was deprived of his liberty and with a health crisis inside the deprivation of liberty center where he was being held," Poveda said.

Poveda said he will file appeals asking for an amplification and clarification of the decision. "More than the importance of nationality, it is a matter of respecting rights and following due process in withdrawing nationality."

Assange received Ecuadorian citizenship in January 2018 as part of a failed attempt by the government of then-President Lenín Moreno to turn him into a diplomat to get him out of its embassy in London.

On Monday, the Pichincha Court for Contentious Administrative Matters revoked this decision.

Assange, 50, has been in London' high-security Belmarsh Prison since he was arrested in April 2019 for skipping bail seven years earlier during a separate legal battle.

Assange spent seven years holed up inside Ecuador's London embassy, where he fled in 2012 to avoid extradition to Sweden to face allegations of rape and sexual assault.

Sweden dropped the sex crimes investigations in November 2019 because so much time had elapsed.

U.S. prosecutors have indicted Assange on 17 espionage charges and one charge of computer misuse over WikiLeaks' publication of thousands of leaked military and diplomatic documents. The charges carry a maximum sentence of 175 years in prison.

Lawyers for Assange argue that he was acting as a journalist and is entitled to First Amendment freedom of speech protections for publishing documents that exposed U.S. military wrongdoing in Iraq and Afghanistan.

Earlier this month, Britain's High Court granted the U.S. government permission to appeal a decision that the WikiLeaks founder cannot be sent to the United States to face espionage charges.

In January, a lower court judge had refused an American request to send Assange to the U.S.