William Shakespeare, first man in world to get approved COVID vaccine, dies at 81 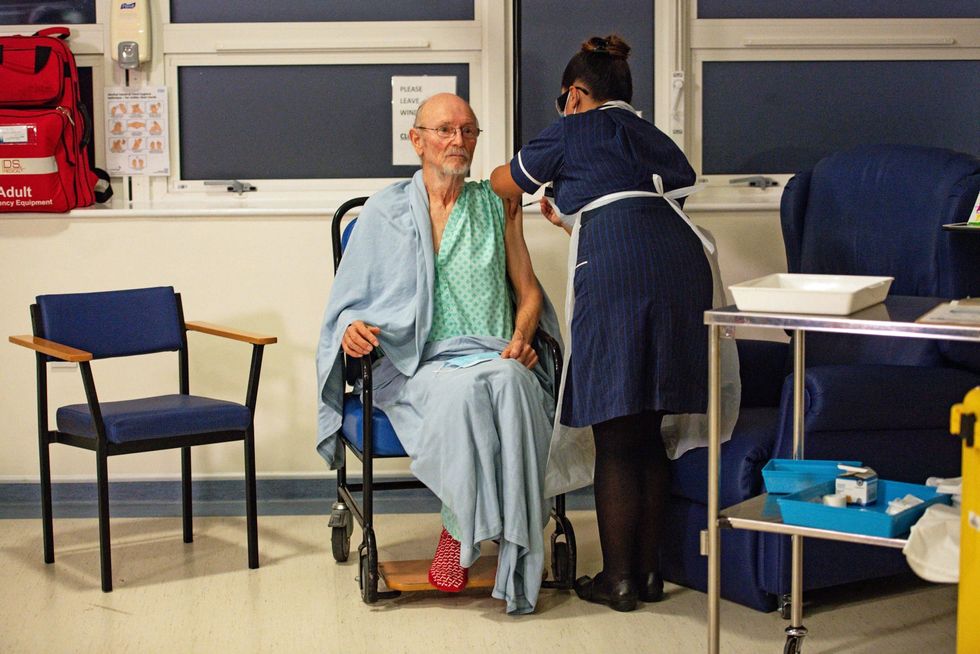 The first man in the world to receive a clinically approved COVID-19 vaccine has died of an unrelated illness, British officials said. The 81-year-old Englishman, named William Shakespeare, was the first man and second person to get a Pfizer jab after the U.K. approved the experimental shots in early December. The first person was 90-year-old British grandmother Margaret Keenan. Shakespeare died Thursday, but the cause of death was not immediately known, according to the BBC. The Coventry resident had reportedly worked at Rolls Royce and served as a parish councilor for many years in the city’...