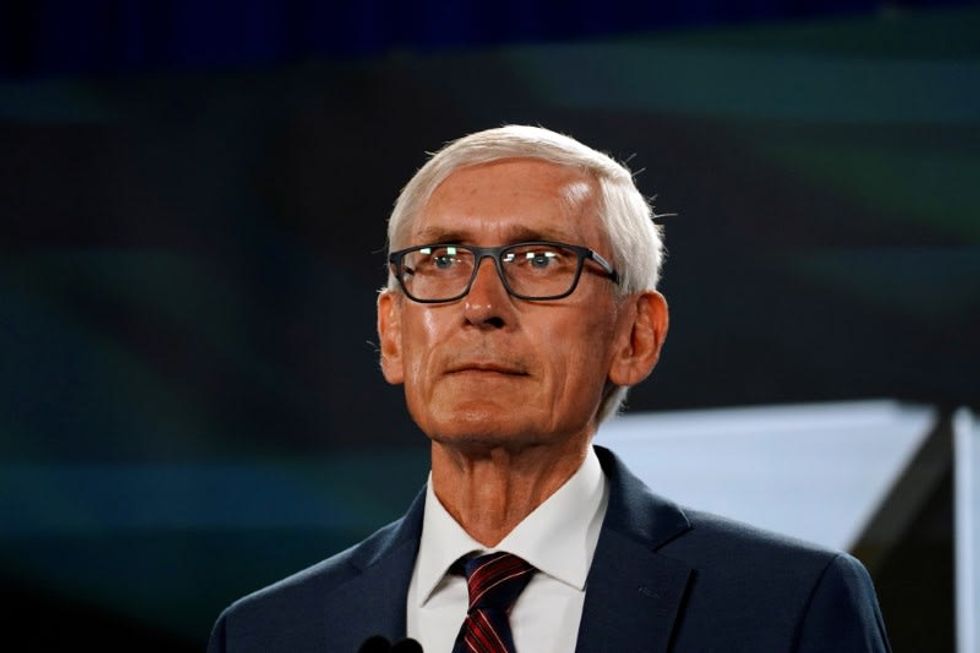 "These bills add unnecessary and damaging hurdles for Wisconsinites to participate in our democracy," Evers, a Democrat, said at a news conference where he officially vetoed the bills, flanked by a group of voter advocates.

The Republican speaker of Wisconsin's State Assembly, Representative Robin Vos, said in a statement on Tuesday that he was "disappointed" by Evers' move because the bills would have "closed loopholes, standardized procedures, established uniformity, guaranteed only the voter can correct their own ballot and protected votes of seniors in long-term care."

The bills Evers vetoed would have limited how and by whom an absentee ballot could be returned, curtailed municipalities' ability to organize ballot collection events, and added voter identification requirements for voters confined to their homes due to age or disability.

Wisconsin's State Assembly is one of several Republican-controlled state legislatures that have pushed new voting restrictions in the name of enhancing election security, citing former President Donald Trump's false claims that his November election defeat was the result of widespread fraud.

Similar bills have failed in other states with Democratic governors, such as Pennsylvania, where Democratic Governor Tom Wolf vetoed a bill in June that would have imposed new voter identification requirements.

But laws limiting voting access have passed in several states whose governor's office and legislature are controlled by Republicans.

The biggest showdown is currently underway in Texas, where Democratic lawmakers fled the state in July to prevent a special session of the legislature from achieving the quorum needed to pass voting restrictions backed by Republican Governor Greg Abbott.