WITNESS - What I learned photographing the late Archbishop Desmond Tutu 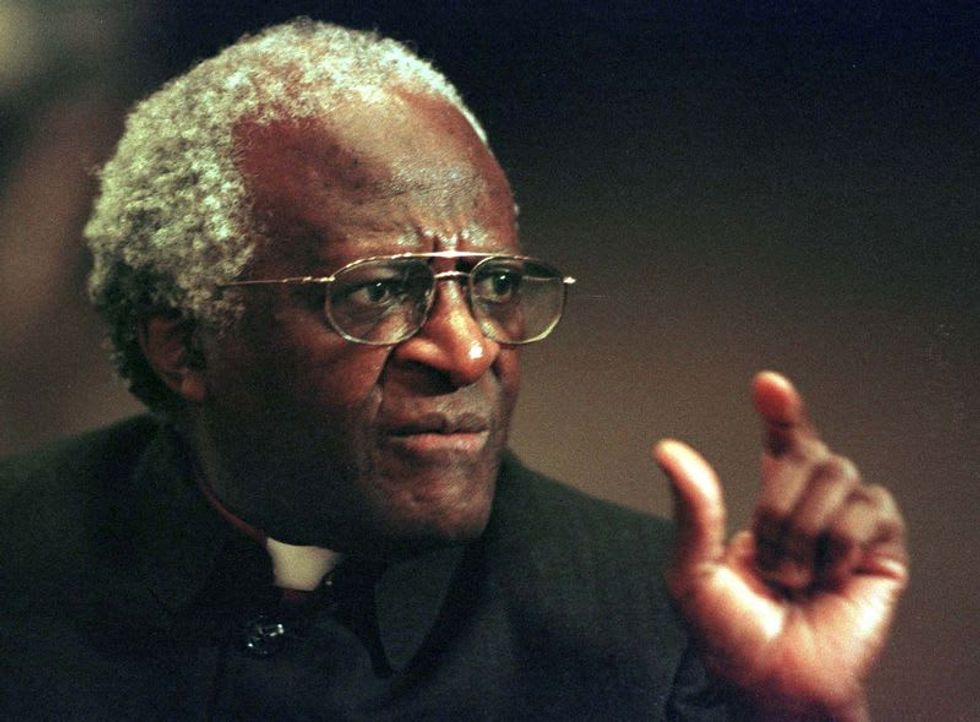 By Sumaya Hisham , (Reuters) - My earliest memories of Archbishop Emeritus Desmond Tutu are from newspaper clippings and video recordings of foreign news bulletins smuggled into South Africa by dissenters to evade censorship. As an activist allied to the African National Congress, the archbishop was banned from the heavily policed media of the white minority government. In the smuggled tapes, I would see the archbishop looking regal in his mauve robes praying at the funerals of activists and protesters killed by apartheid police, or pleading with people to end the violence. As a young woman du...