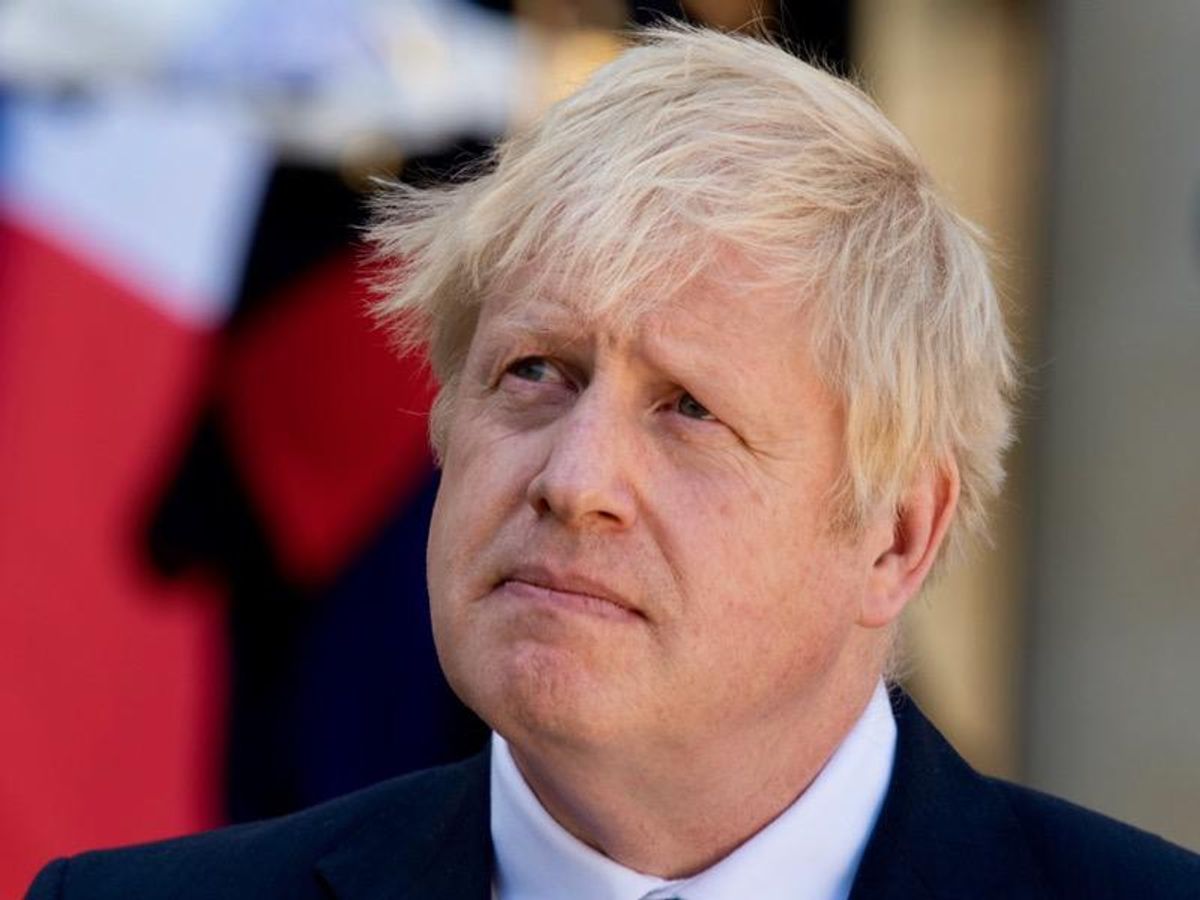 The recent legacy of the peaceful transition of power in the United States ended spectacularly on Wednesday as supporters of President Donald Trump stormed the U.S. Capitol and forced lawmakers, in the middle of counting the votes of the Electoral College, into lockdown. Insurrectionists breached barriers, clashed with police, climbed walls, vandalized the building, and occupied the chamber. One woman was shot and killed in the chaos, officials said.

It was the perhaps inevitable result of Trump's refusal to accept the results of the 2020 election and his years-long campaign to convince his supporters that any opposition to him was illegitimate. Many critics and observers had warned that the president was encouraging violence as he cheered on his supporters' protests ahead of the count and pushed the false notion that the vice president or Congress might somehow overturn the election's outcome.

While Americans will inevitably view the events through the prisms with which they understand domestic politics, imagining how the events would be covered in another country can often be illuminating. One easy proxy for this point of view is to observe how America's foreign allies are reacting to the events, offering an insightful perspective that we might miss from our otherwise myopic vantage point.

Here's how world leaders, U.S. allies, and foreign commentators reacted to the developments.

"Disgraceful scenes in U.S. Congress," said British Prime Minister Boris Johnson. "The United States stands for democracy around the world and it is now vital that there should be a peaceful and orderly transfer of power."

The French Foreign Minister Jean-Yves Le Drian said on Twitter (via Twitter's translate feature): "Violence against American institutions is a serious attack on democracy. I condemn them. The will and vote of the American people must be respected."

"Canadians are deeply disturbed and saddened by the attack on democracy in the United States, our closest ally and neighbour. Violence will never succeed in overruling the will of the people. Democracy in the US must be upheld - and it will be," said Canadian Prime Minister Justin Trudeau.

Australian Prime Minister Scott Morrison said: "Very distressing scenes at the US Congress. We condemn these acts of violence and look forward to a peaceful transfer of Government to the newly elected administration in the great American democratic tradition."

The Swedish Foreign Minister Ann Linde was one of the few to call out Trump directly: "Deeply concerned by developments in Washington DC. Witnessing an attack on democracy. The democratic process must be respected and order peacefully restored. US democracy is strong. President Trump has responsibility to stand up for the democratic process."

Erna Solberg, the foreign minister of Norway, made a similar comment: "Unbelievable scenes from Washington D.C. This is a totally unacceptable attack on democracy. A heavy responsibility now rests on President Trump to put a stop to this."

Adam Klasfeld reported on how a BBC anchor was covering the news:

And here's how British newspapers are planning to cover the news on Thursday: