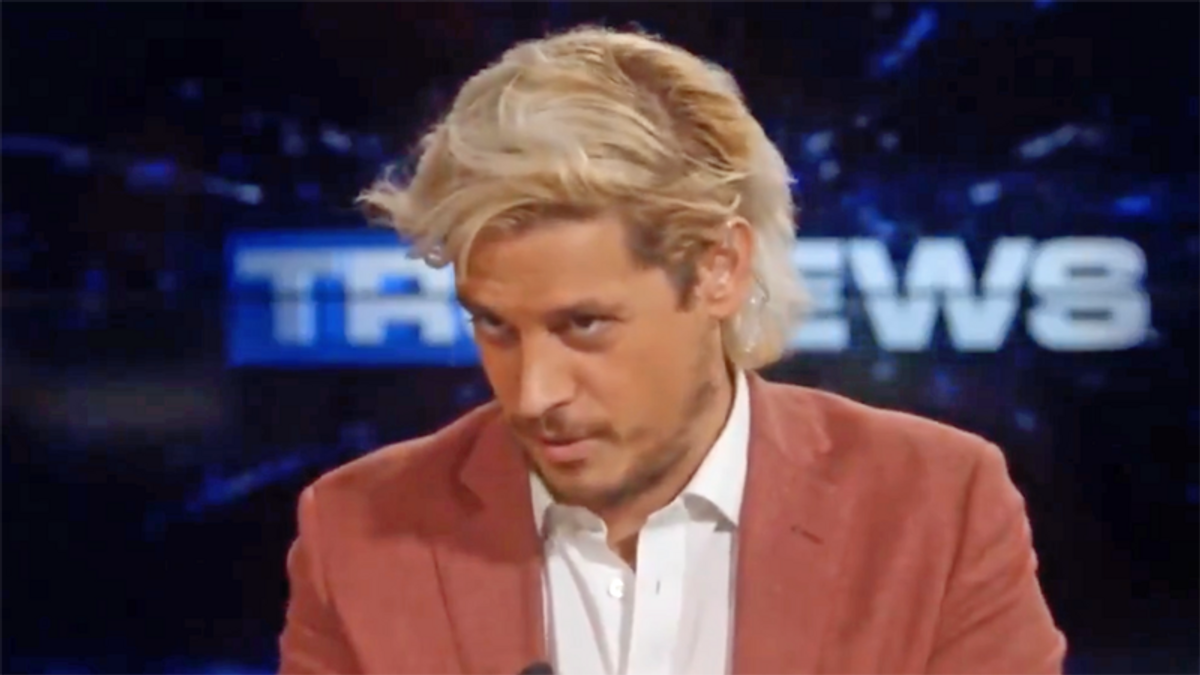 "When I made my announcement, the first thing that happened — which will make you laugh, but it's true — is dogs stopped barking at me," Yiannopoulos told TruNews.

"This is going to sound so stupid, but this is just how I think that God reveals himself to us, right? This is just my experience of it," he explained.

"But dogs don't bark at me anymore, it happened almost overnight. Now they seem to quite like me and it sounds like the stupidest thing in the world," he admitted.