Men Speak Out and much is learned 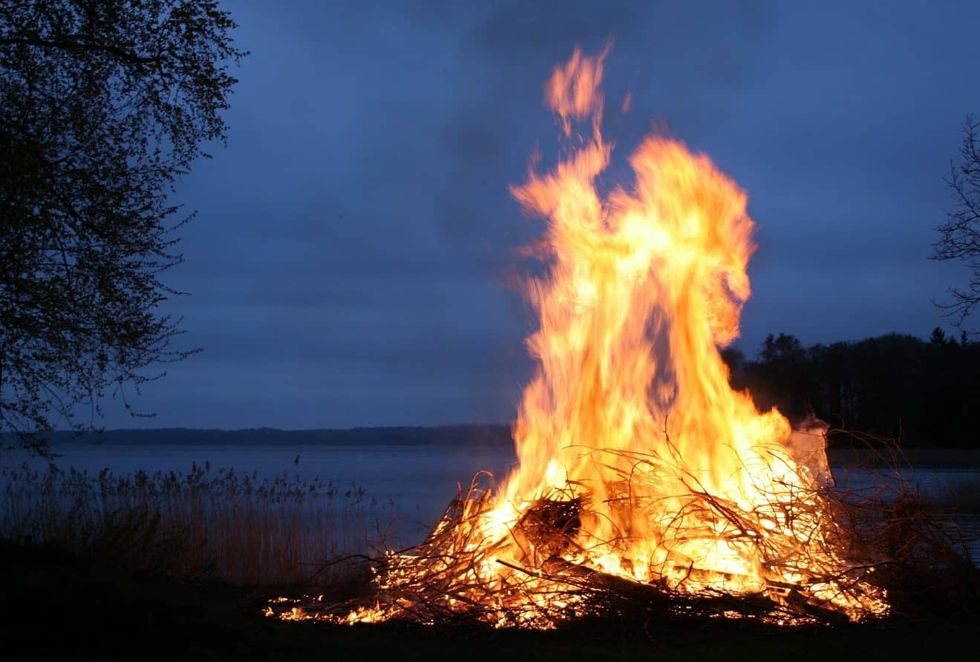 Not too long ago, a friend of a friend joking-aggressively asked me while we were out and about what the difference between misogyny and sex is. Mind you---we were sober. So I kind of blinked at him and was like, "Come again?" I know the game Bait The Feminist, but this one didn't even make a lot of sense. He tried to clarify, but it wasn't helping. I kept thinking he was trying to imply that feminists think straight male sexual desire itself is somehow anti-woman, but he knows that I can't possibly think that, so I was confused. Later I thought about it and decided to give him the benefit of the doubt---maybe there are men out there who really do struggle to find a way to desire women that doesn't have a backlog of misogyny and resentment towards women. God knows that our culture doesn't do much to help men out in this regard, and in fact encourages men to resent women for being desireable, and to rectify the dissonance between feeling vulnerable towards women because you desire them and feeling superior to women because of your social station by making the act of intercourse a symbolic conquering of the female body. In case that sort of heady language is confusing, a good deal of porn simplifies things by making women choke on cocks, look generally uncomfortable, get double-pronged in painful-looking ways, get spat upon, and get called names like "slut" and "whore".

Still, I find myself confused. In my experience, men are not complete fools and are fully capable of choosing to define sexual desire for themselves in ways that aren't dominating and cruel towards women. There's even porn out there that's not that bad. But I couldn't help but be concerned---is it that hard to tell the difference between straight male desire and misogyny? What do feminist men think of this issue? Lucky for me, Shira Tarrant put together a wonderful anthology of men's views of feminism called Men Speak Out: Views on Gender, Sex, and Power, and you'll be gratified to know that not only do the men in this volume understand the distinctions very easily, some of them taught me a thing or two that I hadn't thought about in this regard. For women guessing at what men are thinking, the issue of lechery is always confusing---what percentage is hate/resentment/power play and what percentage is genuine lust when a man looks at you like you're meat, grabs at you, or hollers at you from a car? From the men in this anthology who have the privilege of not only having male brains themselves, but access to male-only spaces where men are a little more open about these things, the answer becomes clear: It's 100% about power. Genuine lust is something you feel on the inside and is idiosyncratic and under your control. Men aren't so different than women after all. But expressing your sexuality in a way that establishes your power is something done to feel strong, to dominate, to show off to other men, and to satisfy insecurities. And that is why lecherous gazes, wolf whistles, and calling someone a "cunt" from a moving vehicle is not, contrary to the claims of anti-feminists, a "compliment". It's an expression of dominance, a way for men to signal to themselves, to women, and especially to other men that they are ranked higher than women.

From the men in this volume, I got clarity on this issue. I also learned something else that is more painful---women who play along with male lechery, who perform the role of the supplicant by undressing for the "Girls Gone Wild" crew or otherwise by resolving this issue by pretending that this is about lust, and not power, are in fact being laughed at by the men who coaxed them into it, and pitied by others who didn't. Ugly, but true. I'm not talking about making yourself up to be sexy, or having fun in sexy situations where you have real power. But more the women who perform humiliating sexual behaviors for men that they don't enjoy outside of the fact that there's a surface approval papered over male contempt for them. Luckily, most of the men in this volume may pity women who play along, but they drip with contempt for men who express their sexuality in these homosocial, misogynist rituals like harassing women on the street, or talking smack about women you have sex with in male-only spaces. So that made me happy.

There's a lot more going on in this book than an examination of lechery, but I liked the ways different men touched on that issue, because they bring a lot of clarity to an issue that feminists have made more complex than maybe it is. We're so focused on women's survival mechanisms that we fail sometimes to talk about the basics, which is why the dominant class acts out in specific ways. Not that the first discussion isn't absolutely necessary, but it's often conducted at the expense of the latter, and this book goes a long way towards rectifying that problem. There's stories in here of men confronting each other in various ways on the issue of sexually humiliating women on various levels, from the most mild example of confronting young men using a girl's legs for homosocial boundary maintenance (admit you were staring at her, or have your admission to the heterosexual group questioned) to more serious issues, like groping women in public to show off your dominance to a heart-warming story of a man brought into feminist activism by a TV show that promoted rape and violence against women.

Men also talk about the interesting problem of deciding between relinquishing privileges and utilizing them for the greater good, which isn't always that easy a distinction for a feminist man to make. The book is thankfully light on the tedious discussion of whether or not men can be called "feminists", a discussion that makes me say, "Call yourself hoodwinks, for all I care, but get on board!" There's insights into the men's rights movement, into fatherhood for feminist men, into the pressures of fitting masculine standards that value dominance and cruelty, and into queer sexualities and masculinity. I would have liked a little more examination from men into why it's so easy to let women do all the shit work in our feminist era, but apparently, that sore spot is a discussion for another time. Maybe Shira Tarrant can put together that book? Men Talk About Housework, Child Care, And Why Equality In This Area Still Slips Away.