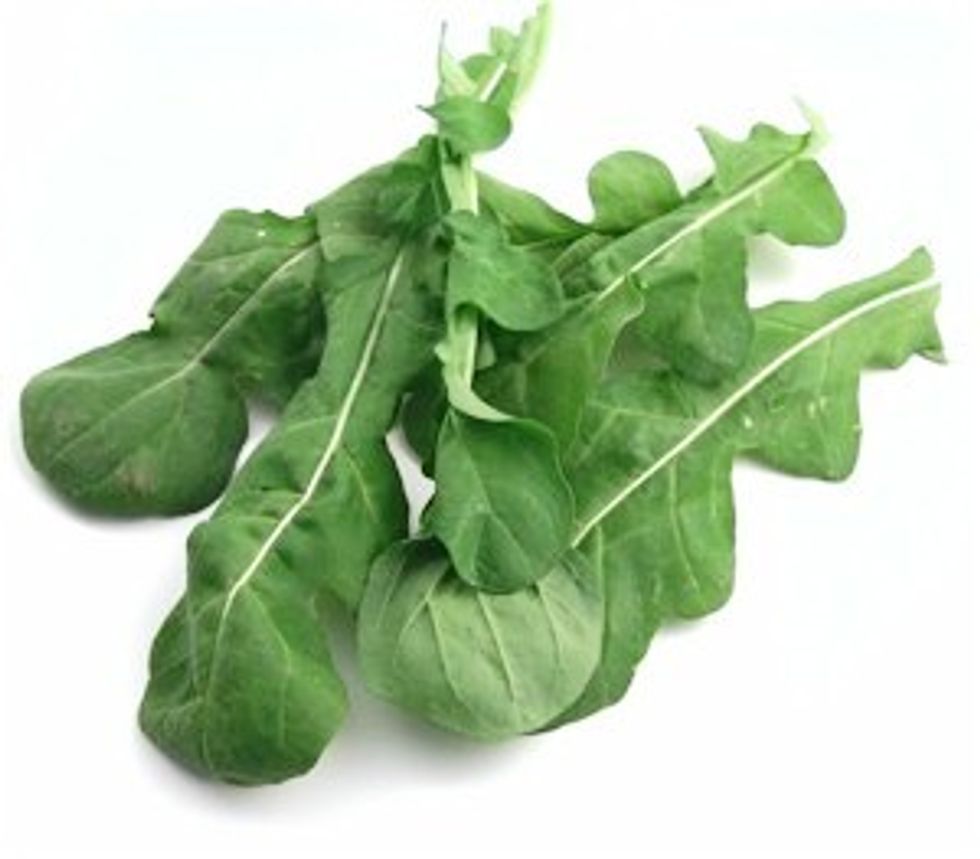 Via Matt, this quote from Adam Serwer is priceless:

If Obama does lose, count me among those who will count race as a major factor. The double standards in this race are absurd -- imagine if one of Obama's daughters had been pregnant, or consider that arugula, which is available to the rich and famous at any local McDonalds, is "exotic" while moose is now as American as Thanksgiving turkey.

The "uppity" slur that's aimed at Obama is a multi-layered slur. The racism has added an extra scary, ugly wrinkle to the standard-issue anti-Democrat "elitist" slur. I can imagine that someone like Al Gore would have been tarred for having the nerve to speak to arugula farmers and know what arugula is, but I think one big difference that racism has added to the mix is that conservatives would have snickered and dismissed Gore, but when Obama is considered an "elitist", that's not so funny to them as enraging.

That said, I have to point out that the "elitist" slur isn't just about stoking envy or racism. Traditionally, it's been a feminizing thing. A lot of right wing nonsense is about flattering their audiences by making them feel they're tougher and more manly they are by holding up Democrats as objects of ridicule to compare yourself favorably to. It's a response to internalized self-loathing. Think about it: the right has a cadre of gun nuts, who are best defined as men who worry constantly that their penises are about to shrivel up, so they collect a bunch of guns and sit around fantasizing about the day that hoards of racial minorities bang down the door to steal their TVs and women, and they can finally prove that they are Men by unloading a ton of ammo. Until that day, they have to satisfy themselves by defining certain personal habits as way too girly and reject them and anyone, especially anyone male, who has those habits.

That's why arugula is "elitist" but moose, which is a lot rarer and more expensive, is not for the Wingnutteria and the mainstream media soft hands that fall spell to the "NO UR GHEY" form of politics. Meat is Man Food, and the bigger and weirder the animal, the more Man Food it is. You get penile inches eating moose, and would probably bust out of your trousers if you ever got to eat tiger or something. Vegetables are Girl Food (diminutive intentional). Girls are always on diets, as you know. Girls don't feel entitled to command the bathroom for half hour toilet-conquering sessions that let the house know through the debilitating odor that a Man Lives Here.* Plus, women already spend enough time in the bathroom doing feminine upkeep, so they don't really have the time to spare for that, and as such, need their fiber. You know who else is too busy to spend time evacuating their bowels of clogs of meat? Those pointy-headed liberal politicians with all their interest in running the government competently, instead of spending a Manly amount of time kicking back at home, be that the Crawford ranch or Wasilla, Alaska.

But Amanda, you might say, Sarah Palin is a Lady so that really messes up your whole theory, right? Not really. Right wingers gender markers are obnoxious, but they aren't necessarily simple. Good women put family first, which of course means putting a man first. And since food is a communal event, that means that man tastes prevail, and good women go along. So, vegetables are sort of double jeopardy evil Girl Food, because they're not only feminine but also can be suspicious evidence of women exhibiting too much independence or pushiness. Which is why vegetarianism is strongly associated with single women, especially feminist single women.

Of course, just because you're going along with the Man Food diet doesn't mean that it's a good thing to gain weight, so women in this situation really have a conundrum. Luckily, the patriarchy doesn't care if it puts impossible competing demands on women, such as the command to be both sexy and not sexual. No, what we see instead is that a handful of women who have managed---through great genes or, more likely, through cheating---to meet all conflicting demands are held up as examples to the rest of us of how it's totally possible to be all things to all people. Thus, the hero worship of Sarah Palin, who has mastered the art of appearing to effortlessly be both the sex object and the desexualized saint, the great consumer of Man Food and the thin beauty queen. But again, my suspicion is that cheating is involved---she's far from the most honest person in the world, you know.

*I read this aloud to Marc, and he would like it to be known that he is Not That Guy. I can verify this claim as true.