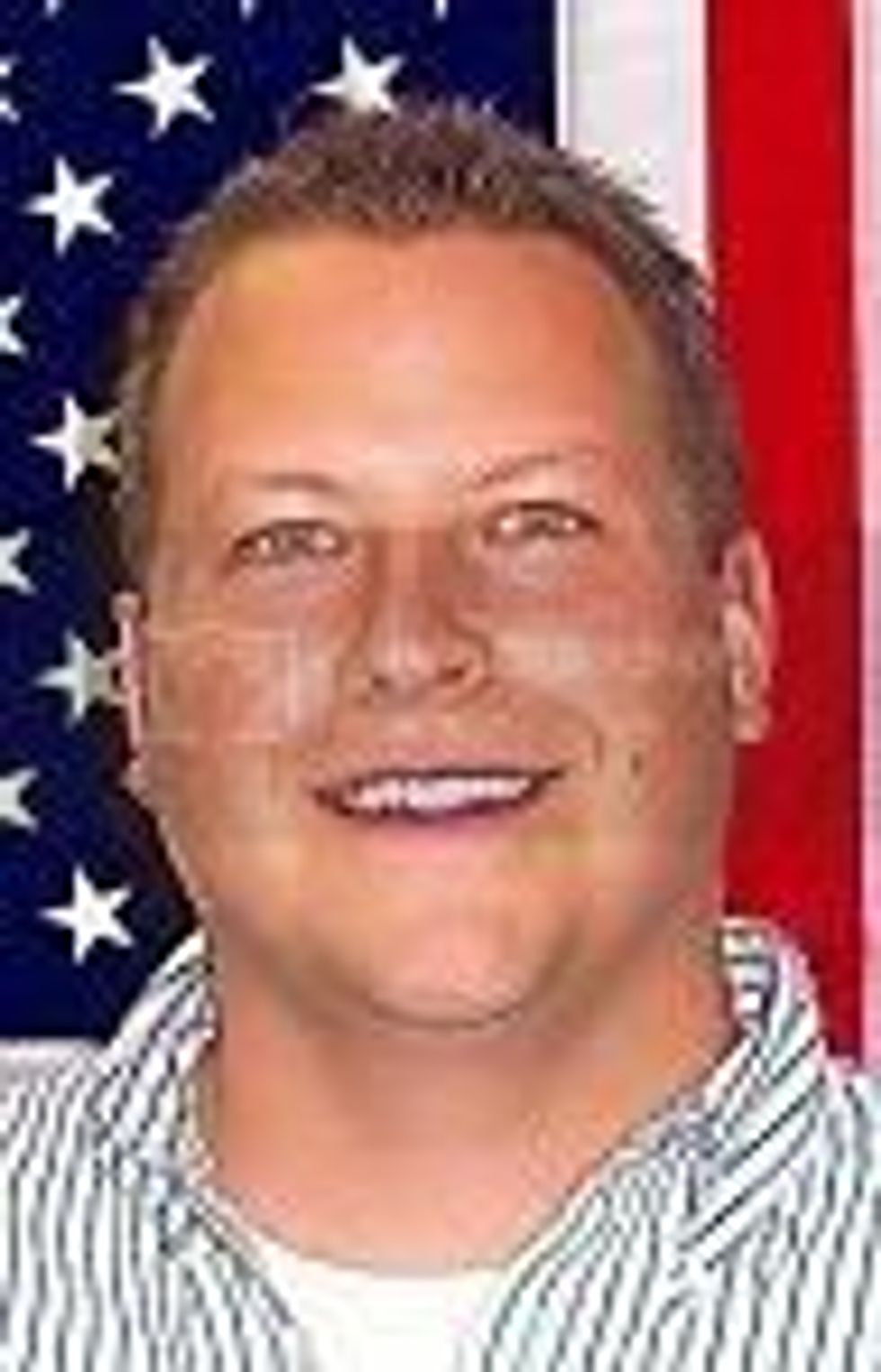 Wow; what a menace on the road. Paul Lindemann, a Republican Palmetto State Republican councilman racking up his third DUI arrest, shows you what "impairment" means.

As a Columbia patrol officer prepares to deliver a field sobriety test on the side of a busy downtown street, Lindemann asks if there is any way he can “just go on back to Fort Mill,” where he lives.

“No, there is not,” the officer replies.

The video, obtained by The Herald through a Freedom of Information Act request, shows Lindemann, 29, correctly reciting the alphabet until he gets to the letter W. At that point, he returns to H and then skips to other letters.

Lindemann is up for re-election, and in a moment of GOP bravado, tries to coast the Palin celebrity popularity wave with this mind-blower:

Asked about his re-election prospects, Lindemann said his bid for a second term has been helped by Republican vice presidential nominee, Alaska Gov. Sarah Palin. Her nomination has come under scrutiny after the revelation that her unwed 17-year-old daughter, Bristol, is pregnant, and allegations that she improperly tried to have her former brother-in-law fired from his state job.

“People have started to recognize that everybody who's running for political office is as human as those sitting back home,” Lindemann said.

Well, this human doesn't want to be anywhere near you when you're behind the wheel.

Watch the video of the inebriated Lindemann below the fold, who was later caught driving with a suspended license. Via Raw Story, The Charlotte Observer's video:

He is then arrested.

A month following his arrest, Lindemann was seen driving to a City Council meeting, even though his license had been suspended. He offered the reporter who approached him a flurry of conflicting explanations for why he was allowed to drive, all of them apparently false.

The man is in need of serious help; holding public office should be the last thing on his agenda.