Q of the day - digs over your music guilty pleasures

Long-time readers at my pad know I have quite an eclectic taste in music. I no longer have any albums (kiddies, those big disks that were before cassettes and CDs), but I do have a large collection of MP3s of my faves. A sampling:

My brother is mostly into jazz and some classic rock and funk, and he is A-OK with all of the above artists except two -- and he mocks me whenever we are together and songs by either of them comes on.

Guess before you click below the fold -- and see if you are right. Then share your guilty pleasure artist that a close friend or family member humiliates you for your purported lack of taste in the comments. And the winners are...

He thinks Taylor Dayne is vapid pop/dance music. I admit the big extension-laden hair and disco diva videos are a bit dated and over the top, but her ballads are timeless, her voice is amazing and the dance hits are still a lot of fun, with great hooks. I've bolded my faves below from her Greatest Hits album. She blows away so many of the talentless divas out there today, IMHO. 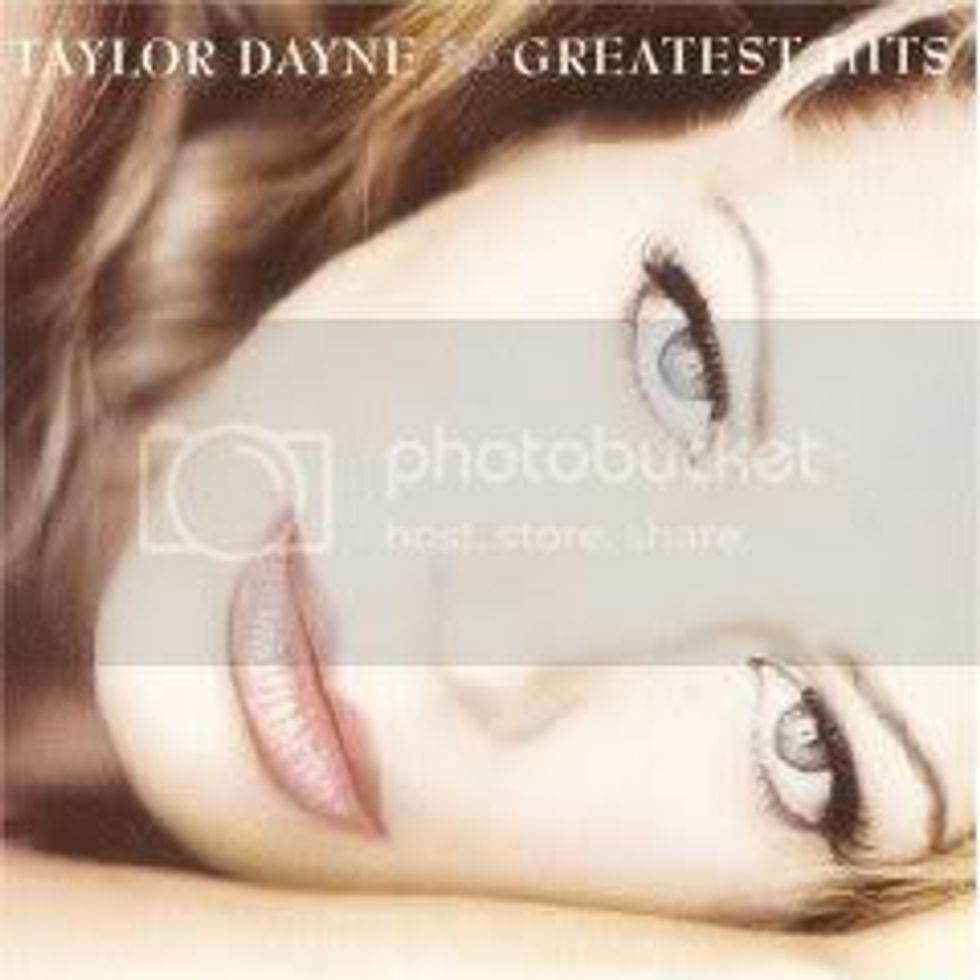 4. Can't Get Enough of Your Love, Babe

5. With Every Beat of My Heart

6. Love Will Lead You Back 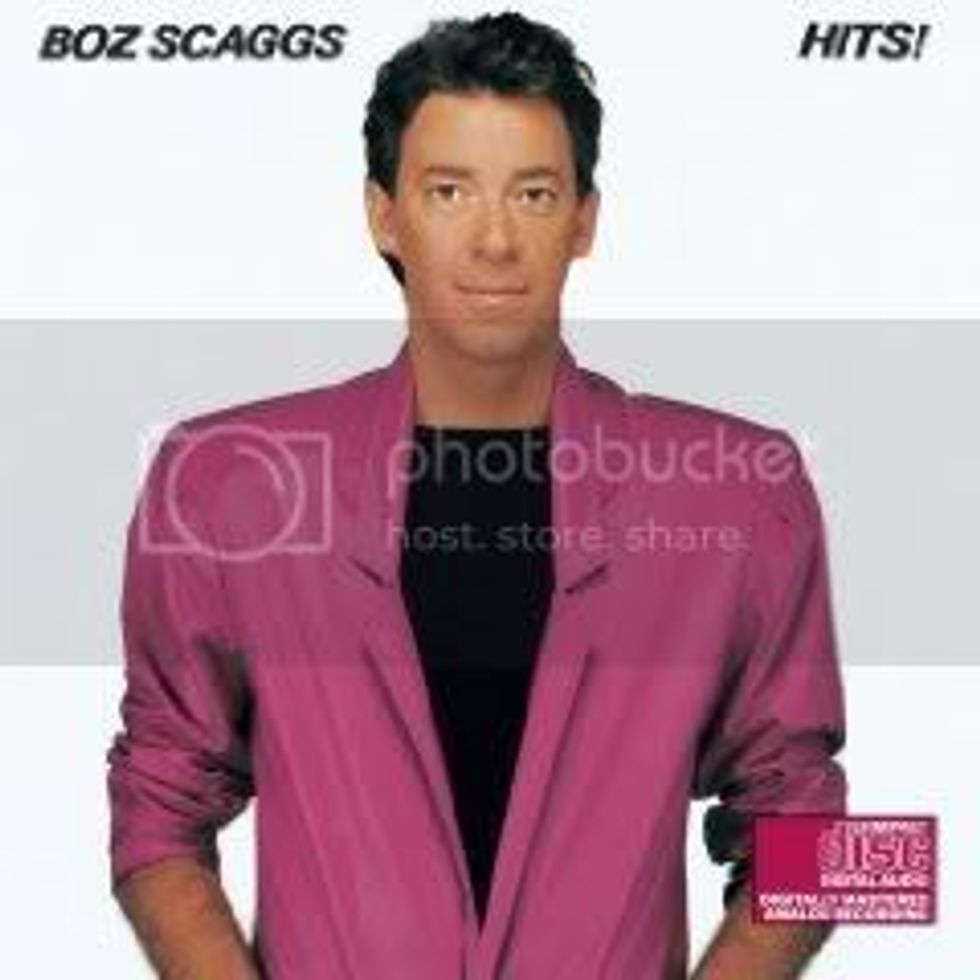 And WTF, I ask, is wrong with Boz Scaggs. Tim can't even be specific in his mockery. I think I should call him to get some better detail on this one. I wore out the vinyl version of Hits! (1980, right) and was elated when the CD finally came out so I wouldn't have to grind down another album. Ironically, this greatest hits album is out of print, supplanted in 2006 with a remastered 15-song version (I have yet to get this, believe it or not). On the right is his amazing 1976 work Silk Degrees; songs from that classic populate a good deal of Hits!

7. Look What You've Done To Me (Album Version)

10. You Can Have Me Anytime (Album Version) 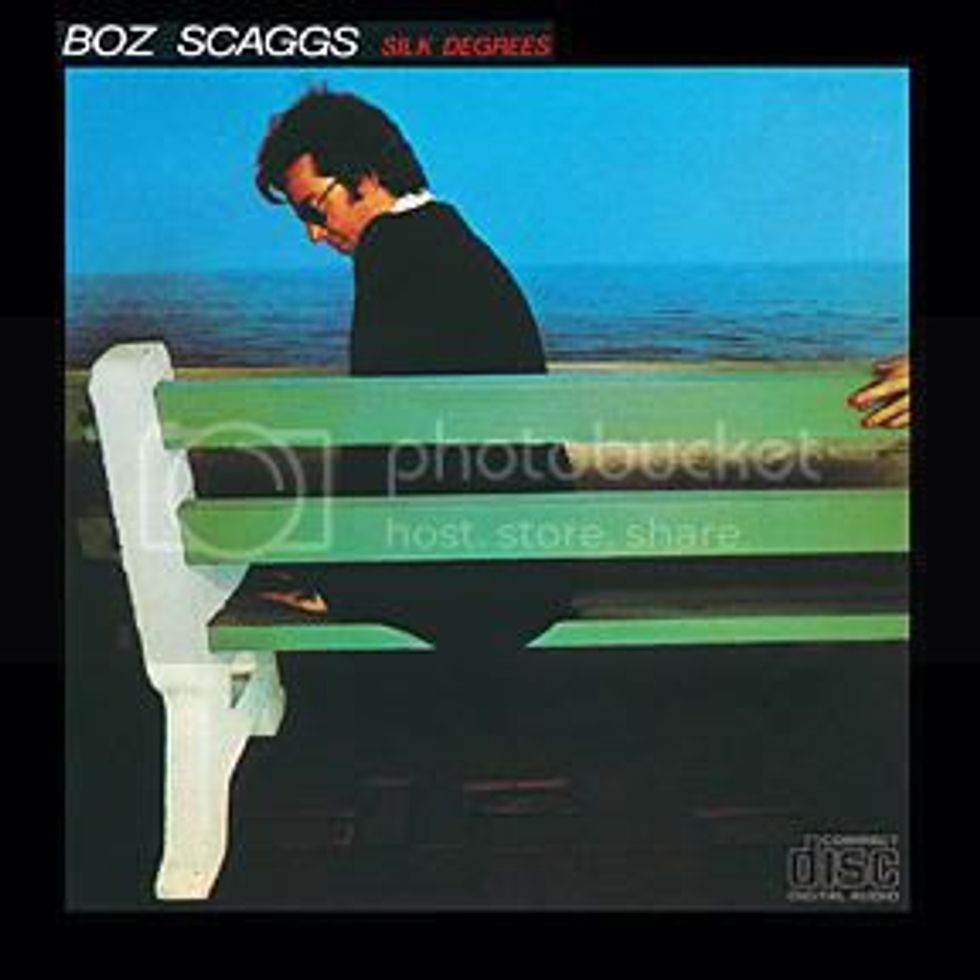 Two of the above hits were also on movie soundtracks -- Lowdown was featured in Looking for Mr. Goodbar (1977, that soundtrack is awesome in its own right), and 1980's Urban Cowboy featured "Look What You've Done To Me."

Aside from the music, what's notable is the design of the album cover for Silk Degrees. Back in the day, when you had 12" vinyl albums, record companies put oodles of effort into design and production of the covers and liner notes -- and you could actually read them since the format was so large -- some were pieces of art, quite frankly. CDs may have boosted audio quality, but a lot of folks mourned the shrinking down of cover art to microscopic proportions.

Then again, with the advent of MP3s and downloads, cover art is no more, and I suppose if you're young enough, it doesn't matter anyway.