And his wife and staff aren't giving any details. (The State):

The whereabouts of Gov. Mark Sanford have been unknown to state officials since Thursday, and some state leaders are questioning who is in charge of the executive office.

Neither the governor’s office nor the State Law Enforcement Division, which provides security for governors, has been able to reach Sanford after he left the mansion in a black SLED Suburban SUV, said Sen. Jake Knotts and three others familiar with the situation but who declined to be identified.

Sanford’s last known whereabouts were near Atlanta, where a mobile telephone tower picked up a signal from his phone, authorities said.

Jenny Sanford said she was not concerned.

She said the governor said he needed time away from their children to write something.

..."I was recently made aware that Governor Sanford has frequently been eluding SLED agents and disappearing at odd times," [Sen. Jake] Knotts said.

O-kay. So is it a live girl/dead boy kind of thing? De-tox? Or is he just having a little time away for R&R? Seems like this kind of extended time away from work would require the Lieutenant Gov. to step in to take care of state business if Sanford turned off his cell and isn't accepting any texts.

UPDATE: At least the Gov's Twitter account is still active, lol. Guess some low level drone with account access figured out to stop posting while he's AWOL or the Governor himself just likes leaving obscure clues: 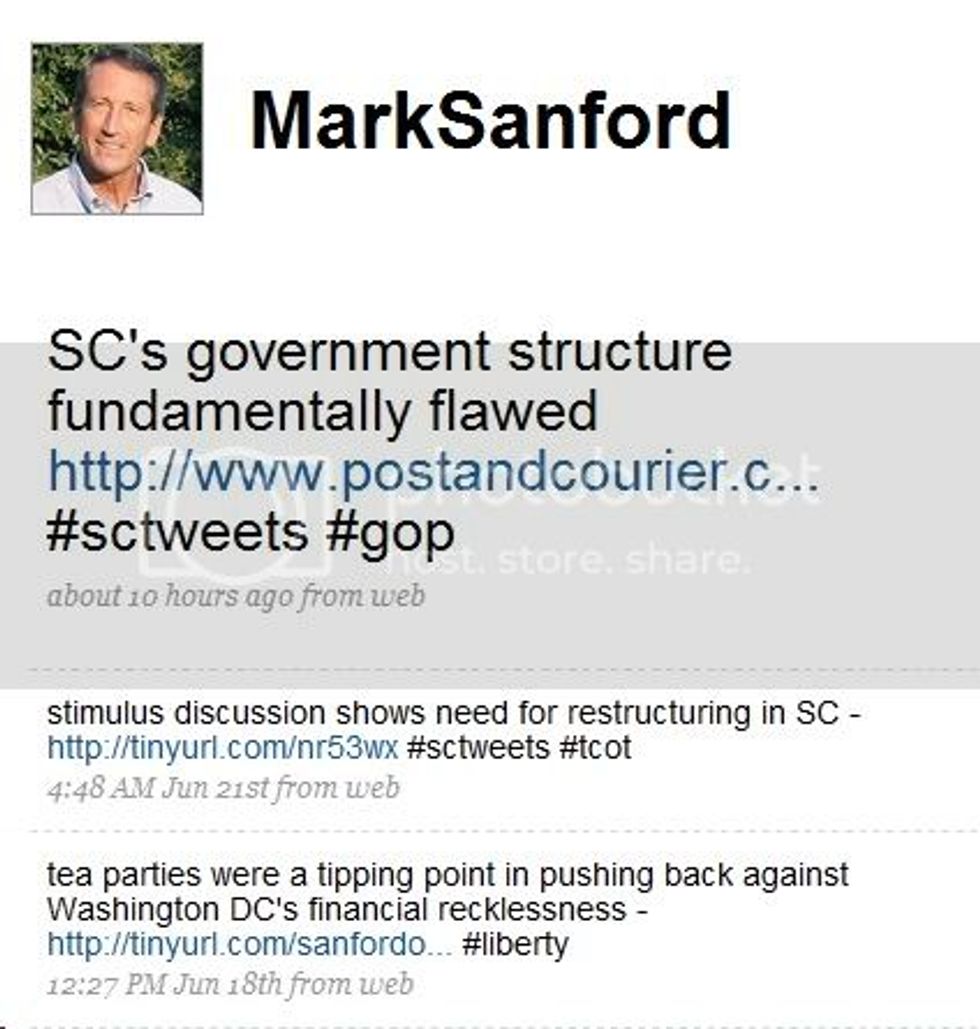 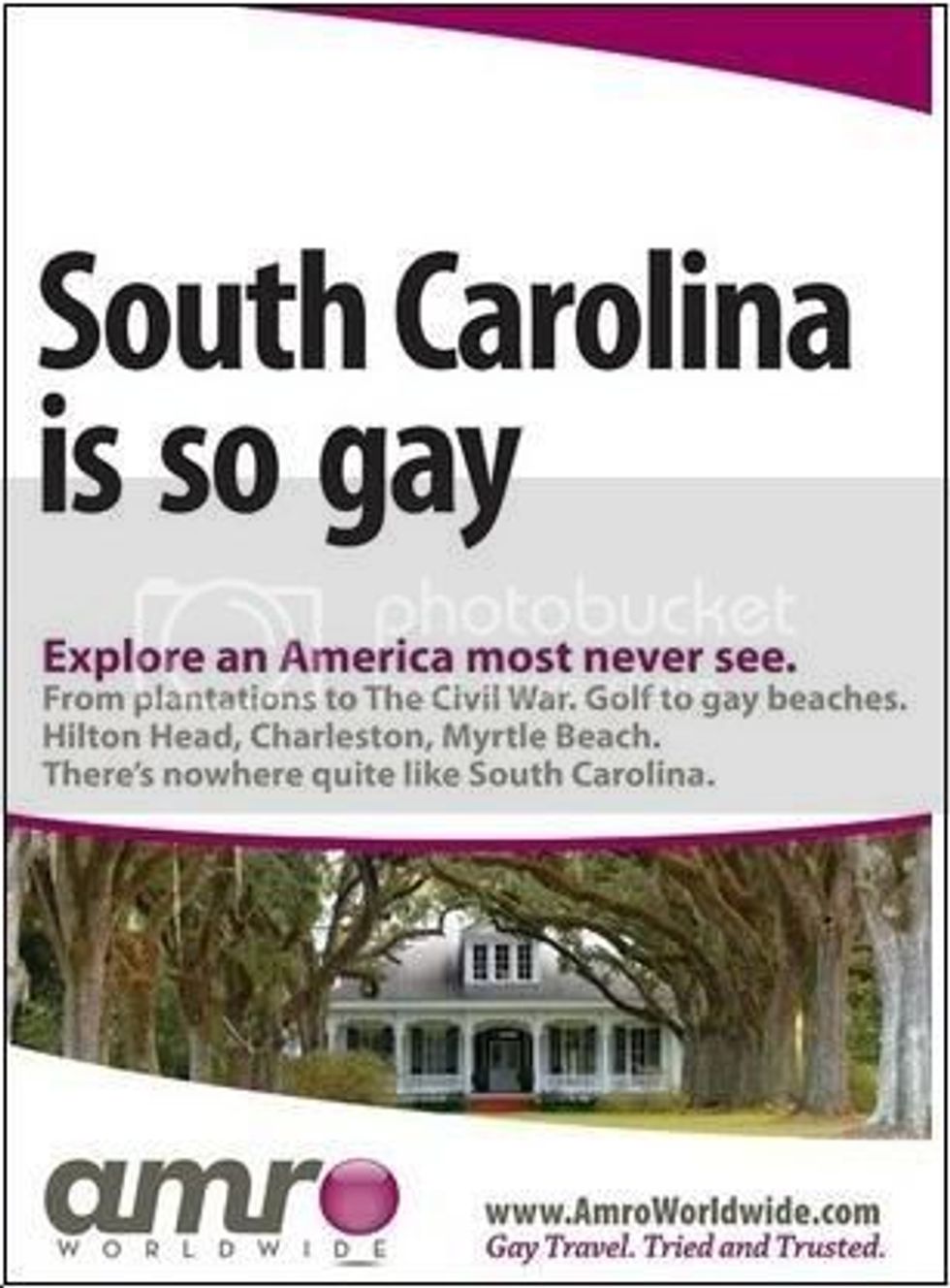 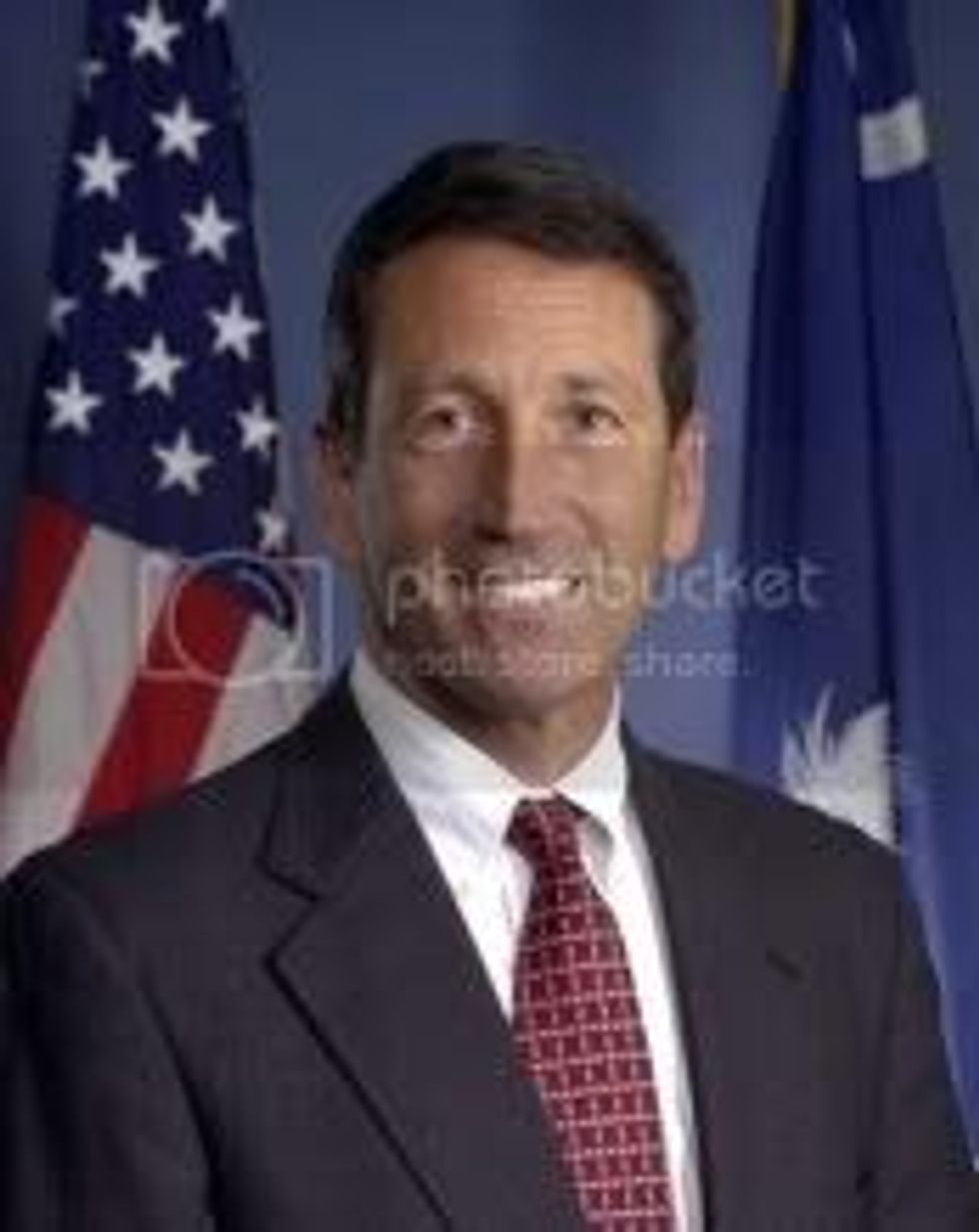 You might recall that Sanford earned his homophobic stripes for ordering the SC Parks, Recreation, and Tourism Department to stop an ad agreement with Amro Worldwide, a travel promoter, after it began to market the state to potential gay tourists. He said it wasn't right to use state dollars to market to groups with a "specific social agenda."

More recently, the Palmetto State governor earned the ire of his citizens for opposing government stimulus funds, even to the point of flipping the fundie bird to a constituent who asked why he couldn't accept the cash.

CALLER: I hope you all are not playing politics with this. People in South Carolina are hurting. You know how unemployment rates are high right now and going up higher. We are running out of money in the unemployment bank - we need money for that, the people that need help. And I'm one of them, I can't get no help. [...]