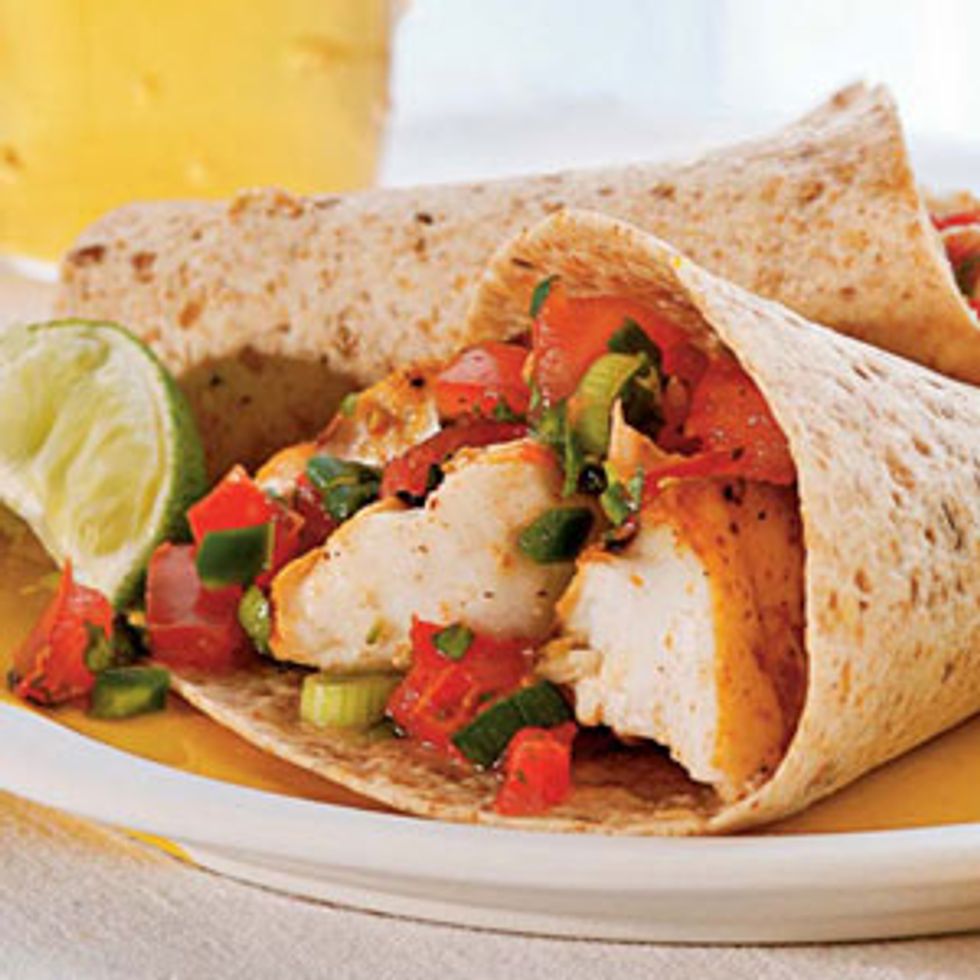 The right wing attempts to not only make the Iranian protests All About The U.S., but also All About Obama's Complete Failure As A Human Being reached a new level of hysteria-driven idiocy over the weekend, as bloggers, led by Patterico, decided that the fact that Obama took his girls out for ice cream is proof positive that he is a lover of the Iranian theocracy. Roy Edroso reports:

Patterico put tweets about Iran and Obama's ice cream side by side to show... we're not sure what, but something very bad, no doubt -- maybe that every time Obama licks a cone, it's a signal for Iranian troops to get out the rubber hoses. Michelle Malkin put a picture of a dead protester next to a picture of Obama eating ice cream, to similar effect.

"Obama Snacked, Iranians Got Whacked," said Jim Treacher, adding in boldface, "It isn't about the ice cream," though he declined to say what it was about. "Barack Obama... Let The Iranians Eat Ice Cream," said Scared Monkeys, adding, "CAN YOU IMAGINE HOW THE PRESS WOULD HAVE REACTED IN GWB DID SOMETHING LIKE THIS?" -- as if they, or anyone else, could have reacted any more stupidly.

Roy is being a little arch about this subject, but I'm going to practice taking right wing freakouts on good faith and suggest that if they're serious about this belief that Obama's dessert-consumption habits are of paramount importance to the struggle for real democracy in Iran, then we should take this all the way. Not just dessert, not just Obama. I challenge all right wing bloggers---all bloggers, really---to examine their own food consumption patterns over the weekend to see if their consumption was supportive or detrimental to the Iranian struggle. Because I'm not a hypocrite about this, I figured I'd kick things off, and hopefully all people who are totally, 100% arguing in good faith and not just trying to exploit the horror in Iran for your own self-aggrandizement can do the same.

Breakfast: Early morning trip to the Austin Farmer's Market, where I purchased two vegan breakfast tacos to eat while perusing produce. Clearly, the vegan aspect and the farmer's market aspect are signposts of terminal dirty fucking hippieness, which is the exact same thing as fundamentalist Muslim theocracy, even if all ladies involved in the transaction were not only exposing their hair but also their shoulders. The tofu scramble aspect means that I clearly support the end of democracy.

Lunch: Risotto with peas. The word "risotto" is a dirty foreign word, unlike an old-fashioned English word like "pasta", so more dirty fucking hippieness. There was no arugula involved, but there was fresh basil clipped from the garden, a sign of utter hatred of freedom and democracy. This risotto may have been the difference between the protesters succeeding and failing.

Dinner: Vegetarian fajitas made with the squash and onions purchased at the farmer's market, as well as peppers from the organic garden. To add insult to injury, it was delicious, as well as healthy, which are both qualities known to undermine democracy. Fajitas might seem passably American values type of food, if they weren't vegetarian or genuinely spicy. But these qualities make this meal 100% anti-democracy.

Alcoholic beverages consumed while watching "Friday Night Lights": Watching a show about Texas high school football does fall firmly into the "supporting Iranian democracy" camp. The pear-flavored vodka consumed with diet 7-UP is properly trashy and pro-democratic, and the goofing off at home instead of going out to party shows the proper pro-democratic humility and restraint. Having more fun on a Saturday night than your average wingnut gets to have is anti-democratic, and while that actually did happen, they can pretend it didn't because we didn't leave the house.

Breakfast: Cereal with skim milk and coffee. Is there a possibility that I might not be 100% for theocratic dictatorships? This humble meal that has no dirty fucking hippie aspects to it is shockingly pro-democratic. Then again, it did taste good, which means that I was insufficiently appalled that people are dying.

Lunch: Leftover risotto with peas from yesterday. On one hand, the anti-democratic stance of risotto has been well-established, and consuming it is as good as cheering on the Iranian government's attempts to squash the protests. On the other hand, eating leftovers during a recession strikes the proper pose of humility, and as we all know, striking the proper pose makes all the difference between freedom and not-freedom around the globe.

Dinner: This choice is truly confusing, since we went to Torchy's Tacos for tacos and queso. Tacos, particularly if they're greasy, are pro-democratic food for sure, and this time my taco had actual eggs on it, and not tofu. But Torchy's is one of those wry Austin joints, where punk rock is blasting from the speakers and no one seems to be strutting around with the humorless self-importance that characterizes real Americans, the sort who showed up to McCain rallies and only laugh at properly racist jokes. Hipster-ish Austin goofiness is clearly anti-democracy, especially since it's the sort of thing that would make your average wingnut feel insecure and out of it. So this one's a draw, neither harming no helping the cause of Iranian democracy. Which is a rare thing indeed, since obviously, what you personally choose to eat usually has the power to make or break this thing.

Panic buying shuts down US gas stations after pipeline hack

Motorists frantically stocking up on gasoline caused more gas stations on the US east coast to close Wednesday, as the government rushed to free up supplies days after the country's main fuel pipeline was shut down by a cyber attack.

A dozen states ranging from Florida to Virginia declared a state of emergency, heightening the sense of panic among consumers who flocked to gas stations bearing fuel cans and even plastic trash bags to fill up.

It's done. The Republicans in the United States House of Representatives voted this morning to oust Wyoming Congresswoman Liz Cheney as chairwoman of the House GOP conference. I've been writing obliquely about this pending vote, as I've been trying to make other points. But let me be plain. Ousting one of their own for the sake of a losing president means the Republican Party is now officially anti-democracy.

Former Secretary of Defense Christopher Miller said Wednesday that Donald Trump was interested in the deployment of the National Guard during their Jan. 3 discussion.

When Rep. Byron Donalds (R-FL) questioned, "did you tell the president about the mayor's requests or did President Trump ask if there were requests?"

Democrats refuse to take advantage of the GOP civil war -- do they care about democracy?