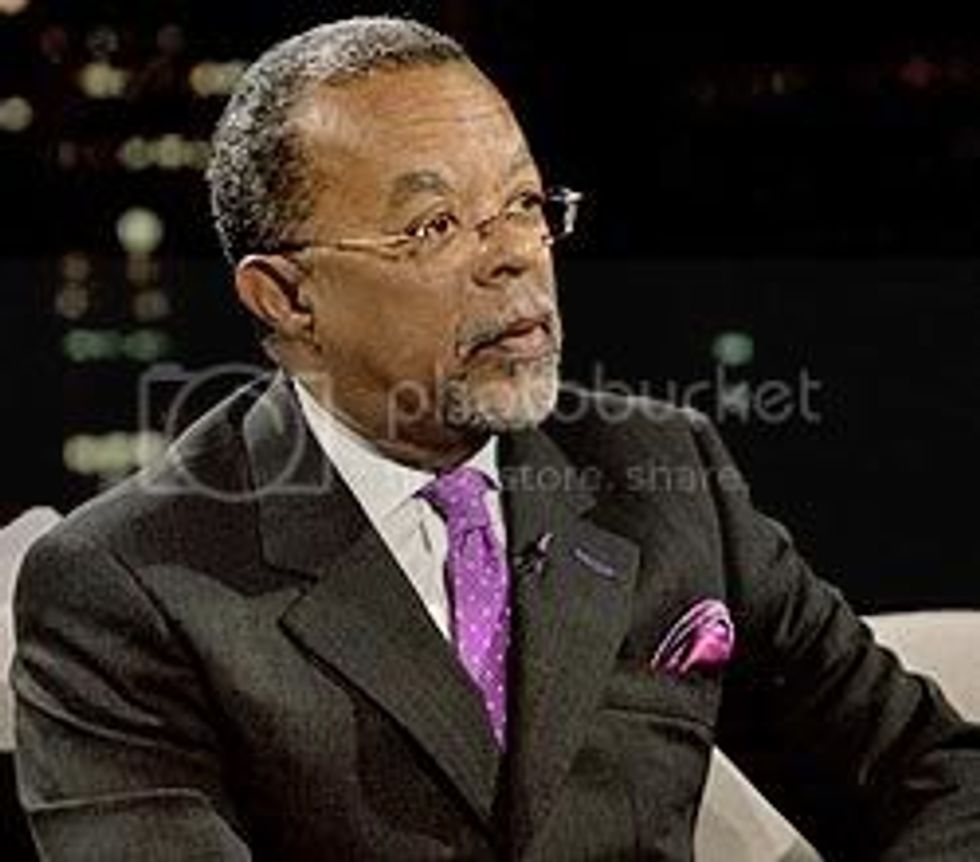 So today the President will sit down with Skip Gates and his arresting officer, Sgt. James Crowley of the Cambridge PD to have a beer. A lot of Internet bandwidth and airwave time have been spent dealing with trivialities, such as who is consuming which brand of beer (Obama a Bud, Gates tossing back a Jamaican Red Stripe. Crowley's will opt for a Coors Blue Moon).

I just want to point out that the fact that we're talking about a beer summit confirms the role of class in this whole brouhaha, an issue I raised earlier ("Why class does matter in the Gates arrest debate"). They are not sitting down to share a bottle of wine; the decision to "lower the class bar" by using the alcoholic beverage of the working (class) man is quite purposeful. Beer is a social signifier that Gates, Obama, and Crowley are on the same level as regular guys shooting the sh*t. Palin aligned herself with "Joe Six Pack" for the same reason -- to indicate she's down with the working class American.

Of course this is all artifice; Crowley is sitting down with the President of the United States and a superstar scholar from Harvard. Gates and Obama are way above Crowley's station in their professional and social spheres. However, what the Gates incident has taught us is that if you take Barack Obama, Henry Louis Gates or any prominent black man out of context -- they can still easily and quickly drop well beneath Crowley's station given the right (or more accurately, wrong) circumstances. In the often-disappointing real world colored by perception and stereotypes, it's a rude awakening. If the President and Prof. Gates are anonymized into the average black man, it is still a world of driving while black, voting while black, shopping while black, hailing a cab while black, and now, being in your own home while black that they would experience.

What will these three talk about today, as they chug a cold one? I venture they will touch upon race in some, hopefully productive way, but I can put money on it that class won't be on the table.

[youtube http://www.youtube.com/v/ylK11FxxLCw&color1=0xb1b1b1&color2=0xcfcfcf&hl=en&feature=player_embedded&fs=1 expand=1]On that note, I am really perplexed about the definition of racist at this point. The Oxford English Dictionary:

• noun 1 the belief that there are characteristics, abilities, or qualities specific to each race. 2 discrimination against or antagonism towards other races.

It's clear no one wants to be labeled a racist, no matter how insane and inappropriate an action or comment they make. Some people seem to have a definition of it in their heads that excludes the possibility that anything THEY say or do might be steeped in racism, intended or not.

Take Boston Police Officer Justin Barrett, whose beat is District B-3 (Dorchester and Mattapan). He mass-mailed an execreble piece of trash to his presumably fellow non-racist friends (as well as The Boston Globe(!) and colleagues in the National Guard): 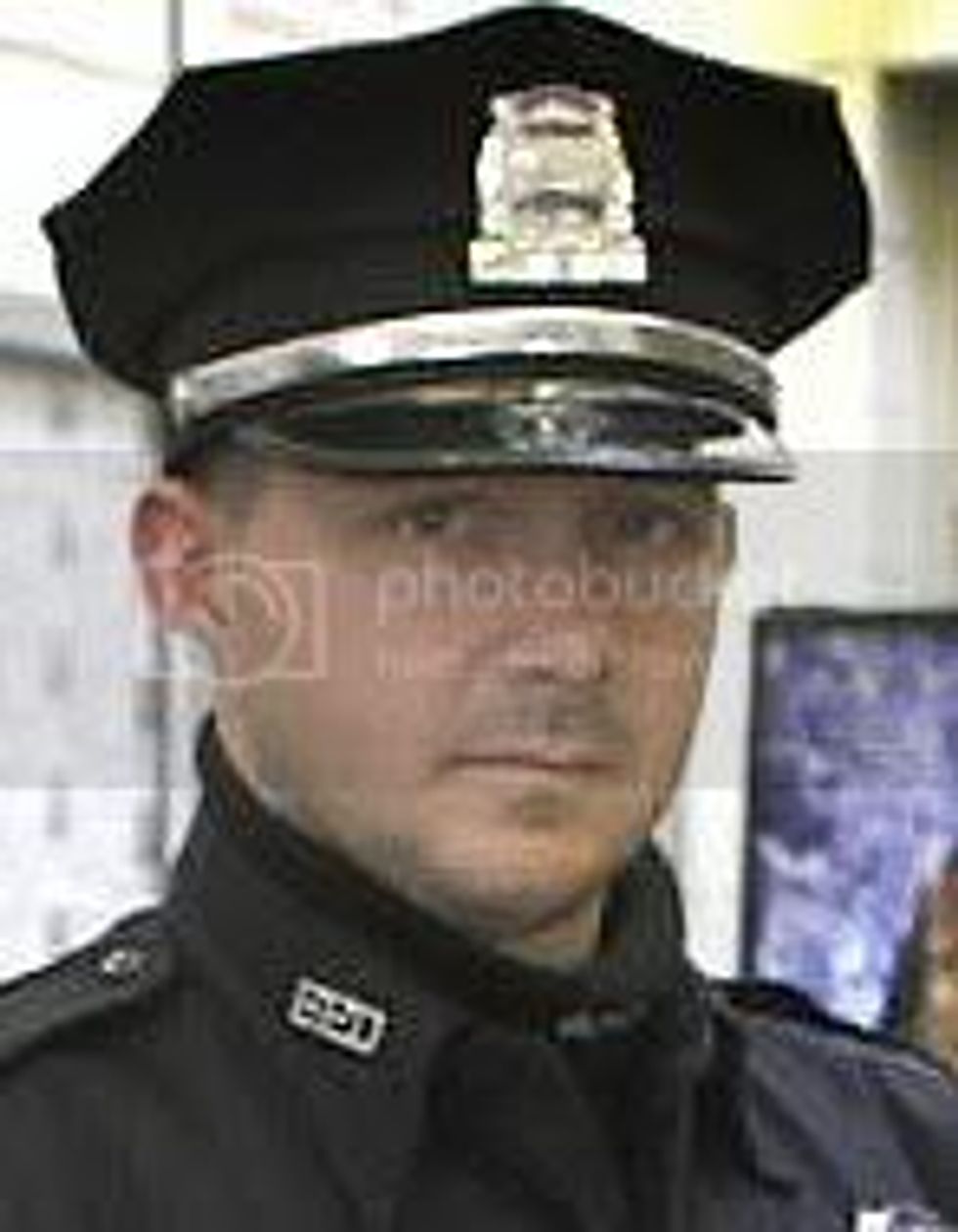 “His first priority of effort should be to get off the phone and comply with police, for if I was the officer he verbally assaulted like a banana-eating jungle monkey, I would have sprayed him in the face with OC deserving of his belligerent non-compliance.”

“He indeed has transcended back to a bumbling jungle monkey, thus he forever remains amid this nation’s great social/racial divide…”

“That paragraph was as pathetic as jungle monkey gibberish.”

You are a Fool. An infidel…You should serve me coffee and donuts on a Sunday morning.”

I am “not a racist but I am prejudice [sic] towards people who are stupid and pretend to stand up and preach for something they say is freedom but it is merely attention because you do not get enough of it in your little fear-dwelling circle of on-the-bandwagon followers.”

“Gates is a goddamned fool and you the article writer simply a poor follower and maybe worse, a poor writer. Your article title should read CONDUCT UNBECOMING a JUNGLE MONKEY-BACK TO ONE’S ROOTS. JB”

Ummmm...never mind racist, this man is a dumbass for it sending to the media. Or maybe he really thought there was nothing wrong in that missive. No one is saying he can't have an opinion over who is right or wrong in this incident -- why in god's name is it relevant to refer to Gates as a "jungle monkey" in his criticism? BTW, the Police Commissioner, Edward Davis took Barrett's gun and badge; Barrett is awaiting a termination hearing.

Watch the "apology" below the fold. Look at this apology -- and watch the video for an insane defense of Barrett's screed by his attorney, who said "there was no racial tone" to the email:

"The words were being used to characterize behavior not describe anyone," said Barrett. "It was a poor choice of words. I didn't mean it in a racist way. I treat everyone with dignity and respect."

Help me out here -- If Officer Justin Barrett's that transparent in his racism and yet doesn't consider himself racist, what in his mind constitutes racism? Burning a cross on a lawn? Lynchings? Unleashing dogs and training high-blast fire hoses on people? Fire-bombing a church and killing four girls? If that's the line that people like Barrett draw to cleanse their consciences of any ability to say or do anything racist, then we are so far away from a post-racial society that I want to weep.

Don't get me wrong -- this cuts both ways, because it's equally damaging for blacks to throw down the race card at the drop of a hat in a confrontation; do so is signaling that the slight automatically presumes intent and malice when it may be simple ignorance and the defense shields go up because one must avoid being labeled a racist at all costs because it is toxic. The escalation rate is high, and damage is hard to undo, so both sides need to take care when assessing a situation. Most of the time it isn't clear cut, and as we've seen in the Gates case and even in The Valley Swim Club debacle, some people will defend the indefensible, regardless of the obvious, so consensus only appears to exist when it's instances of outright violence and lack of remorse involved. What is wrong with America?