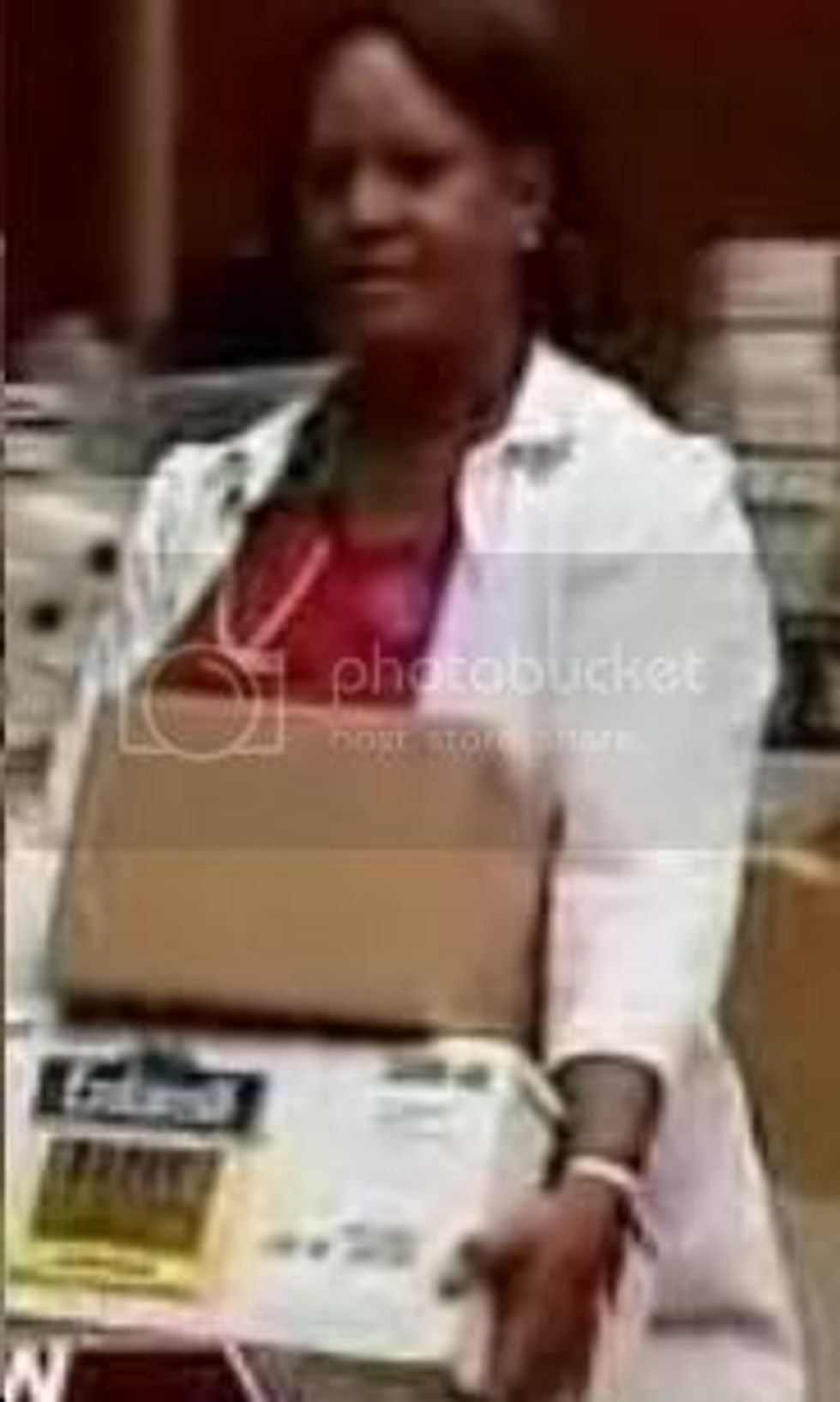 A screen cap of Benjamin is on the right. Does she look wildly obese to anyone? Did anyone protest about C. Everett Koop's portly figure as a disqualification to serve? Wow. Weight-proportional-to-height status is not the sole marker of health anyway. Jim Fixx, a slim long-distance running advocate, dropped dead of a heart attack. Obesity is clearly a health risk, but so is family history of cardiovascular disease, or Type II diabetes, whether you smoke, along with a variety of other factors. I certainly don't see Dr. Benjamin, who, by any stretch of the imagination, is qualified to serve, is worthy of this sort of disgusting slam.