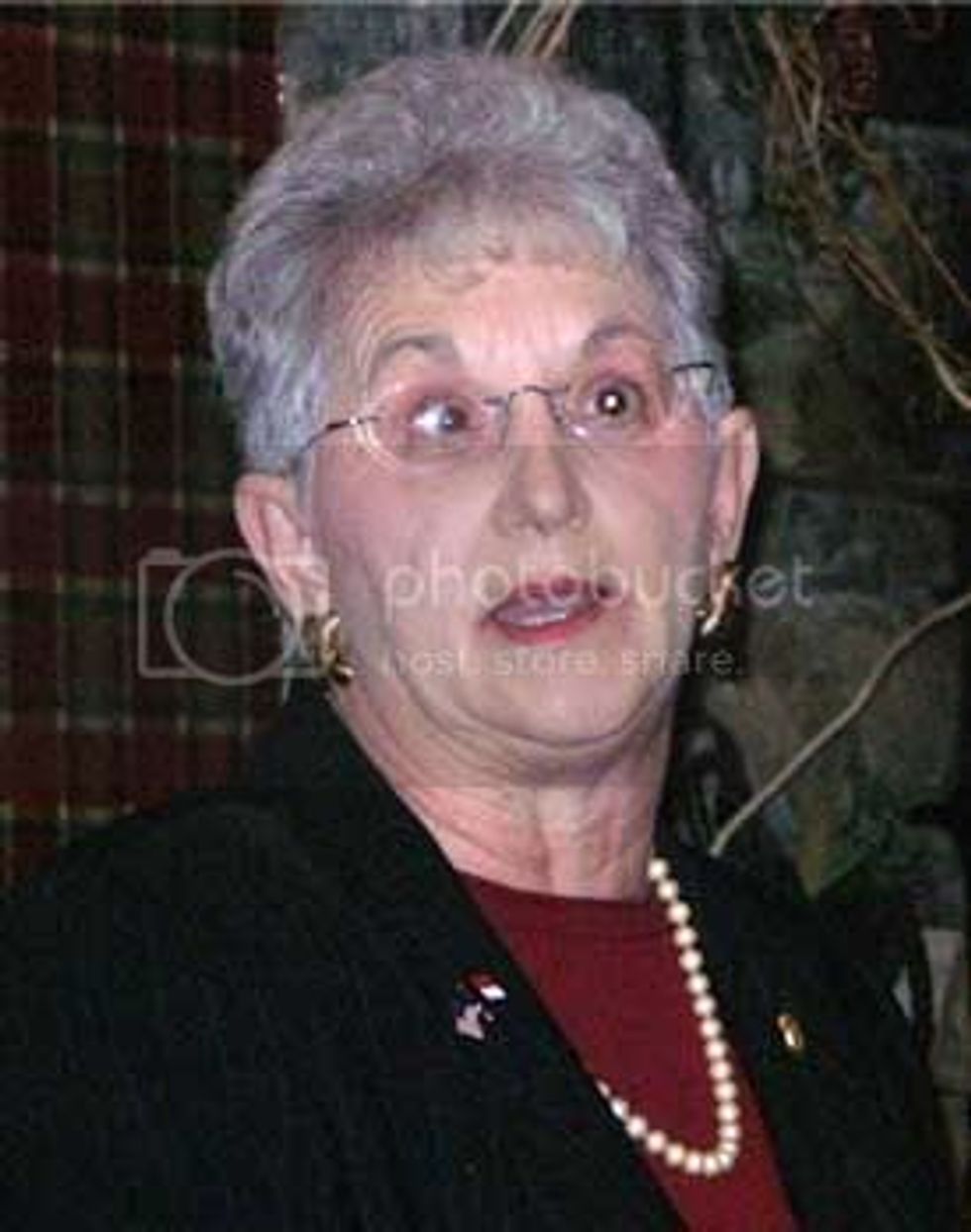 Rep. Virginia Foxx (R-NC5) is a stain on the reputation of my state. She continues to belch out the most ignorant garbage on the floor of the House.

Yesterday she decided to weigh in on the health care reform debate with this doozy. Keyboard protection on.

WTF is she talking about?! Media Matters has to straighten out the mental confusion of Rep. Foxx (since I doubt she's able to navigate the complexities of the subject at hand to actually do anything except regurgitate winger talking points):

The Democratic Legislation Actually Provides Professional Guidance For Seniors' Difficult Decisions - NOT To Encourage Euthanasia Like other Republicans before her, Rep. Foxx is basing her statement on a clause in the House bill guaranteeing seniors free counseling to help them with complex decisions.

"Advance Care Planning Consultation" Would Provide Seniors With Professional Advice On Will Preparation, Power Of Attorney, And Other Complicated Issues. PolitiFact.com reported: "Indeed, Sec. 1233 of the bill, labeled 'Advance Care Planning Consultation' details how the bill would, for the first time, require Medicare to cover the cost of end-of-life counseling sessions. According to the bill, 'such consultation shall include the following: An explanation by the practitioner of advance care planning, including key questions and considerations, important steps, and suggested people to talk to; an explanation by the practitioner of advance directives, including living wills and durable powers of attorney, and their uses; an explanation by the practitioner of the role and responsibilities of a health care proxy.'" [PolitiFact.com, 7/16/09] 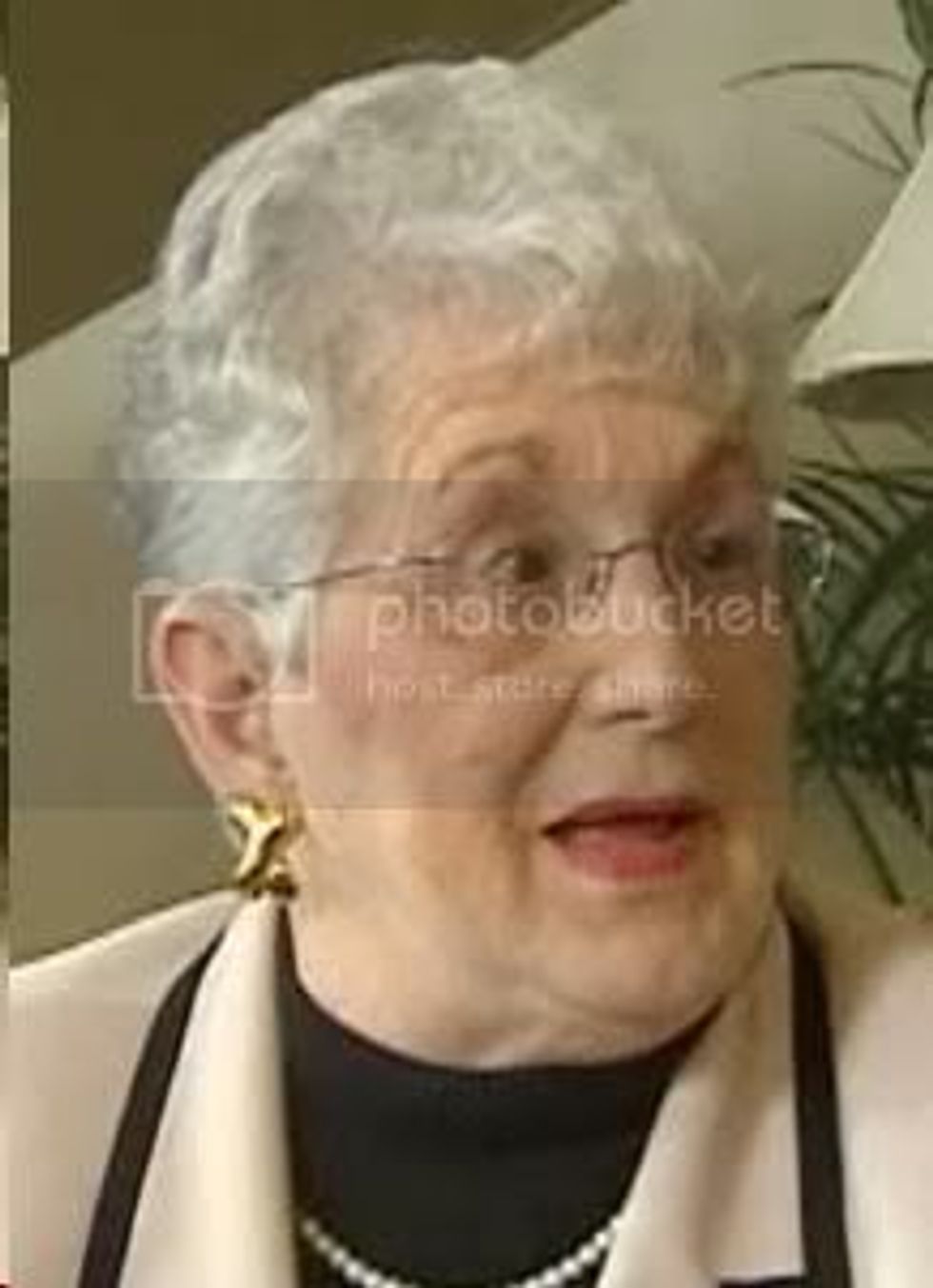 You might recall that last year Foxx managed to make KO's worst person in the world for calling the hate crime of Matthew Shepard's murder a hoax:

Foxx had to go into serious damage control mode. She issued a standard non-apology after the uproar, saying it was "a poor choice of words," and sent a note to Judy Shepard that said "if I said anything that offended her, I certainly apologize for it and know that she's hurting, and I would never do anything to add to that."

When that went over like a lead balloon, the Congresswoman for the 5th district attempted to play the victim -- she said that she was receiving death threats at her office. However, that tactic didn't exactly work out since the Capitol Police reported that no one in Foxx's office had alerted them about any threats and that there was “no ongoing investigation” of the matter.