I'll be doing my best to stay away from the Internet entirely, the first time in as long as I can remember that that will happen. We've arranged a team of guest-bloggers -- one for each day next week -- that is truly great and which will, I'm certain, provide much provocative and fulfilling commentary:

That should be a very eclectic mix of writing, as some of them write primarily about the issues that I cover most here (Marcy and Daphne), others write about those issues as well as a whole slew of unrelated topics (Digby and Darren), while Pam writes about gay and race issues, and their intersection, as well as anyone in the country.  Most of all, they're all very independent and critical analysts who I read regularly, and I'm really glad we were able to arrange for such an excellent group to fill in here while I'm gone. 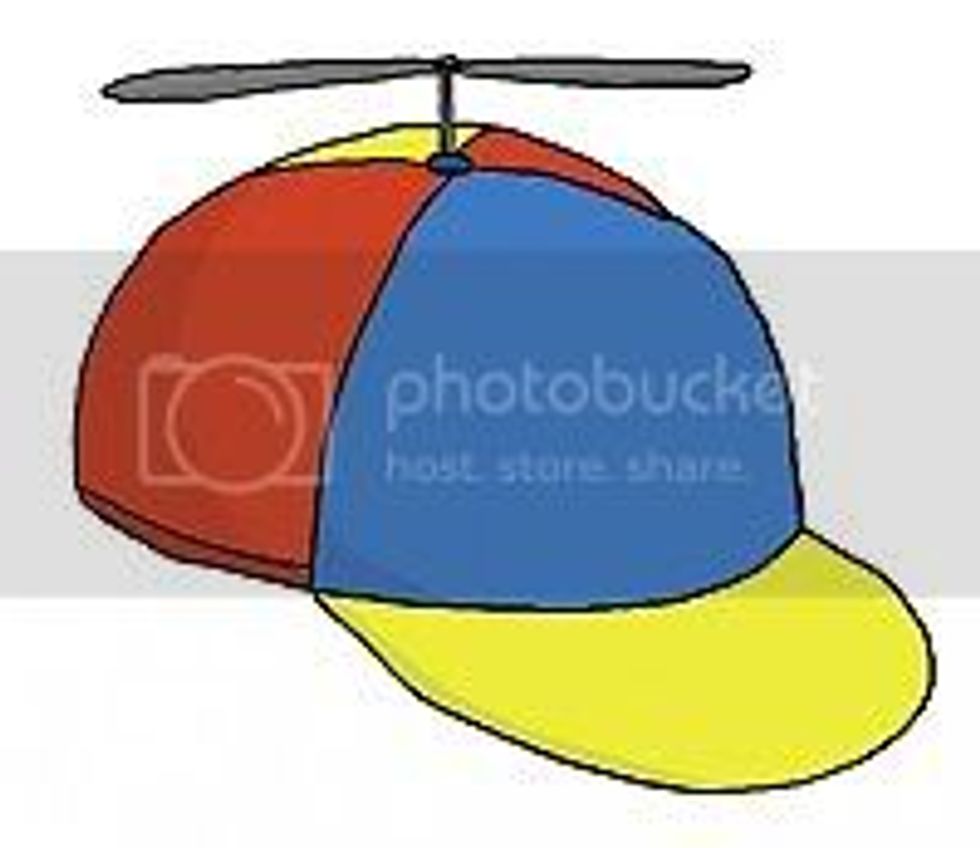 Come on Glenn, not even EMAIL?! Right. Well, he's a stronger propeller head than I.

Tuesday was the only day that I was able to do it since I'm not getting back into town until late Sunday and have to go to work on Monday, leaving me only late Mon/early, early Tuesday AM to write. On Wednesday I leave for Pittsburgh to attend Netroots Nation (I'll have a post on that later), so the window was tight this time around.

I still haven't decided what I'm going to write about yet. Of course if there is something breaking LGBT story of note that I would normally write about that I can translate for that audience, it will be all up in the air. I was thinking about writing about health care in the oddball, layperson common-sense POV that I do to see if it draws out a few Salon trolls and psychos who live in their mom's basement in their Cheetos-stained pjs and live for that sort of thing. Or I could lob a race-related bomb into Salon that will challenge people to actually comment. Or maybe the freepers will provide some blogworthy bullsh*t to exploit. Who knows. Suggestions? (Oh, and I really do have a propeller beanie -- it's hanging in my office).