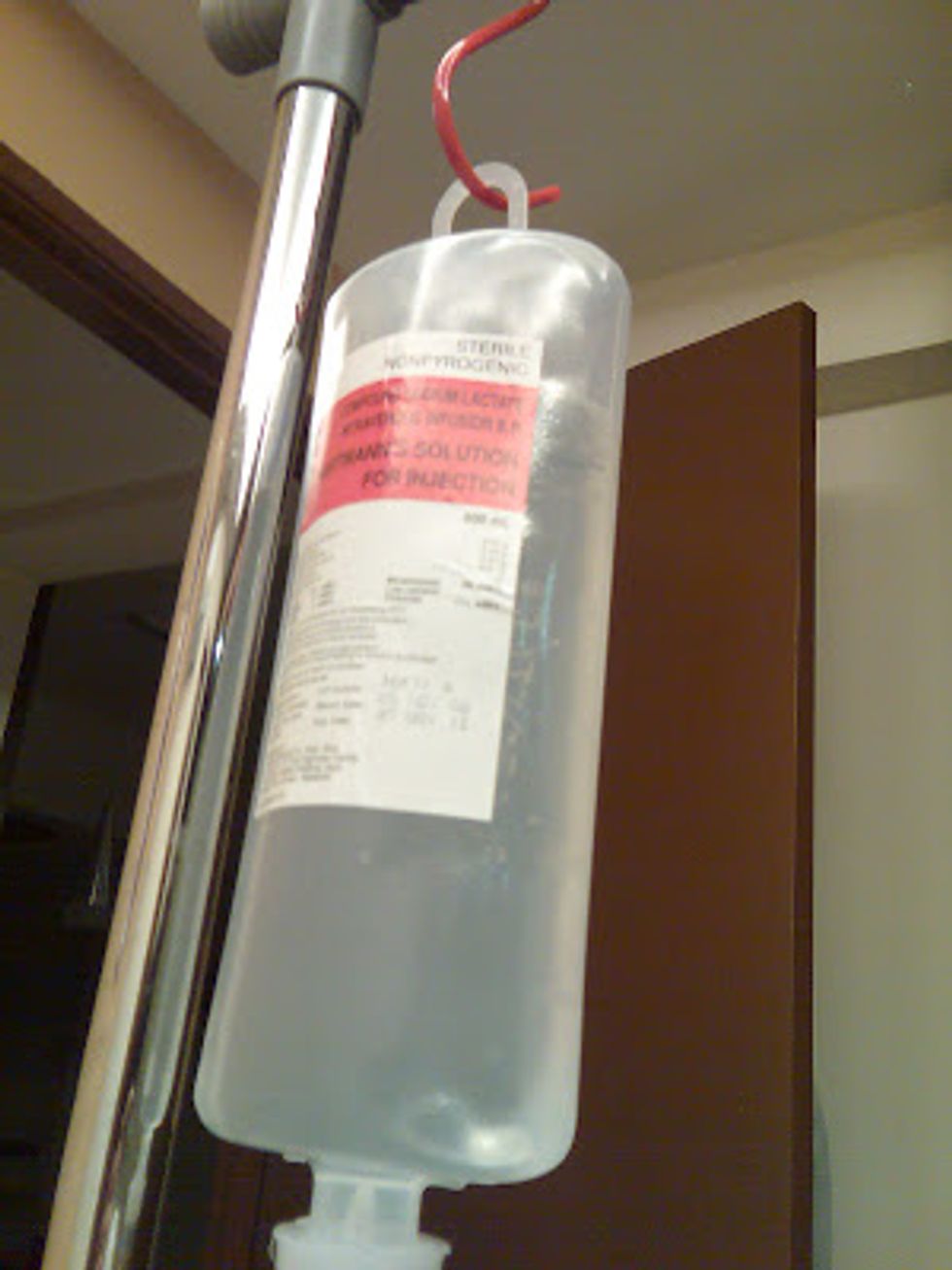 Salon has an article about the 5 main right wing "myths"---known in my world as "blatant lies"---that are dominating the health care debate and making it hard to have a rational discussion. Some should be obvious even to low-information voters, such as the "the government's out to get your Medicare" nonsense. Some lies are believed for more understandable reasons. I don't expect your average voter to know that the government has a ban on federally funded abortions that will stand under any health care bill, because most people don't have a real need to know one way or another. (Of course, they could always care, but that is a pipe dream.) But I want to talk about the lie that seems like it's obviously false, which is that the government will mandate euthanasia for the elderly under this new plan.

Say what?, you might say. Hell, the government in all but a couple of states already has inhumane laws limiting the choice of how to die for people with terminal illnesses. We're still pushing back against states that set artificial limits on how much morphine a dying person can have for fear that they'll get addicted, presumably in the afterlife. We haven't even set foot on the slippery slop towards mandatory euthanasia that anti-choicers tell us we'll all be on if we allow the dying to have some pain relief and dignity.* But now we're told that Obama's going to take your guns and shoot grandma with them. Back in January, I was worried that a health care reform debate would get here, but my stupid liberal "don't be a cynic" gene kicked in and I squelched those concerns. I should have been a cynic.

Why does this ridiculous lie have traction? Here's part one million in the series of How To Think Like a Wingnut will explore the three mental blocks that allow huge numbers of wingnutty Americans to fall for this obvious bullshit.

Xenophobia/ignorance of the larger world. Right wing media is forever on about the horrors of living in "socialized" Western countries, where they educate the children put out fires police the streets pay for health care with YOUR TAX DOLLARS. At this point, they don't even need to spell it out to communicate with the audiences---code words will do. A lot of Americans are absolutely convinced---in part, because they wouldn't lower themselves to get a passport, unless they needed one to go on a cruise ship---that Europeans live in squalor. That is, white middle class Europeans. (As I'll address in a second, non-white, poor people are expected by the Wingnutteria to live in squalor.) You see it all over the talk about the horrors of "socialized" medicine, where they trot out wait times for surgeries that are usually shorter than the ones you have here. I suspect that huge chunks of people who buy into this myth actually believe that you go to the doctor in Paris or London, and the waiting room is dark and dirty and maybe there's some chickens running around with barefoot children chasing after them.

What does this have to do with euthanasia? Part of it is that the wingnuts in question think that once you go red (and that's what they think is going on here), you lose your moral compass. And that, coupled with the squalor and general lack of resources, pushes the government to just off the old people. The birther poll was an enlightening examination of how out of touch a lot of Americans are; maybe someone should commission one on how many Americans believe that if you're over 75 and you get sick in Europe, they just put a pillow over your face. Racism/classism. To understand how wingnuts think about this and other issues, you must assume immediately that they see everything as a zero-sum game, and a battle for limited resources. This applies to health care. They assume is person X gets health care, then person Y must be deprived of health care. They can't both have health care. (This is what they're alluding to with "wait times".) They assume that expanding health care access to poor and often non-white people would mean to take it from someone else, and they conclude that this means we have to kill old people. This also relates to their assumptions about "socialism", which is that it's an ideology that a) exists in any meaningful sense and b) is about elevating strong, young, healthy workers---regardless of race or ethnicity!---above everyone else.

That this is all more than a little ridiculous doesn't appear to matter. You can crunch the numbers, show that sharing doesn't actually result in these terrible losses they imagine, and it will all be for nothing. If you spend any time around some of our more conservative, brethren, you'll find that their resentment over having to share anything with people with darker skin or lower incomes can be quite overwhelming. Impatience with lines at the grocery store or snarls in traffic grows exponentially if people in traffic or in line ahead of them aren't white or otherwise seem to be anything but middle class, and so obviously the idea of sharing health care is exactly the sort of thing that will keep them up at night. If standing in line at the grocery store is so miserable, then health care must mean someone's going to shoot them in the head.

Fear of death. The more avid fans of the "Obama's gonna kill your grandmother!" scare tactic shades rather quickly into implying that, but for the machinations of evil liberals, you could live forever. Well, not exactly, but it comes close. The most mainstream version of the euthanasia smear is the one that Chris Matthews was humping on his show: that under this health care plan, a government representative would show up at your door every few years and for you to have a very unpleasant conversation about the ridiculous possibility that you---yes, you!---may die one day. Matthews is skeptical of the possibility of this so-called inevitable death, and apparently so are a lot of people.

This is why I couldn't blame Obama for laughing at the idea that we have the resources to have these regular, mandatory "you're gonna die!" conversations with people, because the fear of that is so obviously comically rooted in a narcissistic belief that discussion of the inevitability of your own personal mortality is beyond the pale. It's not going to be mandatory, but it's kind of funny that some people go into a full-on meltdown at the suggestion that it's a good idea to have a living will, or to consider the circumstances of your own passing. You can't really procrastinate your death away. But right wingers are banking on the childish hope many people have that you can.

*Actually, as someone who spends a lot of time researching the politics of choice, I'd argue that the slippery slope goes in the other direction, because this issue---whether it's end of life care or your private sexual health decisions they're trying to control---once you give up the freedom to make choice A, you find out you've often lost the freedom to make choice B. For instance, in the abortion ban era, women actually had fewer rights to have a baby right alongside fewer rights to not have a baby. Women of color were routinely sterilized against their will, and unmarried white women were routinely forced to give babies up for adoption. You had no more of a right to say yes than no. These things still go on, but in much smaller numbers, just as abortion restrictions are diminished but not gone. Consider that you not only have people denied the right to die in peace in our country, but you also have a lot of people who would survive their health calamities that are dying due to lack of insurance, and you see we have the same situation with end-of-life situations. We already have "euthanasia"---of the uninsured.