Gaffney to Ron Reagan: 'Your father would be ashamed of you' 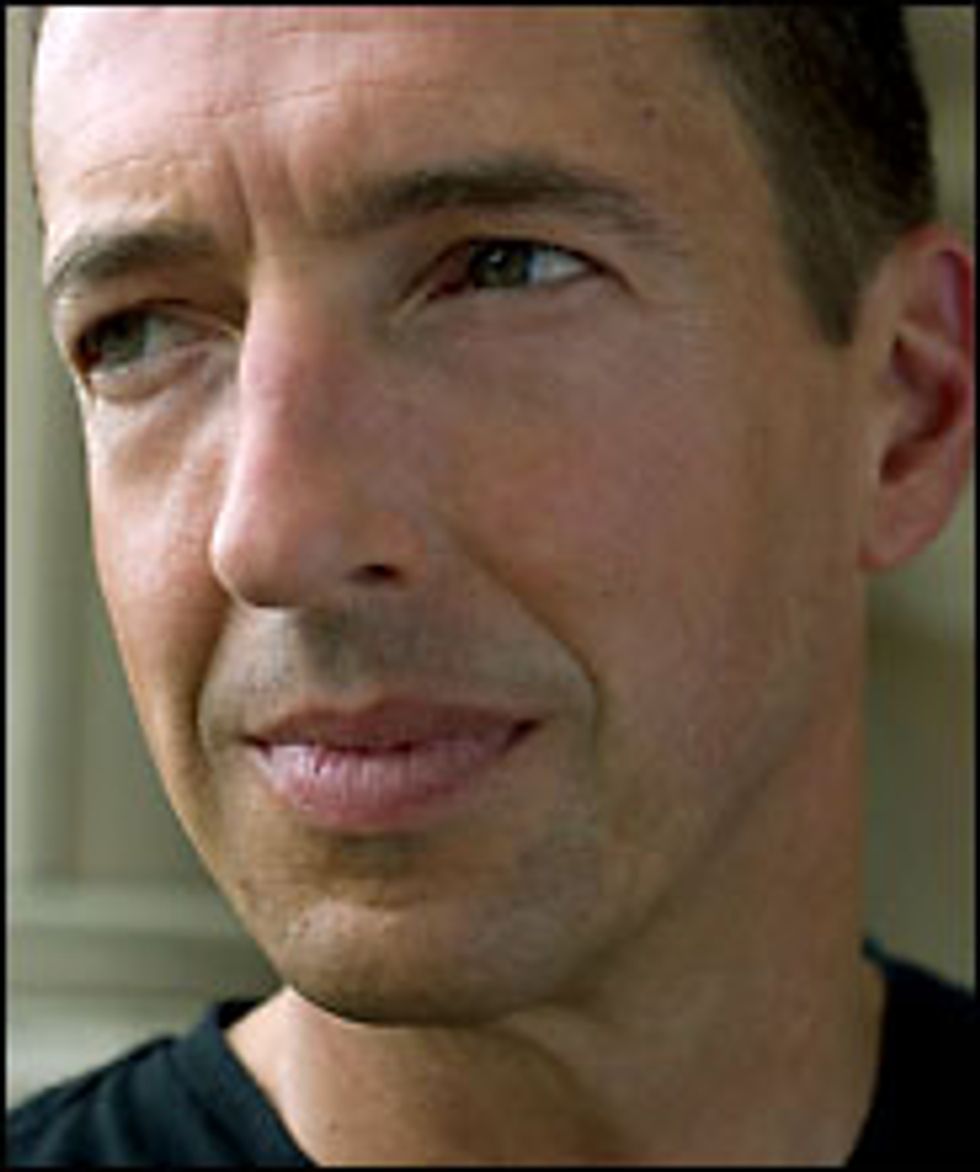 Notorious neoconservative Frank Gaffney told the son of the late president Ronald Reagan that his father "would be ashamed of" him during a tense debate on MSNBC Thursday night over the future of U.S. policy in Afghanistan.

The cutting remark came just after Chris Matthews, host of the popular MSNBC show "Hardball,"  asked Gaffney if he thought the majority of people in Afghanistan, excluding the Taliban, would support the U.S. maintaining a presence in their country.

Gaffney responded by asking both Ron Reagan, the significantly more liberal son of the late president, and Matthews if they would "want to be ruled by the Taliban."

"Would you want the Taliban to be victorious in Afghanistan?" Gaffney asked. "Islamists worldwide will be empowered by our defeat there."

Reagan, who is significantly more liberal than his late father, responded, "That was not why we went into Afghanistan in the first place."

Gaffney's retort: "Your father would be ashamed of you."

Host Matthews interjected "that's not fair" and Reagan warned, "You better watch your mouth about that, Frank."