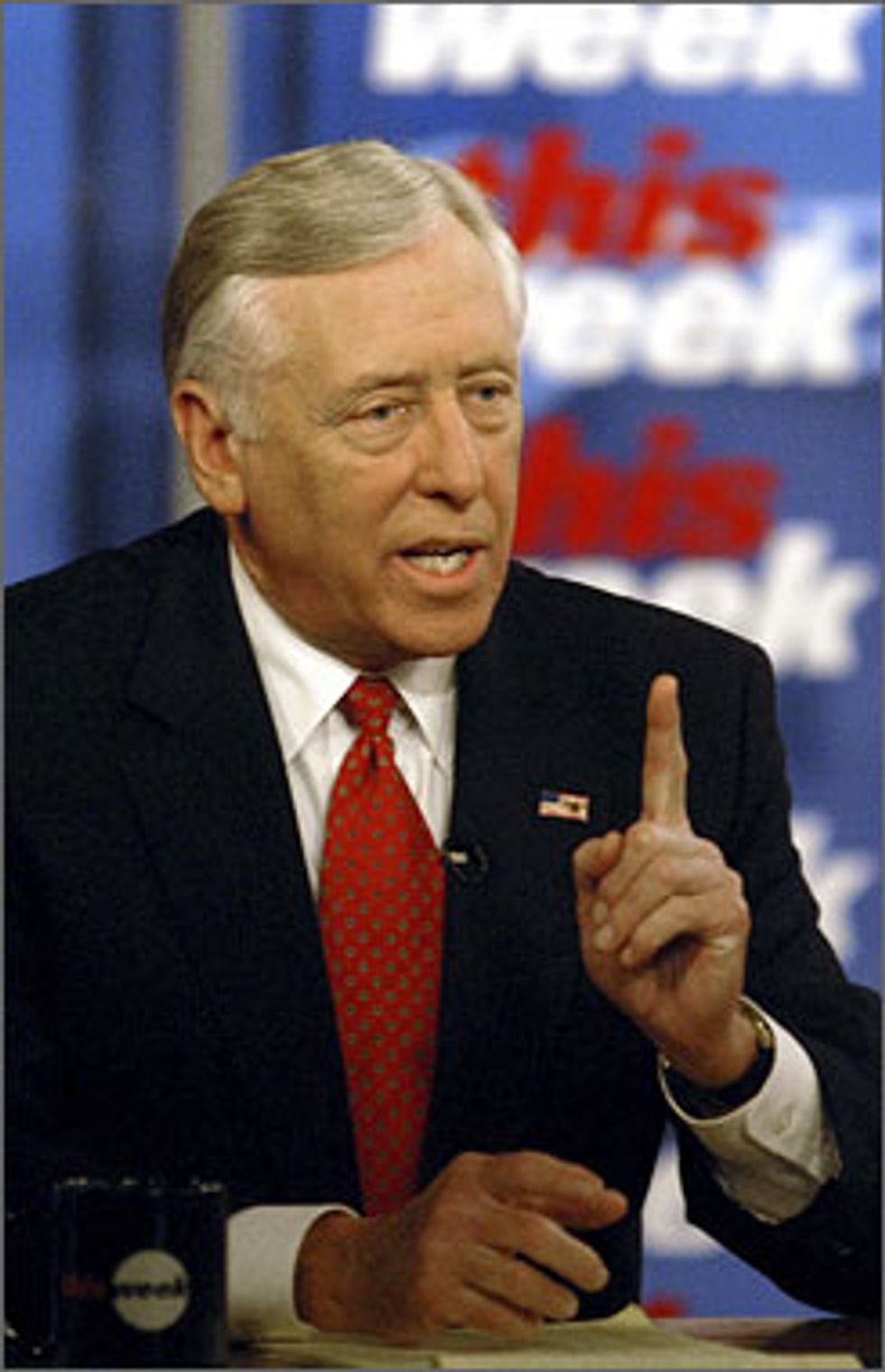 In theory, the best job in American politics is the President of the United States.

But the president's now got some competition: House Representative. The Democratic-led House -- in the middle of the biggest healthcare fight in a generation -- has now trimmed their workweek to just two and a half days, leaving members of Congress plenty of time to ski or play golf.

House Majority Leader Steny Hoyer (D-MD) promised after the Democrats won the House in 2006 and then after Obama's election this year that the House would hold longer workweeks. But as the fall of 2009 wanes, the House has taken to starting on Tuesdays at 6:30 pm and adjourning "before the sun goes down" on Thursdays.

That certainly wasn't Hoyer's tune in 2006, when he claimed that congressmembers were going to have to work five days a week.

"I have bad news for you," Hoyer told reporters after the Democrats took over the chamber. "Those trips you had planned in January, forget 'em. We will be working almost every day in January, starting with the 4th."

But since the House returned from recess on Sept. 8 of this year, it has stuck around to vote on a Friday just once. For what? Approving an a 5.8 percent increase in Congress' budget.

Republican lawmakers accuse Democrats of hypocrisy, as the liberal party had previously accused conservatives of having lackadaisical work schedules when they were in power. Not everyone is turned off, however.

“Two and a half days a week is plenty of time to consider the ideas coming out of this Democrat-led House,” Rep. Roy Blunt (R-MO), once a power-broker for former House Majority Leader Tom DeLay (R-TX), told Politico. “Imagine the damage they could do with five-day workweeks.”

House Democrats say they're not holding many votes because the legislation they've already passed is backed up in the Senate. The Democrat-led House has already approved climate change "carbon cap" legislation and a plan to reform Americans' healthcare options.

“Every fall we can count [on] two things: The leaves change colors, and stories on the floor schedule change from Congress doing too much to [Congress] doing too little,” Grant told Politico. “In fact, we have spent a great deal of time in session and gotten a tremendous amount of work done this year, and members are continuing to work both in Washington and their districts.”