Man said to run down daughter because she was 'too Westernized' 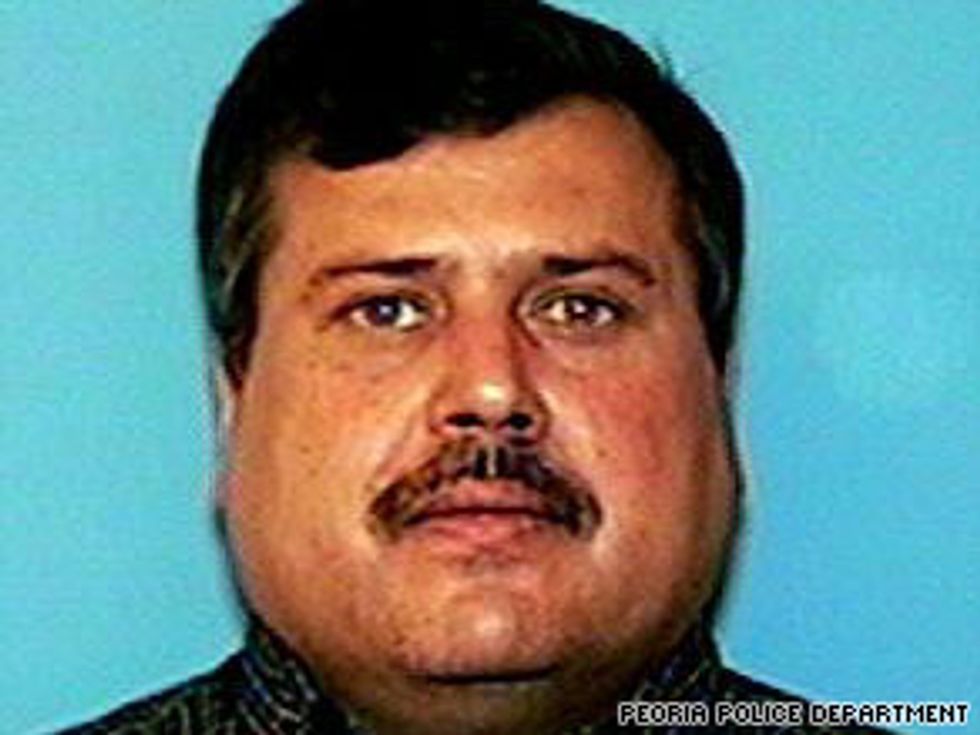 Police in a Phoenix suburb are looking for a father suspected of running down his daughter because she was becoming too "Westernized" and was not living according to their traditional Iraqi values.

No other details were available late Wednesday.