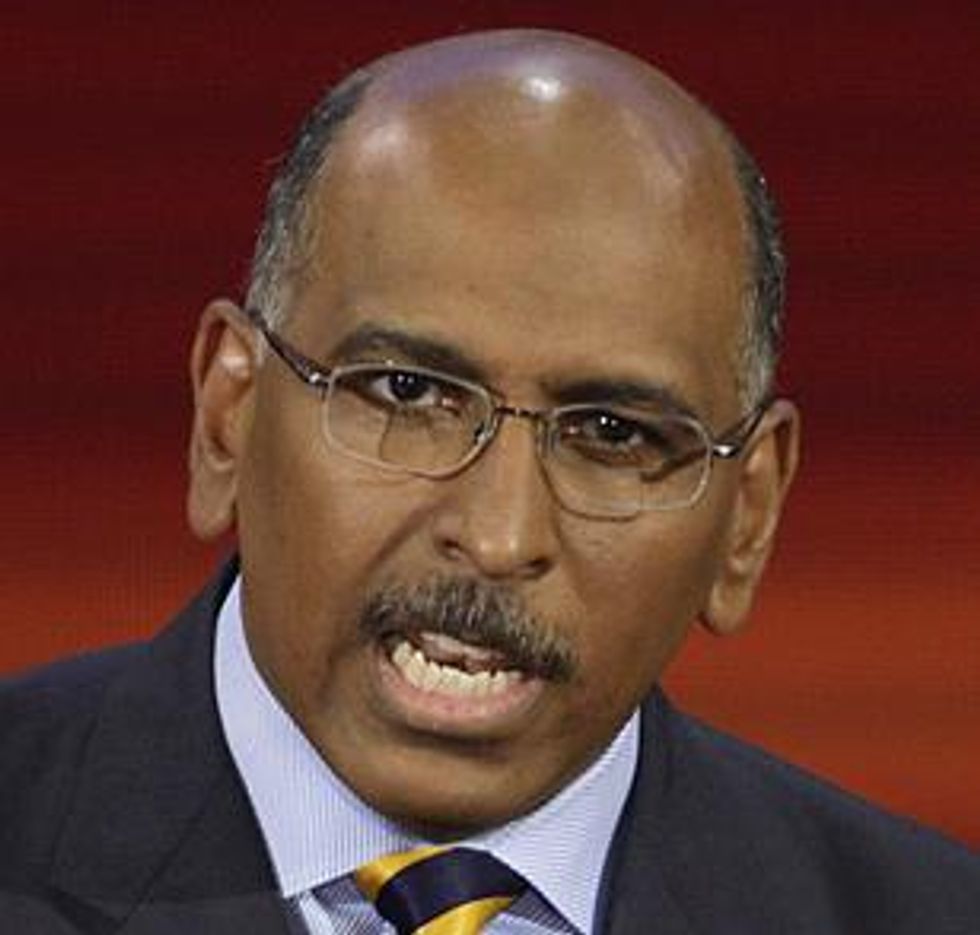 Republican National Committee Chairman Michael Steele, who already earns $223,500 as chairman of his party, is cashing in to the tune of $10,000 - $20,000 per speech given while he is still the de facto party leader.

And it has former GOP chairmen hopping mad.

According to a report in Tuesday's Washington Times, Steele -- who has sparked controversy within his party -- is personally profiting from speeches at colleges, trade fairs and other groups. He charges as much as $20,000 per speech, plus first class airfare and hotel accomodations.

"Mr. Steele, elected in January to the $223,500-a-year RNC post, is working with at least four outside agencies in Washington, New York, Boston and Nashville that book the speaking engagements," the Times reports. "He charges between $8,000 and $20,000 for an address."

"Harry Sandler, who handles Mr. Steele's bookings at Newton, Mass.-based American Program Bureau, told The Washington Times that Mr. Steele "tends" to charge between $10,000 and $15,000 for an appearance and that he received roughly that amount for a Sept. 21 speech at Philander Smith College in Little Rock, Ark," the paper adds. "Mr. Steele has an upcoming speaking engagement at DePaul University in Chicago, for which he will be paid $12,500."

"Holy mackerel, I never heard of a chairman of either party ever taking money for speeches," Reagan RNC chairman Frank J. Fahrenkopf is quoted as saying.

And how did the RNC respond?

In November, Steele told an interviewer that some members of his party are "scared" of him -- though it might not be for the reasons he articulated.

Since being elected the first African-American RNC chairman, Michael Steele has gotten into internecine spats for a number of bordering-on-insurgent quips against his party.

During a weekend interview in November, Steele told TV One's Roland Martin that he'd experienced fear from other selected members of his party because of the color of his skin.

"I mean I've been in the room and they've been scared of me," the RNC chairman said about fellow Republicans.