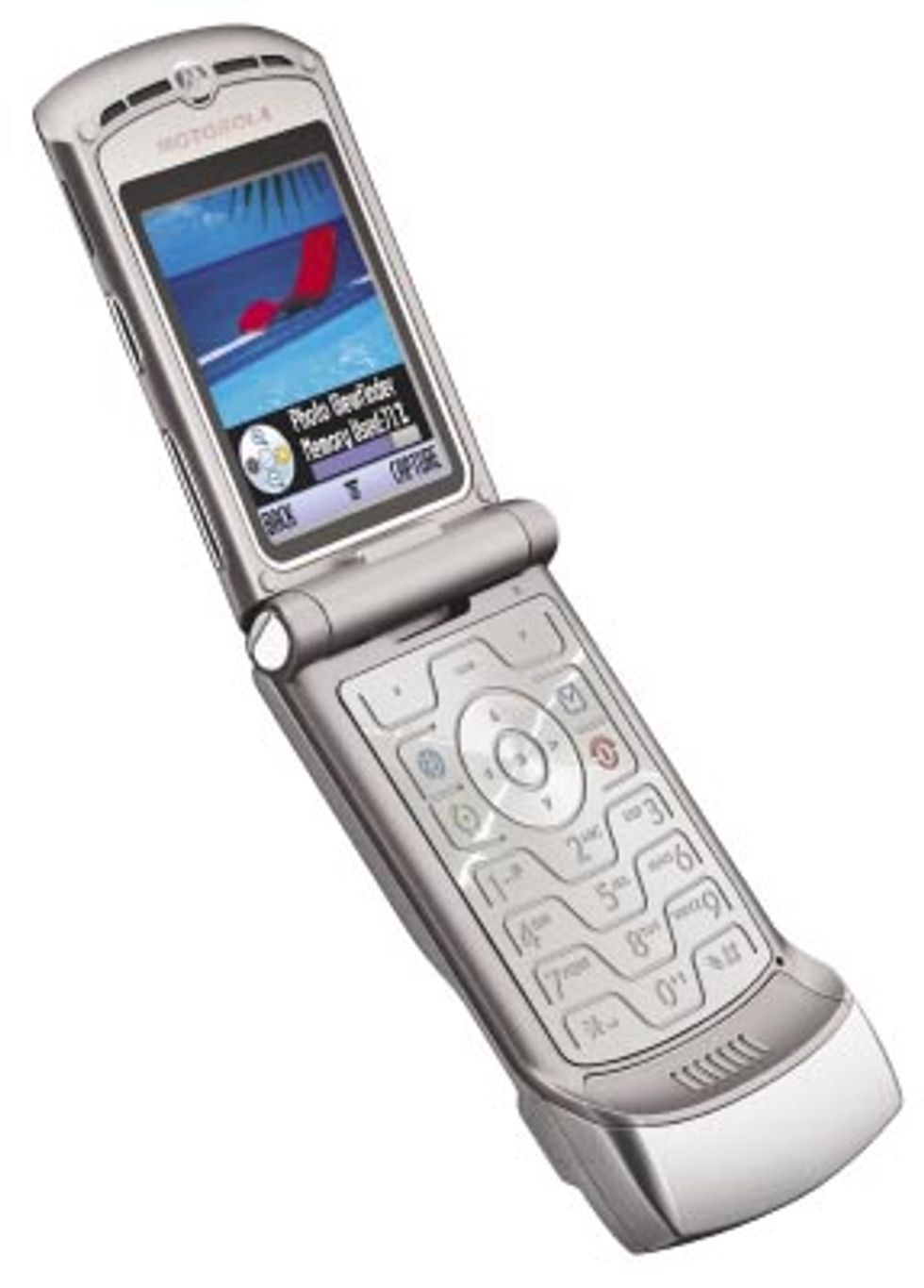 A Maine legislator wants to make the state the first to require cell phones to carry warnings that they can cause brain cancer, although there is no consensus among scientists that they do and industry leaders dispute the claim.

The now-ubiquitous devices carry such warnings in some countries, though no U.S. states require them, according to the National Conference of State Legislators. A similar effort is afoot in San Francisco, where Mayor Gavin Newsom wants his city to be the nation's first to require the warnings.

Maine Rep. Andrea Boland, D-Sanford, said numerous studies point to the cancer risk, and she has persuaded legislative leaders to allow her proposal to come up for discussion during the 2010 session that begins in January, a session usually reserved for emergency and governors' bills.

Boland herself uses a cell phone, but with a speaker to keep the phone away from her head. She also leaves the phone off unless she's expecting a call. At issue is radiation emitted by all cell phones.

Under Boland's bill, manufacturers would have to put labels on phones and packaging warning of the potential for brain cancer associated with electromagnetic radiation. The warnings would recommend that users, especially children and pregnant women, keep the devices away from their head and body.