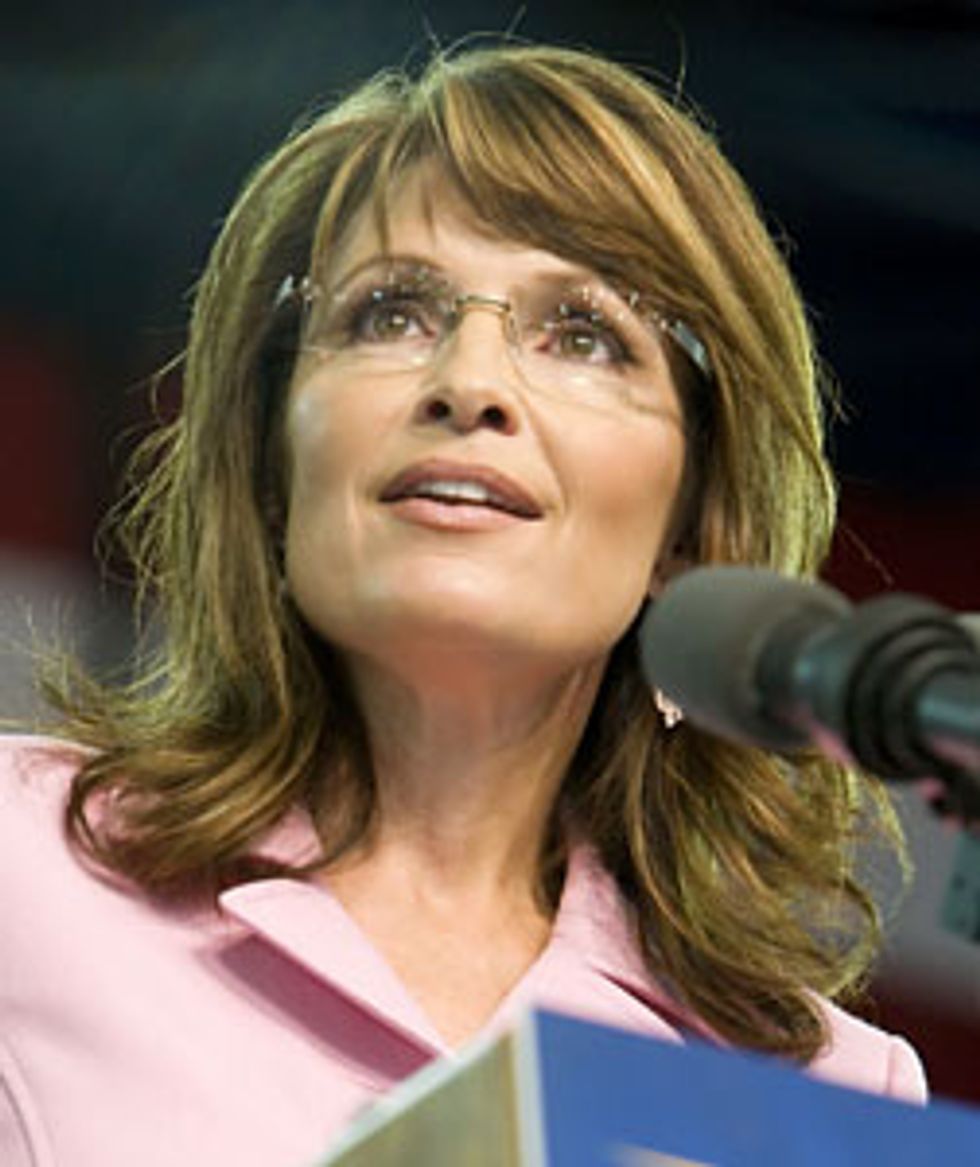 A little-noticed paragraph in the latest New Yorker review of Sarah from Alaska (and Sarah Palin's Going Rogue) reveals that Palin's father told reporters she'd quit Hawaii after a brief stint at college there because she was uncomfortable around Pacific Islanders.

Palin, though notoriously ill-travelled outside the United States, did journey far to the first of the four colleges she attended, in Hawaii. She and a friend who went with her lasted only one semester. “Hawaii was a little too perfect,” Palin writes.

According to him, the presence of so many Asians and Pacific Islanders made her uncomfortable: “They were a minority type thing and it wasn’t glamorous, so she came home.”

The paragraph was first noticed online by The New Republic.