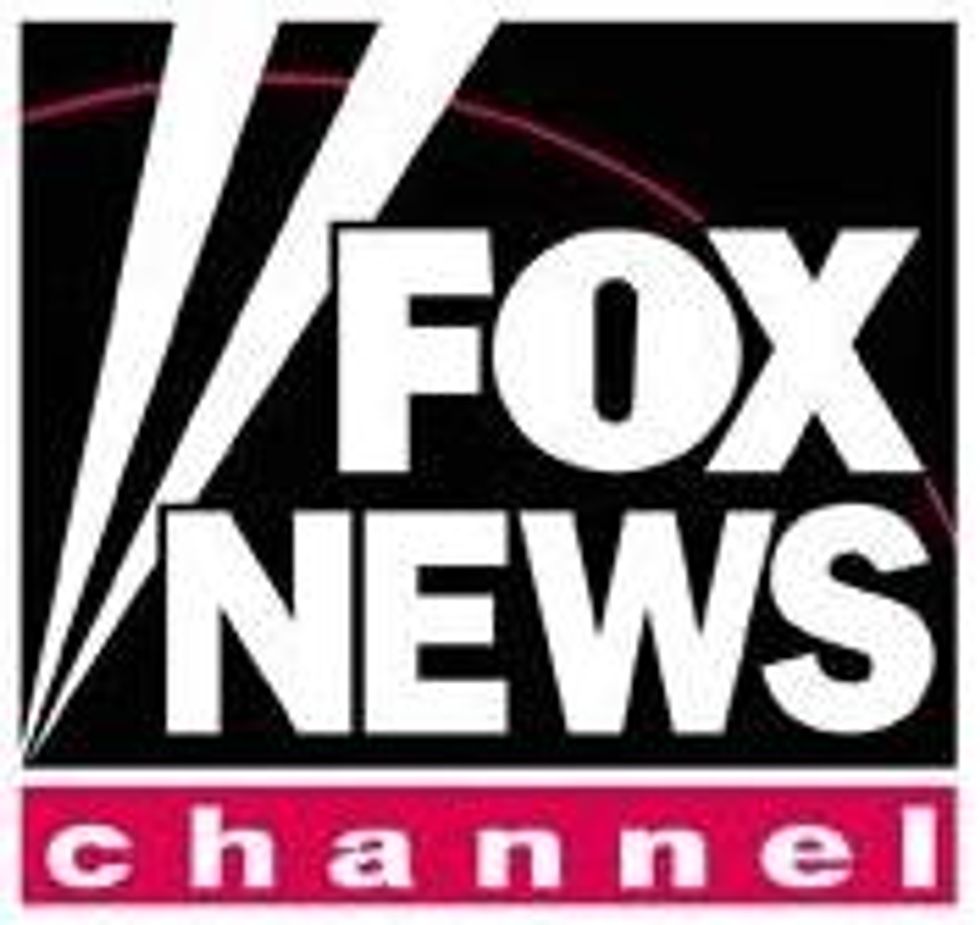 A moment of mild amusement ensued Saturday after a Fox News Channel satellite literally erased comments from a Democratic congressman.

The network, which is frequently lampooned by liberal organizations such as Media Matters for an alleged conservative bias, suffered a conveniently timed setback that eliminated the final words of a Democratic lawmaker talking up his party's healthcare reform.

Arizona Republican congressman Trent Franks, arguing for the conservative side, tells Fox's host that the Democrats' plan to reform healthcare will replace "free enterprise" with a "socialist system."

The Senate Democrats' plan, in fact, does no such thing -- Democrats bailed on more liberal versions of the bill after pressure from moderate Democratic senators.

Apparently, Fox got the final word.

Fox has taken fire in the last month for other flubs, such as citing a poll on global warming where the total respondents added up to more than 100 percent.

The nation's most-watched 24-hour news channel reported in December that a vast majority of Americans -- 94 percent -- believe that climate scientists have falsified research into global warming (see picture below). The only problem is, according to Fox's poll graphic, the total number of participants in the poll adds up to 120 percent.

Then, shortly thereafter, as the network broadcast a speech by President Barack Obama in which the president announced that the US would spend $200 billion less on bank bailouts than previously estimated, the chyron at the bottom of the Fox News screen announced that the president's bailout savings would amount to ... $2 billion -- a reduction of $198 billion.