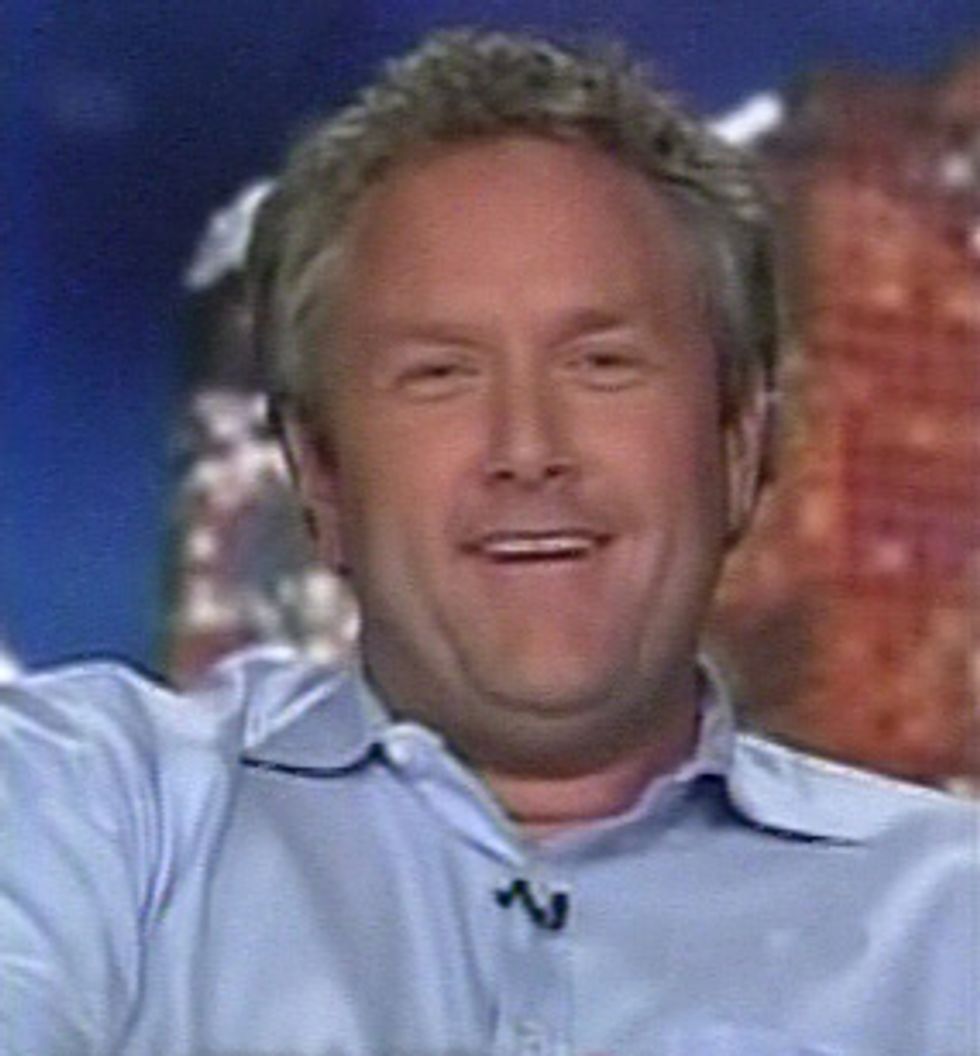 The man who "made" the conservative activist who posed as a pimp to undermine the community organizing group ACORN, confessed that he pays him -- while at the same time arguing he has "nothing to do with" what he does.

James O'Keefe was arrested Monday after "maliciously tampering" with the phones at the Louisiana offices of Democratic Sen. Mary Landrieu (D-LA). After his interdiction by federal marshals, O'Keefe admitted to planning the operation.

Conservative pundits have sought to distance themselves from O'Keefe after the arrest.

"Let it be a lesson to aspiring young conservatives interested in investigative journalism: Know your limits," wrote conservative blogger Michelle Malkin Tuesday afternoon. "Know the law. Don’t get carried away. And don’t become what you are targeting."

In a statement, conservative heavyweight Andrew Breitbart -- who helped O'Keefe become famous after posting videos of him posing as a pimp and chatting with ACORN employees and served as an editor for The Drudge Report and contributor to the Huffington Post -- said he had "no knowledge about or connection to" any of the alleged plots.

“We have no knowledge about or connection to any alleged acts and events involving James O’Keefe at Senator Mary Landrieu’s office," Breitbart remarked. "We only just learned about the alleged incident this afternoon. We have no information other than what has been reported publicly by the press. Accordingly, we simply are not in a position to make any further comment.”

And yet, on a radio interview the same day, Breitbart told conservative radio host Hugh Hewitt that O'Keefe was all but an employee.

HH: Last question, in terms of his relationship with you not connected to this event, are you still, is he in your employ in any way?

AB...What he does for the site exclusively is he tells his life rights, basically. So when he puts a story out there, it's on the Breitbart sites, the Big sites, that he can tell people what transpired. So...

HH: Do you pay him for that?

HH: And are you free to tell me how much you pay him?

AB: I'll...perhaps at another date, but he's paid a fair salary.

AB: I'm not sure that's technically the thing, but yes, he's paid for his life rights. And he's, you know, he's still...we reserve the right to say yes or no to any of the stories that he puts up on our site as we do to any other contributor who comes to the site.

HH: Will it be a mischaracterization to say he was working for you when he went about this?

AB: Well, I mean, no. He was not involved in anything that was related to Big Government, or Breitbart.com.

At the time of his arrest, O'Keefe was writing for Breitbart's website, though there's no indication Breitbart had any involvement with the stunt.

In a follow-up posting on his website BigGovernment, Breitbart said he wasn't leaping to any conclusions -- but noticeably omitted the fact he was paying O'Keefe.

"Let me state clearly for the record: wiretapping is wrong," he wrote. "But until I hear the full story from James O’Keefe, I will not speculate as to what he was doing in Louisiana."

The exchange with Hewitt was noted late Tuesday by MediaMatters.

O'Keefe and three associates allegedly posed as telephone company employees in a self-confessed effort to tamper with the senator's office phones.